Today’s new effort consists of 10 songs, each with humble titles like “the station”, “the view”, “the neighbor”, and “the walk”. Seemingly recorded entirely on guitar, the tracks are mostly different variations of minimalist-style music.

Some drone on, while others lightly dance. There’s “the home”, an offbeat and quirky tune that would suit a Wes Anderson film, but then the entire album closes with “the realization”, an expansive, nine-minute post-rock piece.

Thurston Moore on America Being “Hijacked by a Racist Landlord”

If Moore’s intention was to limit our “screen time” and make us retreat into his aural world, then he may have just succeeded. Stream the full record below. 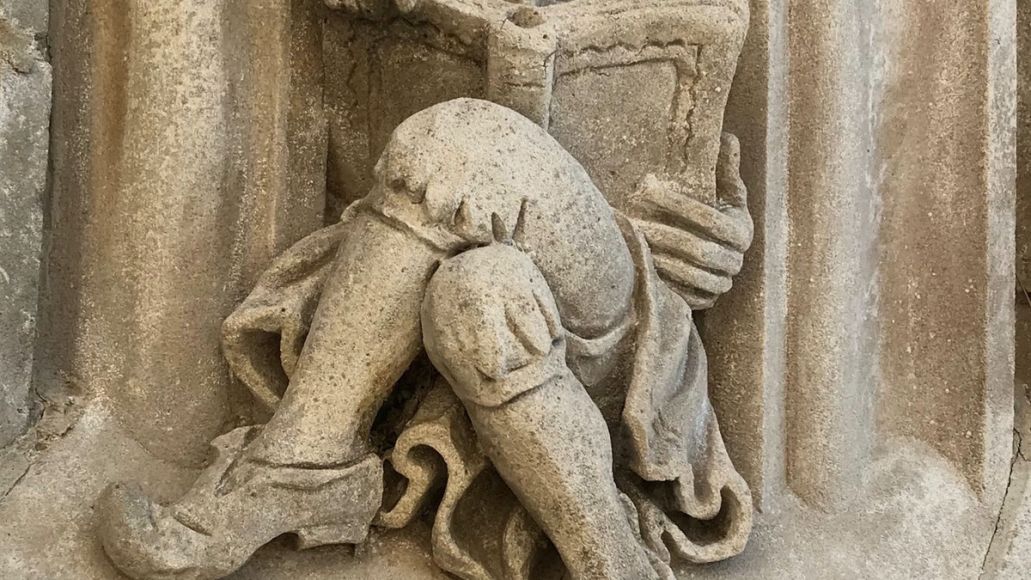