In our new music feature Origins, musicians take a minute to provide unique insights into their latest songs. Today, Toledo explain how they have a “Sunday Funday”, taken from their upcoming EP Jockeys of Love, out February 12th via Telefono.

Indie folk duo Toledo tend to write a lot about the various natures of relationships, their beginnings, endings, and all the anxieties in between. Or right at the start, as is the case with their new single “Sunday Funday”.

The track centers around alcoholism, a familiar songwriting theme to be sure but presented here from a unique perspective. Rather than discussing their own afflictions or those of a close one, Toledo remove themselves one step further. The lyrics grapple with helping a new lover cope with their family member’s addiction, a challenging situation to navigate from any angle.

Over cool and welcoming instrumentation, layers of echoing vocals offer what unsure comfort they can: “You’re lying awake you’re turning away and detaching/ And whenever I ask what it is you say thank you for asking again/ For holding my hand, for helping me handle.”

“Rather than let the weight of the subject matter carry the mood, we focused on the more positive aspects of being a willing support system for someone new in your life,” the band said in a press statement. “We tried to carry over that dichotomy in our (very) homemade music video. Cute puppet; heavy subject matter.”

Indeed, the accompanying “Sunday Funday” music video finds a DIY puppet going on a bender before getting pulled out of it by Toledo themselves. Take a look down below, followed by the song’s Origins.

An Out of Tune Piano: 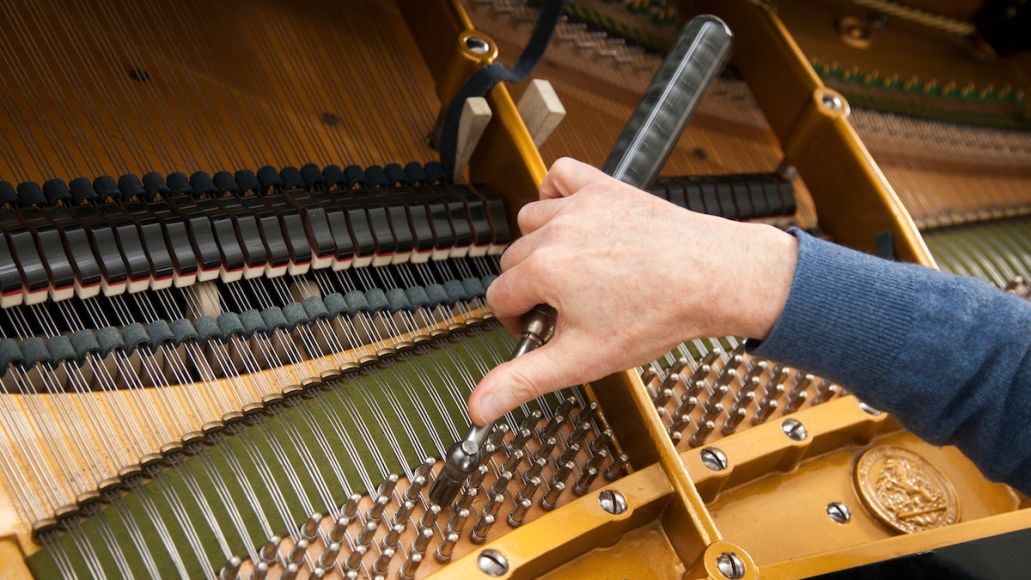 In September of 2019 we went on one of our semi-frequent writing retreats to work on tunes. We like to get all Bon Iver secluded in a cabin and pretend it helps the process. One of the (few) things that came out of that retreat was a piano melody in the time signature of ⅞ . It sat in our voice memos as “7 piano vibe” for about a year, before ultimately becoming the “Na Na Na Na Na Na” section of Sunday Funday.

The first demo of this song sounded eerily similar to Mr. Mayer’s “Your Body is a Wonderland”. It was much faster, much bouncier, and maybe even better than the version we ended up releasing. Daniel went to Berklee (flex) so it’s probably just a subconscious thing. 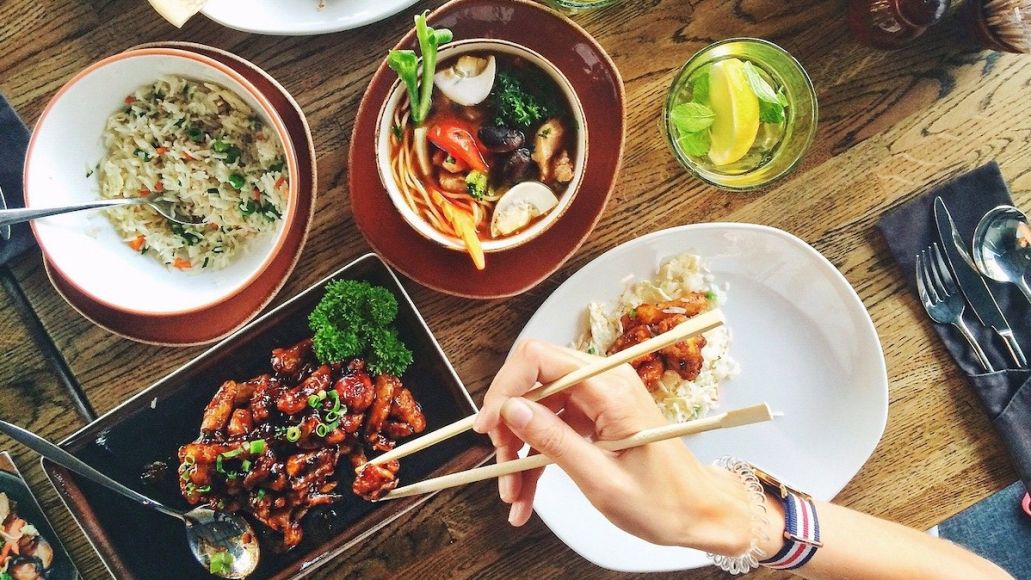 In high school we were super cool and badass, and would ritualistically “turn up” on Sunday nights at the local Chinese restaurant. This would usually involve one of us purchasing a $20 water-bottle’s worth of Svedka from someone’s older sibling, which would then be split between the group in the restaurant basement. We know we didn’t invent the term “Sunday Funday,” but in a way — we did.

The Sound of the Attic: 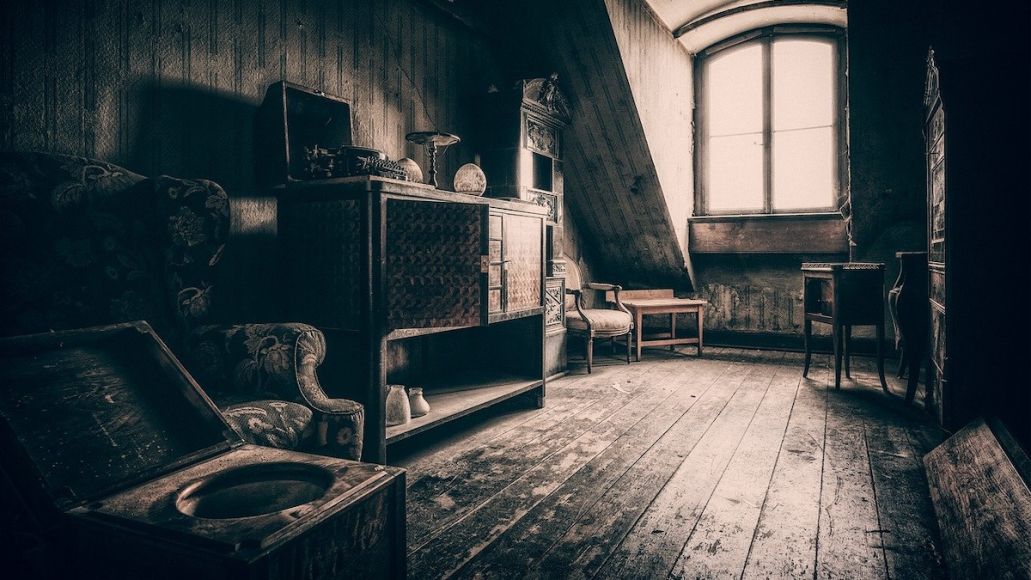 With this song in particular, we experimented with microphone placement. All of the EP was recorded in Daniel’s family home in Massachusetts. Far from the usual cabin seclusion we know and love, we still tried our best to capture the sound of the environment. We placed a Coles ribbon microphone at the other end of the room during our vocal takes to create a sense of distance and urgency in the performance.

Sure it’s kind of about alcoholism, but “Sunday Funday” is also the most upbeat song on the EP. Lyrically it’s concerned with new love and the way people rise to the occasion to be there for each other. Sonically it carries some textures from things we loved in the early 2000’s — Guster, Disney’s Extreme Skate Adventure, The Digimon Movie, Barenaked Ladies, The Digimon Movie, etc. We tried to imbue it with a youthful and hopeful energy.