With the world still in the grips of pandemic, fostering community has turned digital. As a means to bring music fans from all walks of life together in the name of inspiration, Vans has launched a new livestream network, Channel 66. Consequence is proud to be a part of the initiative, presenting a bi-weekly program from Chicago we’re calling Under the Tracks.

Consequence’s Under the Tracks launches February 22nd with host NNAMDÏ, the multi-instrumentalist/composer/producer known as the “mayor” of Chicago music. Every other week, he’ll guide viewers on a two hour commute along the along the foundational rails of Chicago Independent Music past and present. With live DJ sets, interviews with your favorite Chicago musicians, and Sooper-sized surprises galore, it’s a tour through the best sounds of Chi-Town.

You can tune into Under the Tracks and all of Channel 66’s other programming at the Vans website. Find a schedule for the network’s first week of guests and DJ sets below. 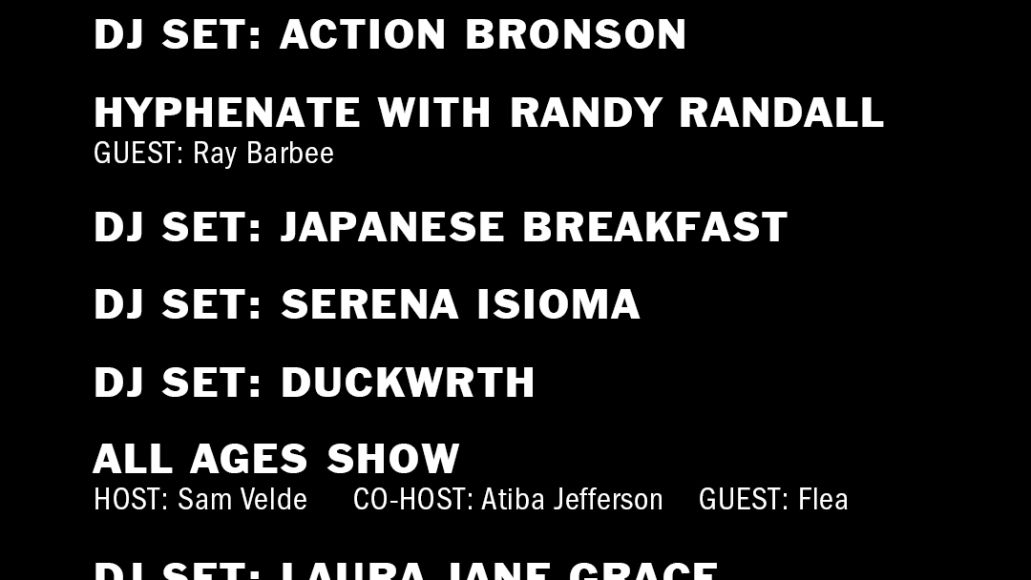