The last album Wolf Alice put out, Visions of a Life, earned them the coveted Mercury Prize in 2018. Now, it looks like they’re preparing to turn heads again with a brand new full-length called Blue Weekend. It’s due out June 11th via Dirty Hit/RCA, but you can stream the lead single “The Last Man on Earth” in advance below.

This is the band’s third studio LP, following Visions of a Life and 2015’s My Love Is Cool. The British alt-rockers created Blue Weekend in hopes of emboldening their storytelling and refining their musical style. “The Last Man on Earth” makes good on that promise by pushing singer Ellie Rowsell‘s voice to the front over ballad-style piano, lush vocal harmonies, and empowering percussion. Come the end, the Wolf Alice track could be mistaken for a rousing number by Florence and the Machine.

According to Rowsell, “The Last Man on Earth” was written to address the arrogance of humans — unfortunately, something she has plenty of firsthand experience dealing with. “I’d just read Kurt Vonnegut’s Cat’s Cradle and I had written the line ‘Peculiar travel suggestions are dancing lessons from god’ in my notes,” she explained in a press release. “But then I thought: ‘Uh, your peculiar travel suggestion isn’t a dancing lesson from god, it’s just a travel suggestion! Why does everything need to mean something more?'”

There’s no denying Wolf Alice sound more regal on “The Last Man on Earth” than ever before, so it comes as no surprise that they decided to draw out that stylistic growth with a grainy, black-and-white music video. It feels like a new beginning for the band and we’re excited to see where it takes them. Watch that clip below.

Pre-orders for Blue Weekend are officially ongoing, including a sleek vinyl variant. Check out the cover artwork and complete tracklist for the album below. 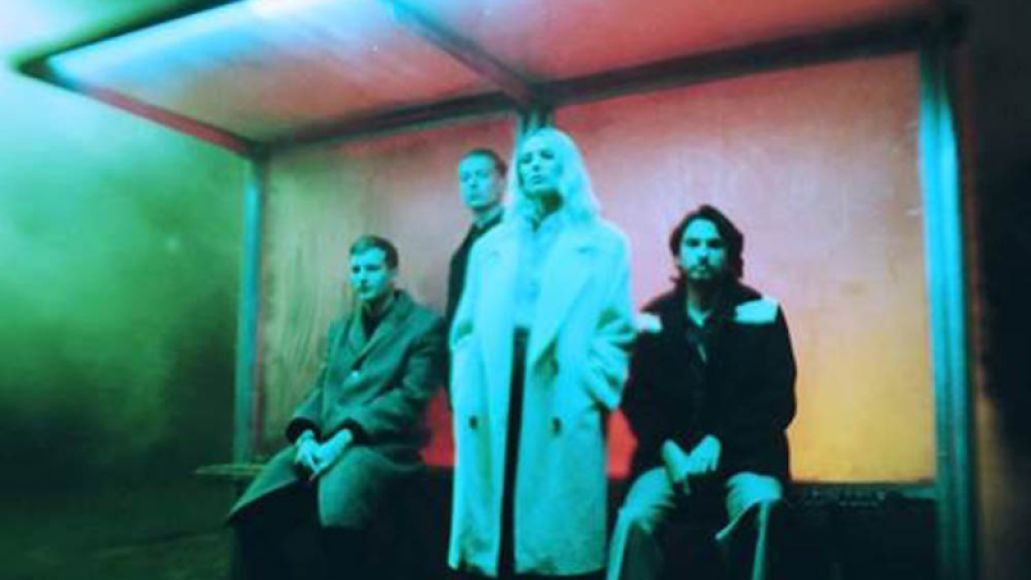