Brooklyn-based R&B musician Yaya Bey experienced a breakout moment last year when she released Madison Tapes, her excellent political album, and she’s carrying that momentum forward with her upcoming release. Today, Bey has announced a new EP called The Things I Can’t Take With Me. It’s due out April 9th via Big Dada, but you can stream the lead single “fxck it then” in advance below.

Over the course of six tracks, The Things I Can’t Take With Me finds Bey working through a breakup that trigged deep wounds and childhood traumas. The project came together in real time when, in the midst of writing a new album, Bey’s relationship unexpectedly ended and she found herself writing songs that warranted their own collection. “[The album] is going to be about the journey home to self,” she explained in a press release. “But on the way, there’s all this shit I gotta let go of, just the things I can’t take with me.”

Musically, “fxck it then” is a jazzy, neo-soul, affirmative anthem about rediscovering your inner glow, and Yaya Bey illuminates that sentiment further with the song’s music video. In the clip, directed by Morgan B. Powell with super-8 film, the singer is joined by a handful of friends as they gas one another up, dance to music, and smoke weed. Bey explained it’s “an ode to hood joints,” and watching the four conclude their afternoon by striking some bonus poses and playing a casual game of cards, it’s easy to understand why the magic of those are so special.

Pre-orders for The Things I Can’t Take With Me are currently ongoing, including a clear cassette that comes with a handwritten note (!) and stickers. Peep the collage-style cover artwork and the full tracklist for the EP after the jump.

The Things I Can’t Take With Me EP Artwork: 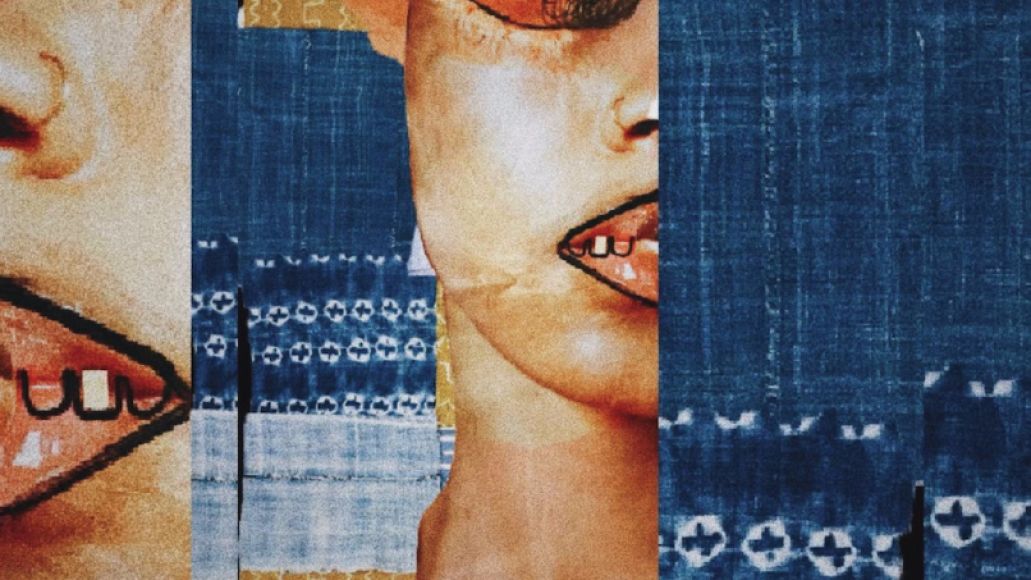 Yaya Bey Announces New EP The Things I Can't Take With Me, Shares "fxck it then": Stream