VH1 Storytellers was such a cool show.

It borrowed the idea of MTV Unplugged — a hugely popular act performing a stripped-down set in front of an intimate audience — and took it one step further. Audiences could see and hear artists in a more relaxed setting, dishing on their careers and telling stories about creating the songs we know and love.

Storytellers first aired 25 years ago in late February 1996; Kinks mastermind Ray Davies was the first performer. It ran for 97 more episodes, the last starring Ed Sheeran in 2015. In between, there was a veritable Who’s Who of talent, from classic rock gods like David Bowie and Crosby, Stills, Nash & Young to ‘90s stars like Pearl Jam and Green Day and pop stars like Taylor Swift, Alicia Keys, and P!nk. The show cut across an eclectic six-decade cross-section of music and culture.

The idea behind the show still lives on. What was Springsteen’s “Devils and Dust Tour” and later Broadway show if not an expansion of the Storytellers concept? Or the evening of music and story-swapping “Sweetheart of the Rodeo Tour” from members of The Byrds a few years back? The point is that Storytellers highlighted that behind every song is a story, artists love tellin’ them, and audiences are there to hear them.

The show has now been off the air for six years, a lifetime in arts and entertainment. That means it’s ripe for a reboot. A Storytellers 2.0, if you will. With that in mind, here’s the 10 artists ideally suited to make that a successful endeavor. 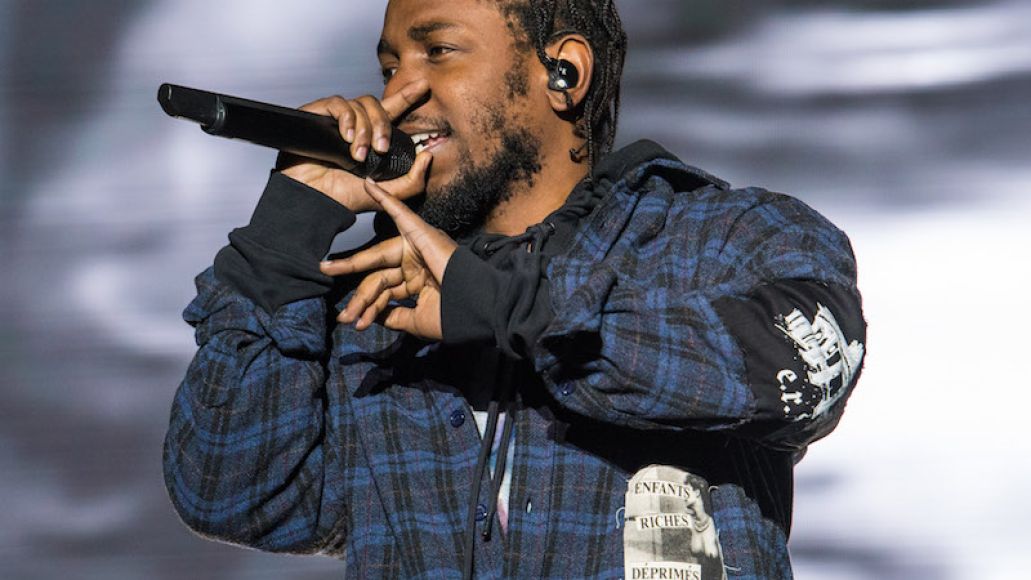 During its first run, Storytellers hosted Snoop Dogg, Kanye West, and Jay-Z. Since then, one artist has carved out a niche as the best lyricist in hip-hop and, arguably, music in general. That would be Pulitzer Prize-winner Kendrick Lamar. Since the release of good kid, M.A.A.D City in 2012, Lamar has awed listeners with his evocative narrative prowess and otherworldly flow. Despite becoming a household name and achieving staggering levels of success over the past decade, he’s still one of the most private figures in pop culture. Not all that much is known about Pulitzer Kenny’s creative process or personal life. A stint on Storytellers would pull back the curtain and offer a glimpse into the personality of a modern-day genius.

Story I’d Like to Hear: DAMN. closes with “Duckworth”, about a harrowing encounter in the ‘90s between Lamar’s father and Anthony “Top Dawg” Tiffith (head of Lamar’s label). To hear Lamar put that event in the context of his art and life would be fascinating. 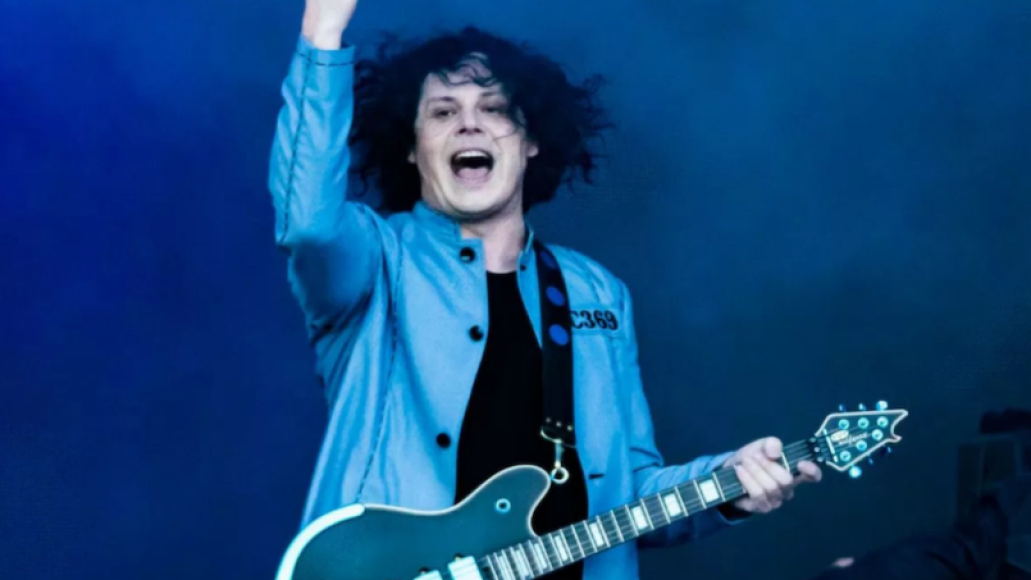 Storytellers was always a home to idiosyncratic singer-songwriters (Ray Davies, Pete Townshend, Elvis Costello) and those with classicist tendencies (Tom Petty and the Heartbreakers, John Fogerty). Jack White fits both those descriptors and is considered a successor in the classic guitar rock tradition. A lot of White-centric conversation is built on his love of analog technology, resurrecting vinyl LPs and the high-concept color schemes and stage-and-band lineups as both a solo artist and in The White Stripes, The Raconteurs, and The Dead Weather. That chatter is about how he creates, not the why he does so. In a Storytellers performance, we could hear what makes each of his projects special to him and his creative processes as a solo artist and in a band setting.

Story I’d Like to Hear: A spin on “The Big Three Killed My Baby” would provide insights into his Detroit roots, the early days of The White Stripes and political worldview (which we don’t know much about beyond his endorsement of Bernie Sanders in 2020). 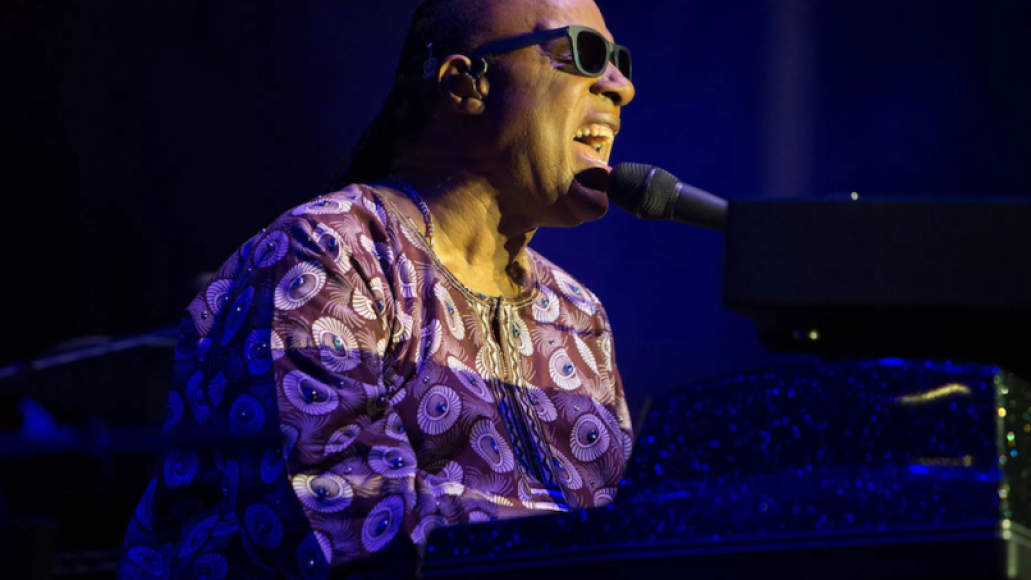 It’s insane that the original run of Storytellers featured Kid Rock but missed Stevie Wonder. Between the dozens of hits and use of his music as samples and cameos at what feels like every awards show and charity event, Wonder has become an ubiquitous presence, and it’s easy to forget there are few artists as brilliant or influential as the child prodigy-turned Motown star-turned R&B innovator. He’s got stories, from co-writing with Smokey Robinson to his groundbreaking use of synthesizers, collaborations with fellow legends across pretty much every music genre, and efforts as a political activist and an artists’ right pioneer (read about how his early ‘70s contract with Motown changed how musicians got paid).  There are few individuals in any field with a legacy as towering as Stevie Wonder’s, and hearing him discuss it would be a real treat.

Story I’d Like to Hear: Gosh, what to pick? The political message and one-man dynamism behind the creation of “Living for the City” is ripe for the Storytellers format. “Sir Duke” and its tribute to Duke Ellington would make for great conversation about his inspirations. 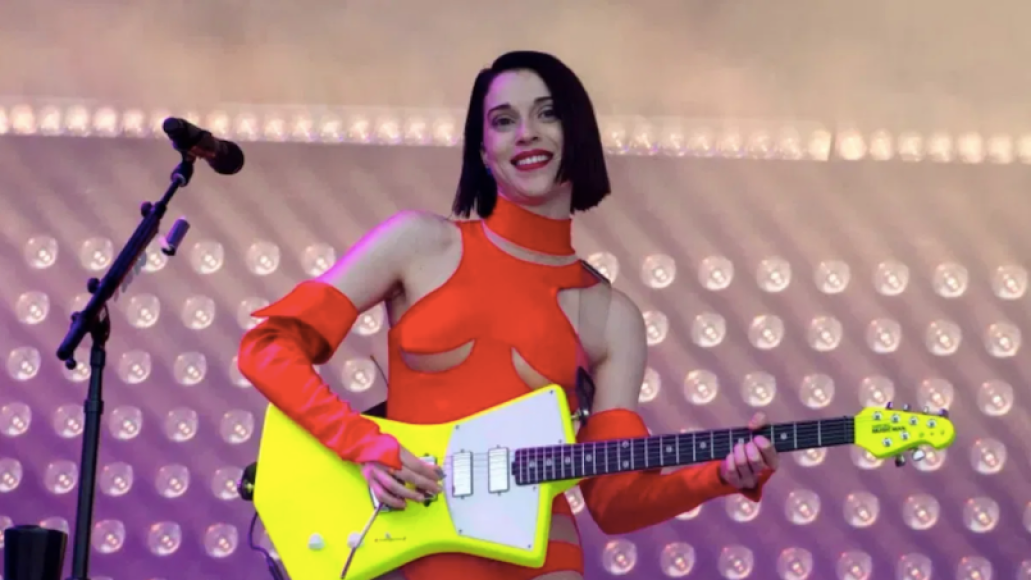 There’s always been a place on Storytellers for entertainers with off-kilter public personas and a knack for brilliant songcraft. The appearances of David Bowie and Tom Waits in 1999 spring to mind. As St. Vincent, Annie Clark is a trendsetter and auteur who’s advanced alternative music with her guitar wizardry, singular song structures, and fashion style. Her 2017 LP,  Masseduction, was arguably her finest work to date, and when Clark stripped those songs of their electric and electronic accoutrements and reinterpreted them on piano as MassEducation, it served to further showcase her diverse range of skills and the songcraft behind her eclectic sonic palette. The evocative nature of her lyrics and the ease with which she can pump them or pare them down to suit a particular setting makes her an easy fit for Storytellers.

Story I’d Like to Hear: The song is pretty self-explanatory, but “Digital Witness” is somehow even more apt than it was in 2014, and its themes are definitely worth bringing up whenever possible. 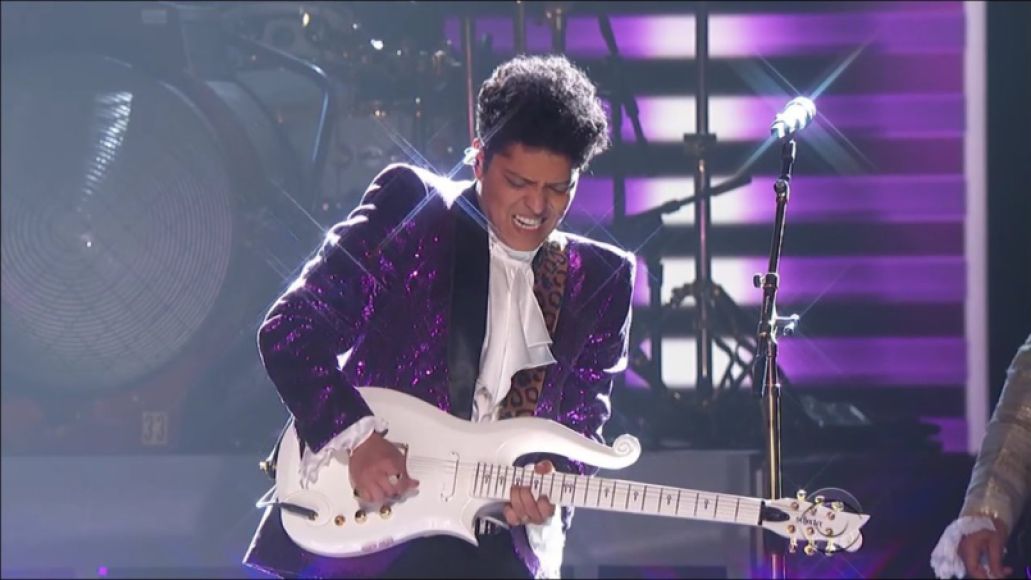 While a great deal of Storytellers was focused on acts from the ‘70s and ‘80s, you also had hit machines like Christina Aguilera, Ed Sheeran, Taylor Swift, and P!nk. Bruno Mars is one of the definitive pop stars of the past decade and brings a deceptively diverse set of hits to the table. There’s the new jack swing of “Finesse”, the electro-funk of “Uptown Funk” and “24K Magic”, and the feel-good pop from his Doo-Wops and Hooligans debut. What ties these different songs together is that Mars is the mastermind behind them all and is one of the few performers talented and flexible enough to be able to pull them off. Storytellers would provide an outlet for him discuss the work he’s put in to accomplish that.

Story I’d Like to Hear: The song has been played to death, but it’s gotta be “Uptown Funk”. Hearing Mars talk about “that ice cold Michelle Pfeiffer, that white gold” would be absolutely fantastic.