81355 (pronounced “Bless”) is an Indianapolis rap trio signed to 37d03d, the label co-founded by Bon Iver’s Justin Vernon and The National’s Aaron and Bryce Dessner. Today, the group announced their debut album, This Time I’ll Be of Use, which is slated for release on May 28th.

81355 is comprised of Sirius Blvck, Oreo Jones, and David Adamson. According to a press release, This Time I’ll Be of Use finds the rappers “reflecting on Black struggle in the pandemic-ridden and democracy faltering landscape” while grappling with “hard-wired truths and imagines alternate realities with better futures while meshing mystical, somber and danceable elements throughout.”

As a preview of the album, 81355 shared the opening track, “Capstone”. Over a spaced-out beat, the MCs demonstrate their lyrical dexterity and contrasting flows. Blvck gives listeners a look inside his head with lyrics like,

“Generational curses we still can’t undo/ Just taught my lil girl to tie her shoes, now she running to/ Holy smokes lungs made of leather now, I’m comfortable/ Climbing up this infinite ladder to get a better view.”

The song features an accompanying music video directed by Pace Rivers. As 81355 told Flood Magazine, they went the extra mile to bring the clip to fruition. “We actually dug our own grave and had people bury us alive,” the group shared. Check it out below.

Pre-order This Time I’ll Be of Use on Bandcamp now.

This Time I’ll Be of Use Artwork: 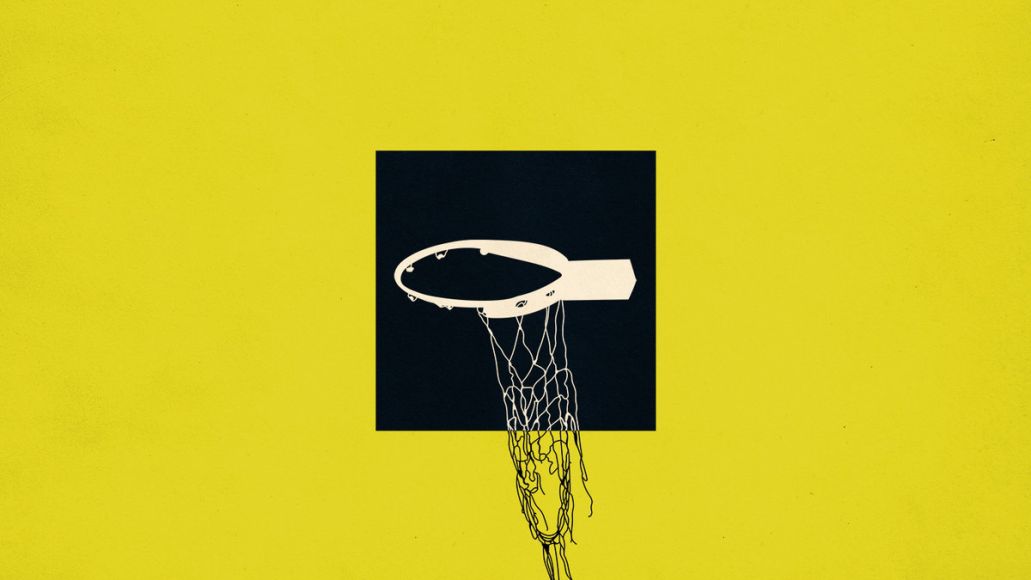 81355 Announce Debut Album This Time I'll Be of Use, Share "Capstone": Stream