In our new music feature Origins, artists are asked to provide a behind-the-process look at what inspired their latest single. Today, Andrew Bird and Jimbo Mathus share the story of “Encircle My Love”.

Former Squirrel Nut Zippers bandmates Andrew Bird and Jimbo Mathus are set to release their new collaborative album, These 13, at the end of the week. Ahead of the full drop, the duo are today sharing one more single, this one called “Encircle My Love”.

Following the early samples in “Sweet Oblivion” and “Poor Lost Souls”, the new song is another classic folk ballad for fiddle and guitar. The song follows the classic trope of the wandering rake who only finds his way back home by following his heart. “Once I longed to say goodbye/ Was the leaving brought me peace/ To this I cannot lie,” sings Bird. “Now I’m just a poor boy/ So far from home am I/ And I just want to hold you/ In my arms before I die.”

Check out Encircle My Love” below, followed by Bird and Mathus’ complete Origins of the song.

These 13 is due out March 5th via Thirty Tigers. Though it’s clear Bird and Mathus won’t be touring behind the LP anytime soon, they’re still planning on bringing live versions of the songs to fans. On April 11th, the pair will hold a livestream concert, with tickets going on sale this Friday. Stay tuned at Andrew Bird’s website for more info.

We based “Encircle My Love” from an old Scot/Irish ballad commonly called “Rake and Rambling Boy.” I first heard it from an old string band called The Skillet Lickers. They were active in the 1920s. I have copied their guitarist Riley Puckett for a long time. He had a very unique style that I studied back 30 some odd years ago. — Jimbo Mathus 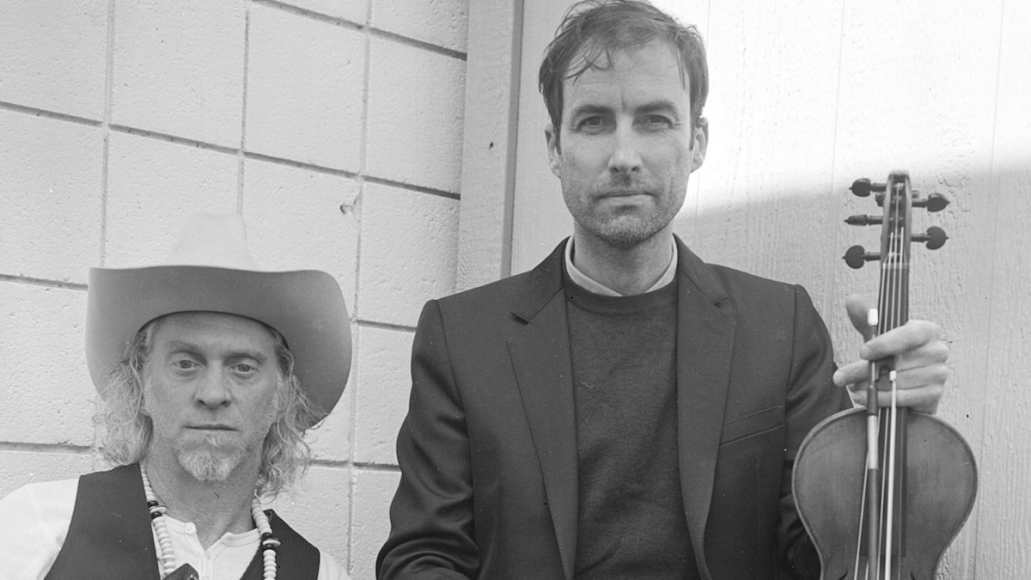 The whole “Encircle My Love” line just sort of popped out when I was messing with the old ballad one day, fishing around for ideas to send to Andrew as we were preparing to record These 13. I thought it was evocative and poetic in a way I hadn’t heard before. Andrew responded with the bridge to it, and that really got our template together for how we would collaborate on composing this record. He elaborated on the rambling, nostalgic theme and included a finality to the narrative. — Jimbo Mathus 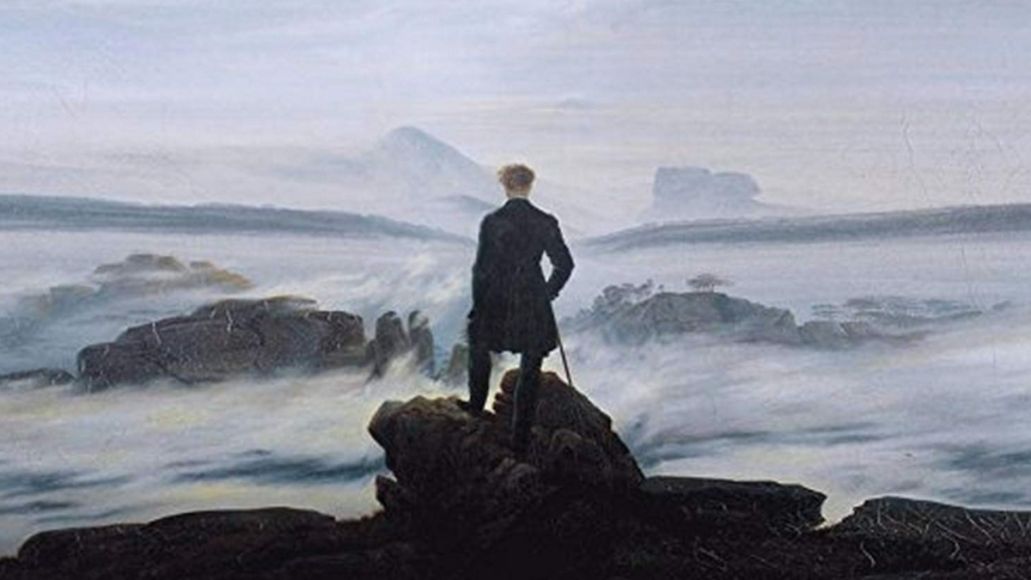 Wanderer Above the Sea of Fog by Caspar David Friedrich

Jimbo sent me some verses about a restless wanderer, and I focused in on the sailing and encircling and thought about circumnavigating the globe like an explorer and so I wrote the “ends of the earth” verse. — Andrew Bird 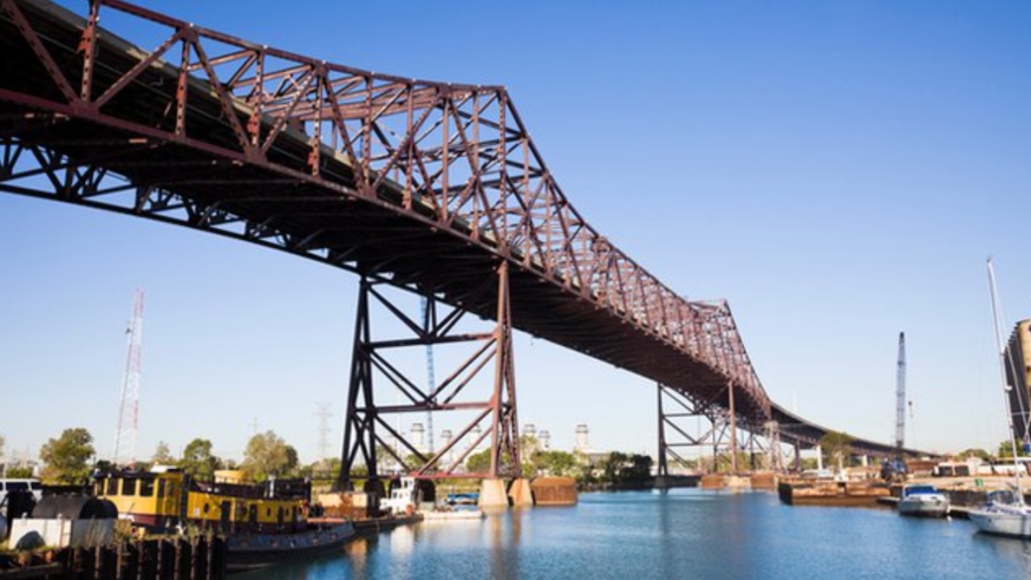 When I would leave Chicago to start a tour, driving over the steel mills of Indiana on the Skyway, I used to feel such excitement and relief having escaped my troubles at home. After 20 some years of exploring, I find more peace at home. Coming full circle so to speak. — Andrew Bird