Our new music feature Origins provides artists the opportunity to give fans unique insight into their latest track. Today, beabadoobee envisions the “Last Day on Earth”.

Before the pandemic hit, beabadoobee was set to tour with Phoebe Bridgers and Dirty Hit labelmates The 1975. While that trek obviously never got on the road, the UK-based songwriter still managed to link up with 1975’s Matty Healy and George Daniel to collaborate on the follow-up to her excellent debut album, Fake It Flowers. beabadoobee is now previewing that effort, cleverly titled Our Extended Play EP, with the new single “Last Day on Earth”.

Fans have long known of the mutual appreciation between bea and Healy, and the pair have been teasing their collaboration for some time. Our 2020 Rookie of the Year and The 1975 members spent some lockdown time together in the English countryside recording what became the Our Extended Play EP, due out this spring via Dirty Hit. Healy and Daniel co-wrote and produced most of the collection’s tracks, the first of which is “Last Day on Earth”.

The new single is rather clearly the result of beabadoobee’s sound meeting The 1975’s. That distinct ’90s indie melody that made Fake It Flowers one of 2020’s best albums carries through here, only now the vocal cadences recall some of Healy’s more measured moments. The result is a dreamier, more lighthearted beabadoobee, further closing the gap between the nostalgic styles that originally inspired her and modern indie music. Unsurprisingly, it remains as infectious as anything either artist involved in its creation has ever done.

“With this EP, it’s kind of alluding to the fact that I kind of want to, you know, have a sound that sounds like beabadoobee rather than someone saying it reminds them of something else,” beabadoobee tells Consequence. “I don’t think it’s a whole new era just yet… I still have blonde hair, the same blonde I had for Fake It Flowers, and every EP I have is almost like who I am right now — right this second. That’s everything I write about in this EP. I haven’t really changed my look and I always base eras on my look, like, ‘Oh, what color am I going to dye my hair this time?’ But I’m pretty comfortable right now. I’m pretty chill.”

“Last Day on Earth” comes with a video directed by Arnaud Bresson of Division Paris. The clip finds beabadobee exploring all the things she would have done if she’d known normalcy would be stripped from us a week in advance. Watch the video below, and read our full Origins interview with beabadoobee.

Quarantine on the Farm: 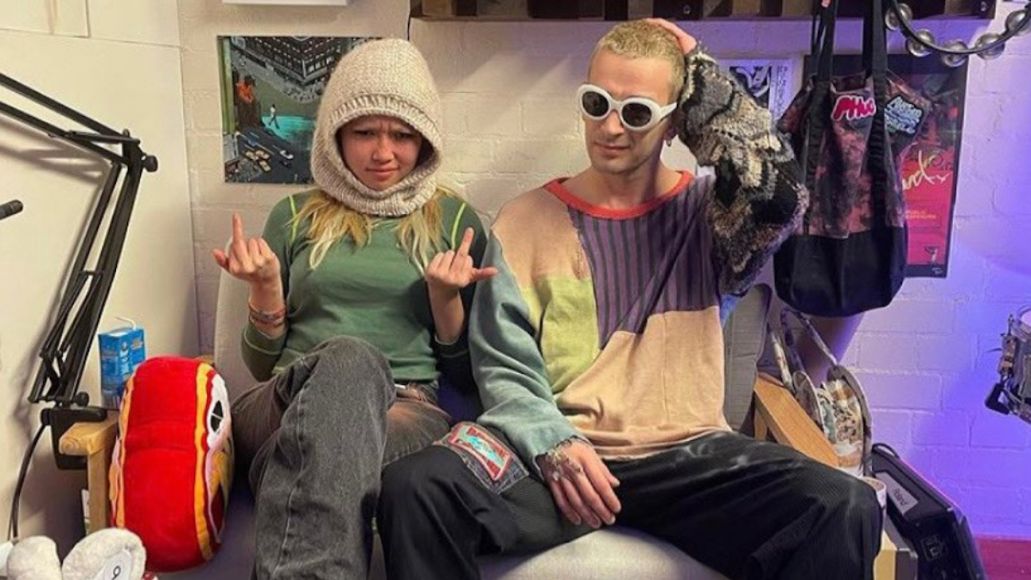 beabadoobee and The 1975’s Matty Healy, photo via Twitter/@DirtyHit

We wrote “Last Day on Earth” while we were quarantined at a farm house in Oxford. It’s sort of strange living with someone because you would think you’d end up hating them — like seeing them as soon as they wake up and seeing them just before you go to bed — but I never got annoyed at Matty and George and my band. Being with them was always such a lovely atmosphere. Where we were was so beautiful. I’ve never been able to create music in kind of an alienated location like that before. If you felt uninspired, you just go on a really long walk and then you can come back and write or create – and there were loads of animals. It was almost like a dog farm. There were so many dogs everywhere. I never got sad because I’d just go out and all the dogs would come to me, like I was some kind of dog God. They’d be so happy to see humans. There was this one dog that people didn’t really like because it looked a bit froggy because of his eyes, but I was so close to taking him home with me. His name was Russell… Yeah, I miss Russell. 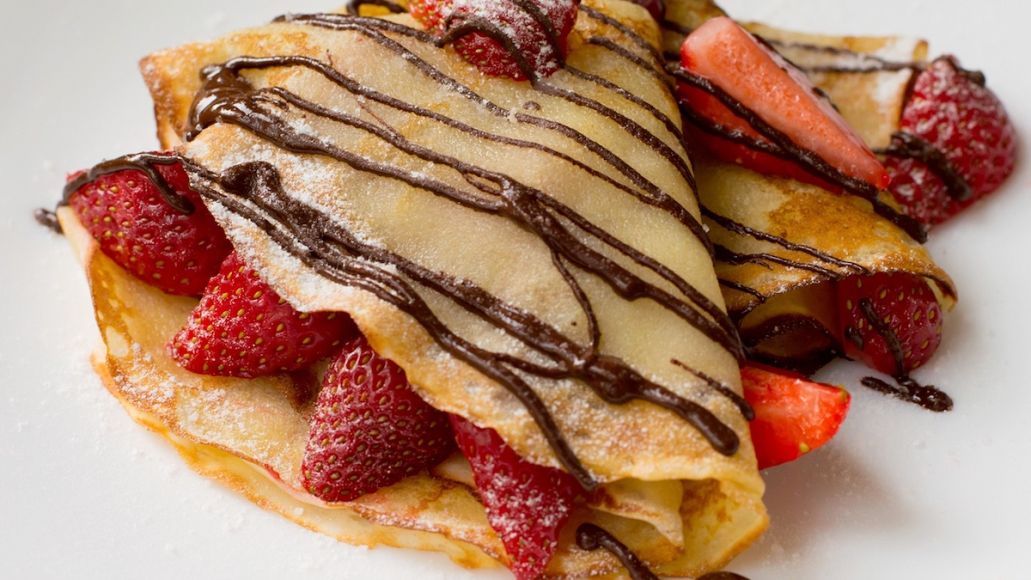 We were eating loads of food and watching loads of funny videos and hanging out while creating this EP that we were all so stoked about. Matty is a great chef. We used to call him the pancake chef because he’d make the sickest crepes. He’d make them to pure perfection every time all of us got super stoned. I have this note I made on my phone where we were talking about Matty making crepes and talking about like, if “Yoshimi, Forest, Magdalene” had ever had a music video, Matty would make crepes and me and the band would be the ingredients to his crepe. We wouldn’t know it was Matty, so the camera would just be focused on us rocking out in the pan becoming a crepe and at the end the camera would zoom out to show Matty frying us. (Laughs) It was so wack, but we all just kind of went crazy and weird after being in the same place for so long. It wasn’t a small house, but the living room space was small and we’d be in there every night, so it got a bit crazy at times. 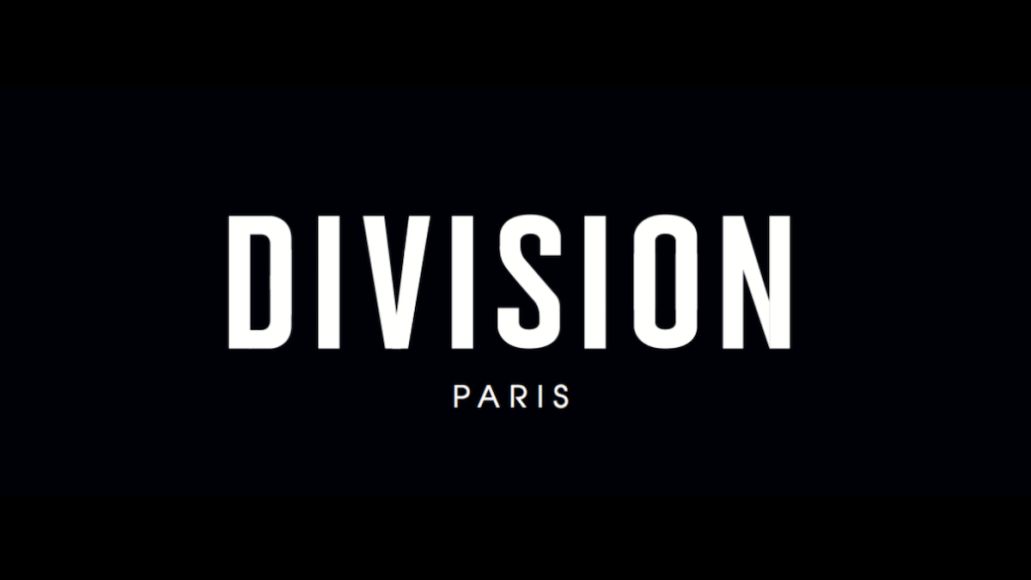 For the video, I worked with Division in Paris; they’re an amazing duo that work together and one is a director and one is a producer. I’ve never worked with other directors before because I always work with my boyfriend’s but, for this EP, I wanted to test the waters out with everyone who wanted to collaborate. I’m not a risk taker and don’t really like working with new people, but it was a really fun experience. No one in the cast were proper actors – they were just really cool Parisian kids – and I got to stay in this really cute little hotel room in Paris with my boyfriend. It was a nice time to kind of create as well as be with someone I love. 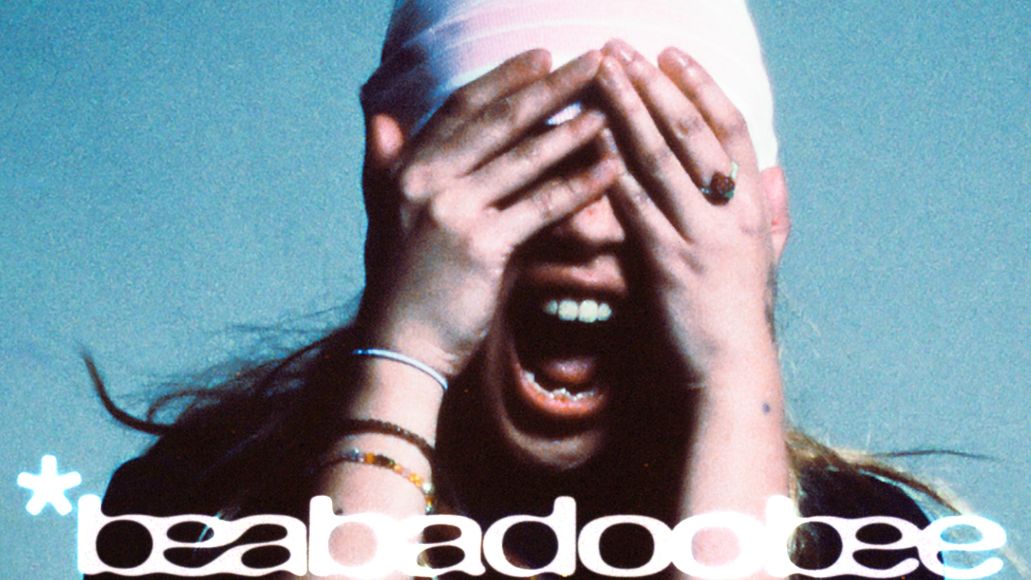 Me and Matty co-wrote “Last Day On Earth” and actually co-wrote some of the songs of this EP, except for one or two. It was nice hearing his ideas and, you know, being open and learning and growing as an artist. It was inspired by the whole situation we were living in. It was this weird, zombie apocalyptic world that, you know, we were all stuck in. Matty and I were stuck in this house in Oxford and we were thinking about, “If we had known a week earlier that lockdown was going to happen, what would have we done differently?” “Last Day On Earth” is an over exaggeration of that thought. If I knew a week beforehand that lockdown was going to happen, I wouldn’t burn down church like in the lyrics.

beabadoobee Teams with The 1975 for Our Extended Play EP, Shares "Last Day on Earth": Stream