Benny the Butcher will release a new EP, The Plugs I Met 2, next Friday, March 19th. Ahead of its release, the Buffalo rapper has detailed the tracklist and shared the guest list, which includes 2 Chainz, Jim Jones, Fat Joe, and more. It will be entirely produced by his frequent collaborator Harry Fraud.

Alongside the tracklist, Benny shared a new single titled “Thanksgiving”. It is produced by Fraud and finds the Griselda member recalling his rise from drug dealing to signing to Jay-Z’s Roc Nation sports and music management to inking rappers to his own collective, Black Soprano Family.

“Let me take you back to that lil’ pot, that lil’ flame,” he raps. “Brick to a sports agency, we respect grindin’ / I’m signin’ offensive linemen and BMX riders / You want a meeting with BSF, then be a check writer.” Listen to it below.

Pre-orders and pre-saves for The Plugs I Met 2 are currently available. 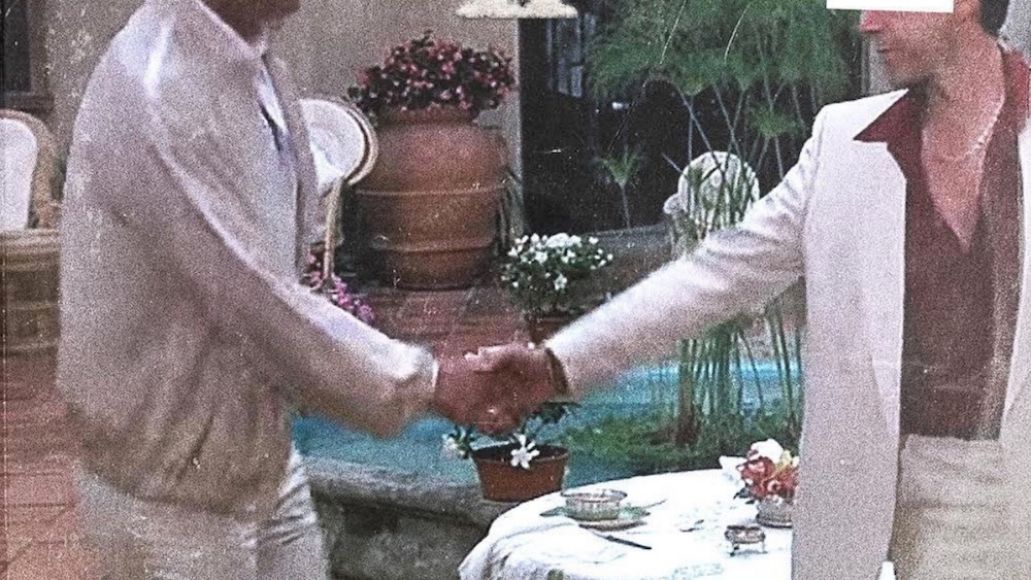