Hard rockers Dirty Honey have announced that their self-titled debut album will arrive April 23rd. The L.A. band has also shared the music video for the opening track and lead single, “California Dreamin’”.

Not to be confused with the ’60s pop hit of the same name by The Mamas and the Papas, Dirty Honey’s take on the Golden State is a darker portrayal. Vocalist and lyricist Marc LaBelle said the track and its video explain that the Cali dream is just that: a dream. It doesn’t always come true.

“Lots of people come out to California, chasing a dream, and sometimes, people just don’t make it,” LaBelle said in a press release. “California isn’t always the ‘land of milk and honey,’ dreams don’t always come true here, and that’s the perspective this song and video take. The video is a dream through California that showcases the good, the bad, and the ugly.”

LaBelle told Rolling Stone that he knew there was already a famous song with the same title, but that he wanted to do a different take on the concept.

“A lot of people end up moving back to where they came from because they didn’t achieve the fame and fortune that they were dreaming of,” he said. “It can be a pretty dark place, and that’s where I wanted to take the lyrics. It’s kind of a dark song and it came from a place that’s autobiographical, but fortunately, at least now, things feel like they’re looking up.”

The track touts big riffs and the soulful bluesy vibe. It follows a string of successful singles from Dirty Honey, including a cover of Aerosmith’s “Last Child” and an original, “When I’m Gone”. The latter reached No. 1 on Billboard’s Mainstream Rock Chart in 2019, making Dirty Honey the first unsigned band to achieve that feat.

Dirty Honey had planned to record the album in Australia with producer Nick DiDia, responsible for the group’s 2019 EP. However, when the pandemic sent the country into lockdown, the band pivoted to a studio in Los Angeles with DiDia producing the record virtually via “the magic of modern technology,” according to the press announcement.

Added drummer Corey Coverstone: “Because of the pandemic, we had a lot more time to write and prepare, which was great. It meant that we were able to workshop the songs a lot more, and I think it really made a difference.”

Pre-order the debut album via the band’s merch shop and Amazon. Watch the video for “California Dreamin’” below, followed by the album artwork and tracklist, as well as our video interview with Dirty Honey from early 2020. 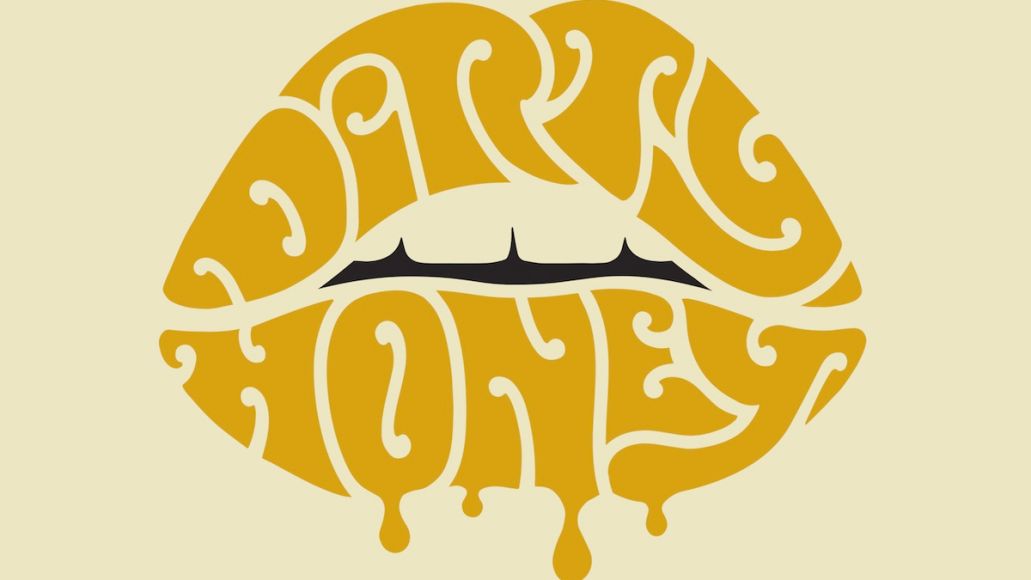