Drake has released his second Scary Hours EP. It serves as a follow-up to his 2018 EP of the same name. Stream it below via Apple Music and Spotify.

Like his last Scary Hours release, this new EP only includes a few songs — three to be exact. “What’s Next” opens the EP, followed by “Wants and Needs” featuring Lil Baby and “Lemon Pepper Freestyle” featuring Rick Ross.

Chances are Drake is hoping some of these tracks will blow up and can then be tacked onto Certified Lover Boy, his new album due out this year. After all, that plan worked surprisingly well with the last EP when “God’s Plan” became a smash hit and scored a proper spot on Scorpion.

Speaking of, Certified Lover Boy was technically supposed to be out in January, but that month has since come and gone. Drake hasn’t updated fans on when they can expected it to drop — a waiting game that further establishes it as, quite literally, one of the most anticipated albums of 2021 — but he did debut his cheesy haircut to promote it on Instagram, if that’s any consolation. At least the lead single “Laugh Now Cry Later” with Lil Durk is already out there to stream in the meantime.

Along with the release of Scary Hours 2, Drake has relaunched OVO Sound as a 24-hour radio station on SiriusXM. Previously, the station aired exclusively on Apple Music from 2015 to 2018. As part of tonight’s relaunch, OVO co-founder Oliver El-Khati debuted a new mix and also spoke briefly to Drake about his next project.

Last year, Drake tried to cure quarantine boredom in seemingly every way possible: filming freestyles in a garage, reconnecting with DJ Khaled on “Popstar” and “Greece”, and attempting to start a new TikTok dance craze. He even debuted a new line of candles, one of which allegedly smells like Drake. Oh yeah, and he also earned Barack Obama’s blessing to play him in a movie. By the sound of it, Drake may have been the only person to not have a completely terrible 2020. 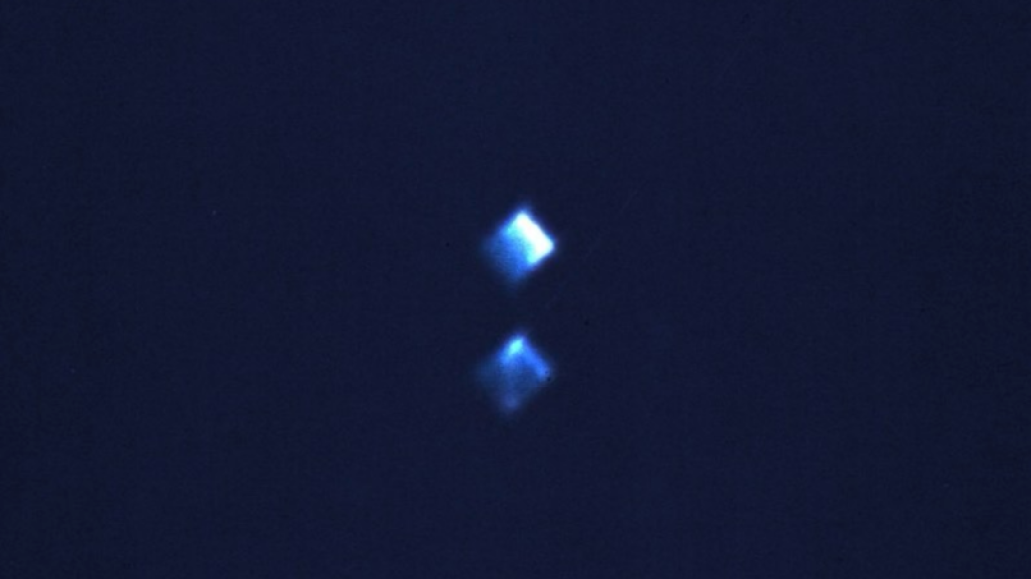