The Lowdown: Back in 2003, Evanescence emerged with their major label debut, Fallen, an approachable mix of alternative metal overlaid with the haunting vocal melodies of frontwoman Amy Lee. Over the years, despite long stints between albums and lineup changes, Lee has created a legacy for Evanescence that extends well beyond their multiplatinum debut. As the creative force behind Evanescence, her immense talent as a vocalist and songwriter consistently shines through.

The Bitter Truth is the band’s first album of new material in roughly 10 years, and it’s certainly worth the wait. It is a return to form: a guitar driven rock record in the vein of Fallen but with a bit more guts. Fans have been getting tidbits of the album since April 2020 with the release of singles “Wasted on You”, “The Game Is Over”, “Use My Voice”, “Yeah Right”, and “Better Without You”.  What is refreshing is that the rest of the album is as strong as the singles.

The Good: It is no secret that times of political and social upheaval tend to make for great rock albums. The music that this turmoil inspires can be seen as a bright spot in a dark time. This is exactly how Amy Lee describes The Bitter Truth: “The pandemic turned the world upside down … This time has been hard, but having the music has been an incredible life-giving outlet for me and for all of us in the band.”

Evanescence are mostly known for introspective emotional lyrics, but The Bitter Truth touches on social issues more than the band’s past efforts. For example, single “Use My Voice” was influenced by the sexual assault of Chanel Miller by Brock Turner, and was also used as part of a HeadCount campaign to get out the vote in 2020. Lyrics like, “Gather your friends and wave your gun in my face/ But I will use my voice” are as politically charged as they are emotional. Adding to the power of the song are guest vocals from Lzzy Hale, Taylor Momsen, Sharon Den Adel, Amy Lee’s sisters, and others.

Some may have assumed that 2017’s Synthesis, a reworking of older material with an orchestra, moved the band in a more ornate direction, but this is not the case. The ballad “Far From Heaven” is probably the most influenced by Synthesis on The Bitter Truth while the rest is much more of a stripped-down rock affair.

The single “Wasted on You” is definitely one of the standouts on the album, starting as a sultry piano ballad and then smacking the listener in the face with the chorus as a punchy guitar underscores Lee’s big soprano voice. Elsewhere, “Broken Pieces Shine” and “The Game Is Over” beautifully blend the haunting melodies of 2006’s The Open Door with the chugging guitars and powerful beats of Fallen. “Part of Me” is another gem that is reminiscent of Fallen but with more heart and maturity.

The Bad: While “Yeah Right” is sarcastic fun with its bouncy beat, it also feels a little misplaced among the other songs on the album. It might have worked better as an outtake or a B-side to another single. However, this is not enough to deter one from listening to the album as a whole cohesive piece.

The Verdict: The Bitter Truth is reminiscent of the band’s older material but also entirely fresh. It does not feel like a band going through the motions. Lee told Heavy Consequence that time away and perspective on the band’s career added to the “fire and passionate energy” on The Bitter Truth, and that sentiment is clearly evident throughout the album.

Essential Tracks: “Wasted on You”, “Broken Pieces Shine”, “Use My Voice”

Pick up Evanescence’s The Bitter Truth via Amazon. 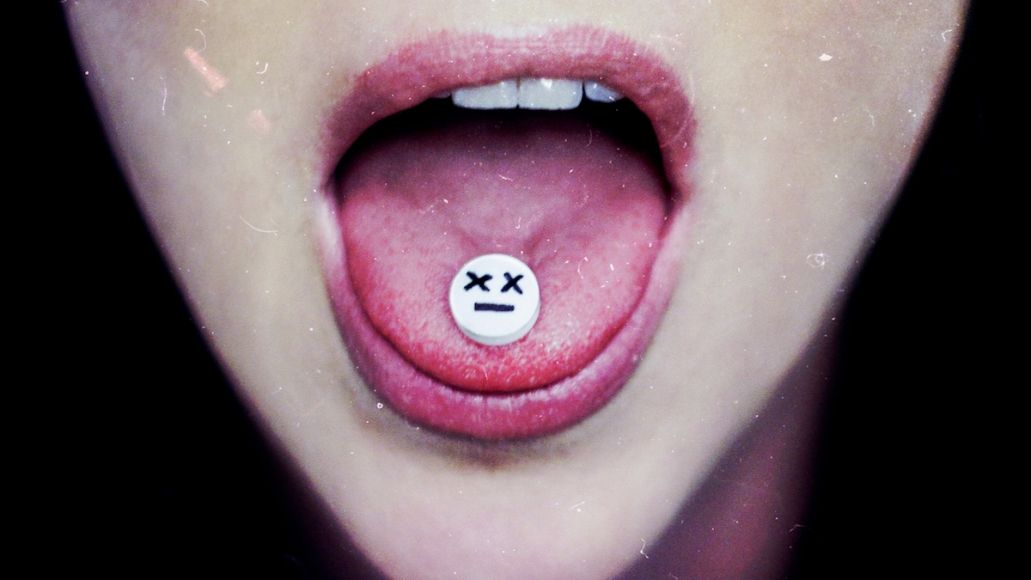 Evanescence Part Ways with Guitarist Jen Majura: "None of This Was My Decision"