Garbage will return on June 11th with their brand new album, No Gods No Masters.

The band’s seventh full-length to date, and first in five years, was produced by longtime collaborator Billy Bush. Shirley Manson and co. initially sketched out the skeleton of the album during a two-week session in Palm Springs, CA, in Summer 2018. They later reconvened in Los Angeles to record the 11 songs that make up the album’s tracklist.

No Gods No Masters finds the band addressing everything from Capitalism and lust to loss and grief. In particular, the lead single, “The Men Who Rule the World”, is a critique of “the rise of capitalist short-sightedness, racism, sexism and misogyny across the world.” Listen below.

“This is our seventh record, the significant numerology of which affected the DNA of its content: the seven virtues, the seven sorrows, and the seven deadly sins,” says Manson in a statement. “It was our way of trying to make sense of how fucking nuts the world is and the astounding chaos we find ourselves in. It’s the record we felt that we had to make at this time.”

A deluxe version of No Gods No Masters also includes covers of David Bowie’s “Starman” and Bruce Springsteen’s “Because the Night” featuring Screaming Eagles, as well as several rare Garbage tracks. See the album’s artwork and full tracklist down below.

Pre-orders for the album are now ongoing. 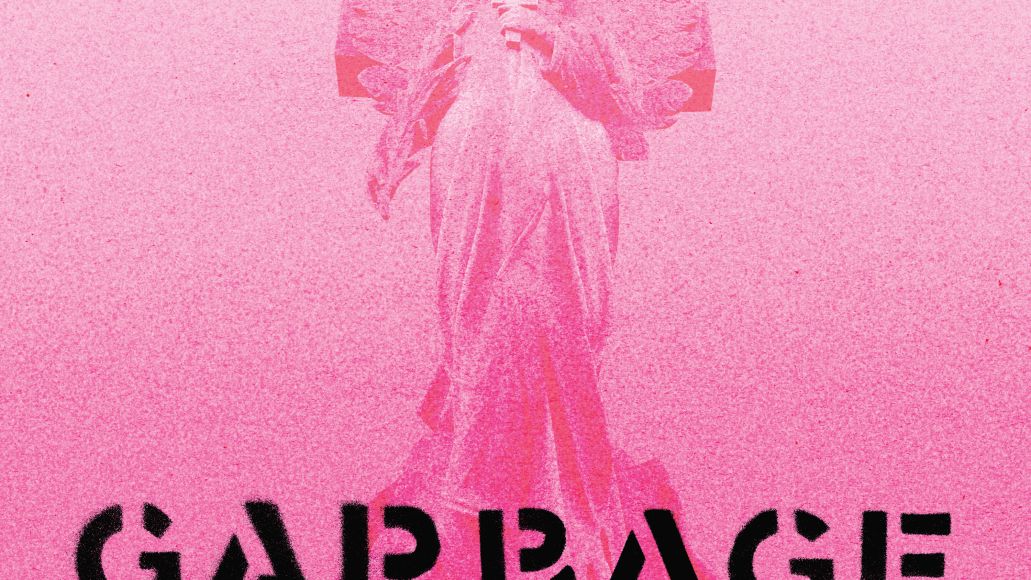