Our new music feature Origins seeks in depth details about new songs from the artists who create them. Today, new wave legend Gary Numan wants you to hear that “I Am Screaming”.

Intruder, Gary Numan’s upcoming 18th studio album, picks up the narrative of 2017’s Savage (Songs from a Broken World) from a different point of view. While that previous LP depicted a barren future wrecked by global warming, the new wave icon’s latest effort takes on the perspective of Mother Earth herself.

“If Earth could speak, and feel things the way we do, what would it say? How would it feel?” Numan explained when announcing the album. Although the entirety of Intruder seeks to answer those questions, perhaps no track does so more directly than the new single “I Am Screaming”.

“I Am Screaming” is dripping with dread and — in the nuances of Numan’s vocals — a dark hope. Take a listen below, followed by the artist’s insightful Origins of how the song came about.

Intruder is due out May 21st. Pre-orders are available now, with limited edition red vinyl available at select indie retailers, silver via Amazon, and gold from Numan’s official webstore, where you can also pick up the exclusive cassette version. 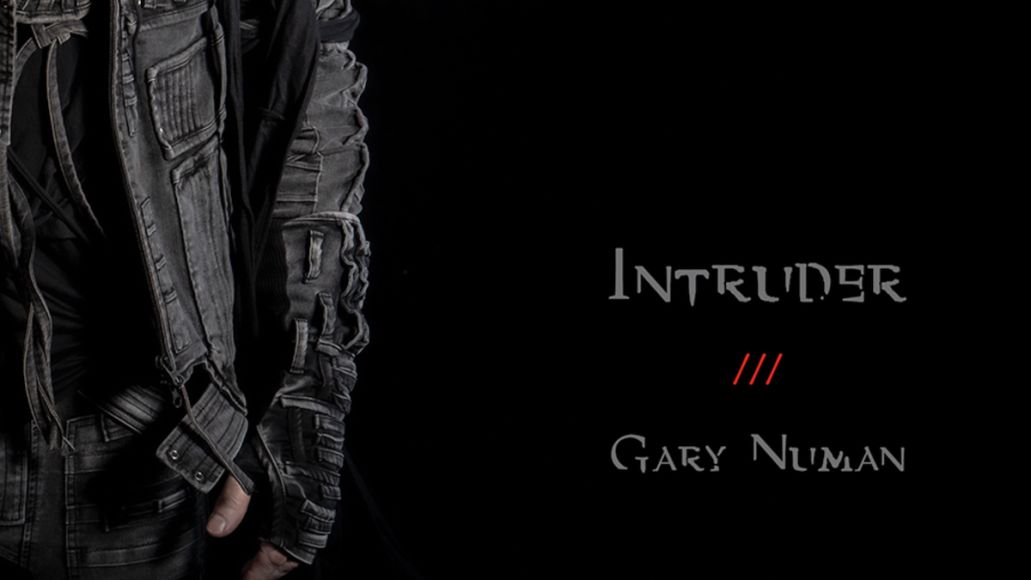 The concept behind the song runs throughout the entire Intruder album that it’s taken from. Namely, if the earth could speak, what would it say? How does it feel about the way things are? Is it angry, hurt, disillusioned? Does it feel betrayed? Most importantly perhaps, will it fight back? Is it already fighting back? Is climate change the clear sign of the earth struggling to survive the onslaught of humanity? Is the Covid virus just the first of many intended to wipe us from the face of the planet? Are we, as far as the earth is concerned, the virus that needs to be destroyed so that it can once again flourish? 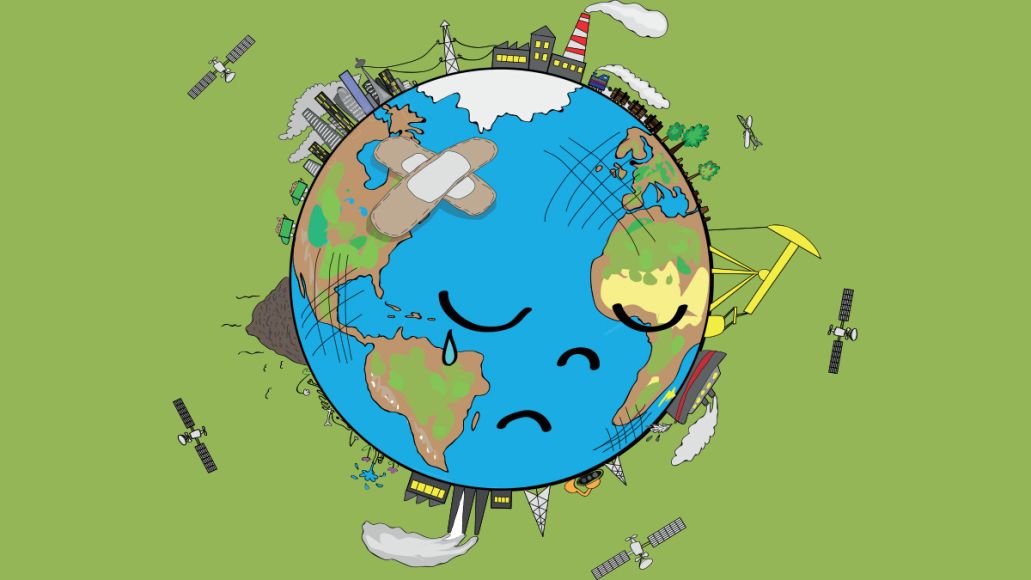 I tried to write a hint of sadness into the song as it opens, a feeling that changes to one of screaming defiance and ultimatum by the end. It talks of regret and wasted opportunity and asks if we can see its pain, if we’re even aware of its struggle to survive, if we can hear it screaming. 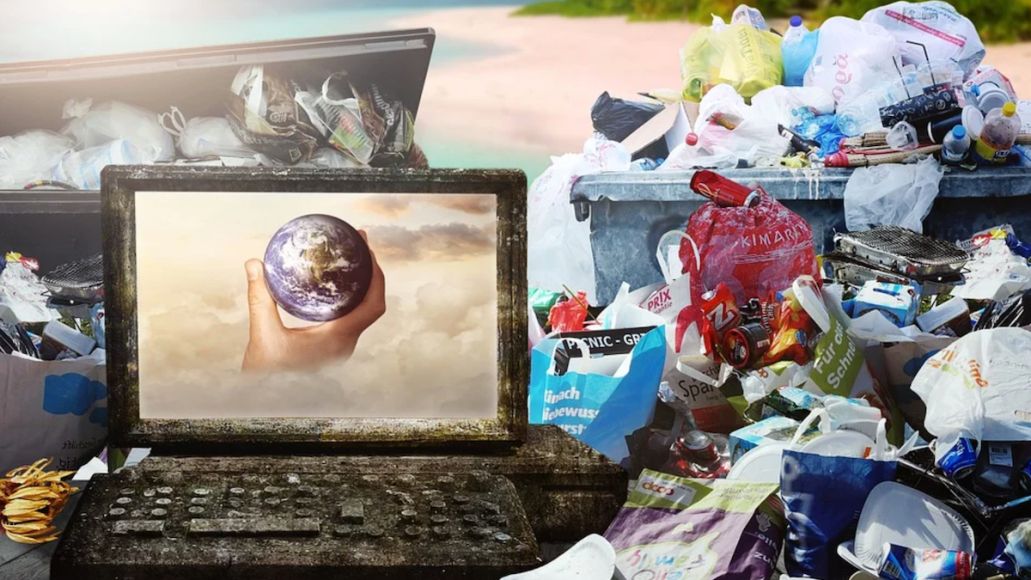 The earth has nurtured us for millions of years since we first crawled out of the ocean, given us everything we need to grow, and now we abuse it and give nothing back, no matter the damage caused. It is of course utterly self defeating and I tried to find a way of expressing how impossible that is for the planet to understand, should it understand anything at all of course. But I think it does, in its own way, so I came up with the final line, “You’re welcome to die with me.” 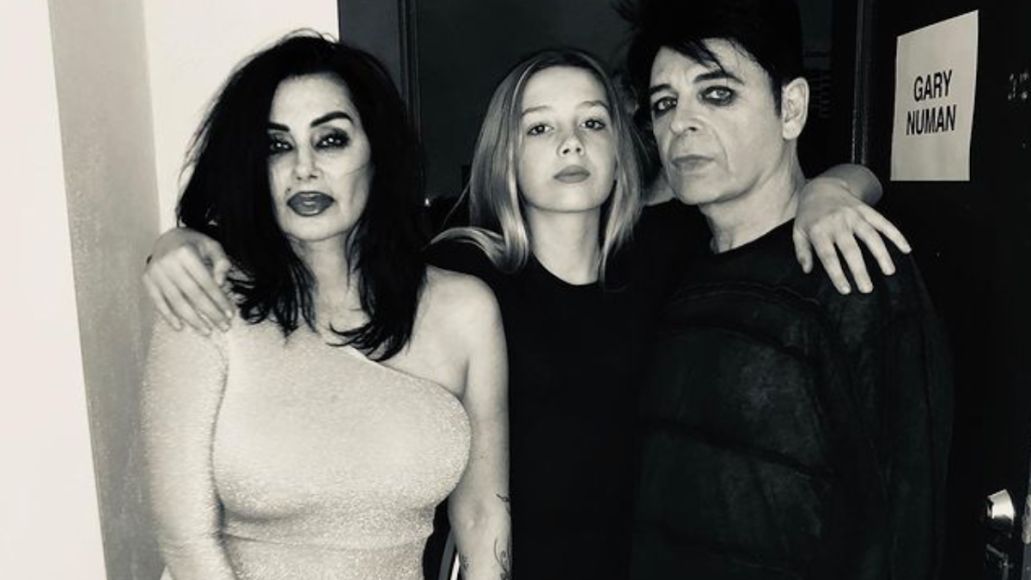 The entire concept was actually based on a poem my youngest daughter, Echo, wrote a couple of years ago when she was 11. She wrote a poem called “Earth”, which was the planet explaining the reasons behind it’s sadness, and I thought it was a remarkable piece of writing for someone so young. So much understanding and empathy. I took that idea and over time found ways of expanding it a little into the Intruder album. “I Am Screaming” is probably the most focused on that concept of all the songs on the album.

Gorkem Sen and his Yaybahar:

I was very lucky to have a musician called Gorkem Sen brought to my attention a few years ago. Gorkem is Turkish and has invented an amazing instrument called a Yaybahar. I have always been fascinated by the sounds and melodies of middle eastern music so I found the unique (albeit with a strong hint of the Middle East) sounds of the Yaybahar, and the way Gorkem plays it, very exciting. It was such a perfect fit for what I was trying to achieve with Intruder. I was able to convince Gorkem to play on three songs on the album, “I Am Screaming”being one of them. The Yaybahar is absolutely unique and I’m very proud to have it, and Gorkem, on “I Am Screaming” and other songs on Intruder.

Gary Numan Reveals the Origins of New Single "I Am Screaming": Stream