Green Day’s 1995 album Insomniac turned 25 years old this past fall. To celebrate, the trio have released a special reissue of the LP featuring eight previously unreleased live tracks. Stream it below via Apple Music or Spotify.

The rare audio included on the reissue was recorded during Green Day’s unforgettable 1996 concert in Prague during the Insomniac World Tour. Hyped-up and full of energy, the band barreled through the album’s first four songs live at the show and then broke out classics like “Brain Stew”, “Jaded”, and “Walking Contradiction”. At a time when tours are still on hold due to the pandemic, listening to these live tracks offers the incredible feeling of being front row at a gig again while you watch the best pop-punk band of all time do their thing.

The 25th anniversary reissue of Insomniac is also available to purchase as a limited-edition translucent orange vinyl 2xLP, featuring the iconic artwork recast on prismatic silver foil and a detailed etched B-side. Green Day are also selling t-shirts that reprise their vintage graphics from that era. Pick up a copy over at the band’s website, and check out the reissue’s artwork and full tracklist after the jump.

Every Green Day Album Ranked From Worst to Best

It looks like Billie Joe Armstrong can pack up his No Fun Mondays series and take off his mask in The Network because Green Day are about to hit the road pretty soon. After COVID-19 forced the band to postpone their “Hella Mega Tour” with Fall Out Boy and Weezer, Green Day have since announced rescheduled tour dates and are even rehearsing a new single to break out onstage for the occasion, too. 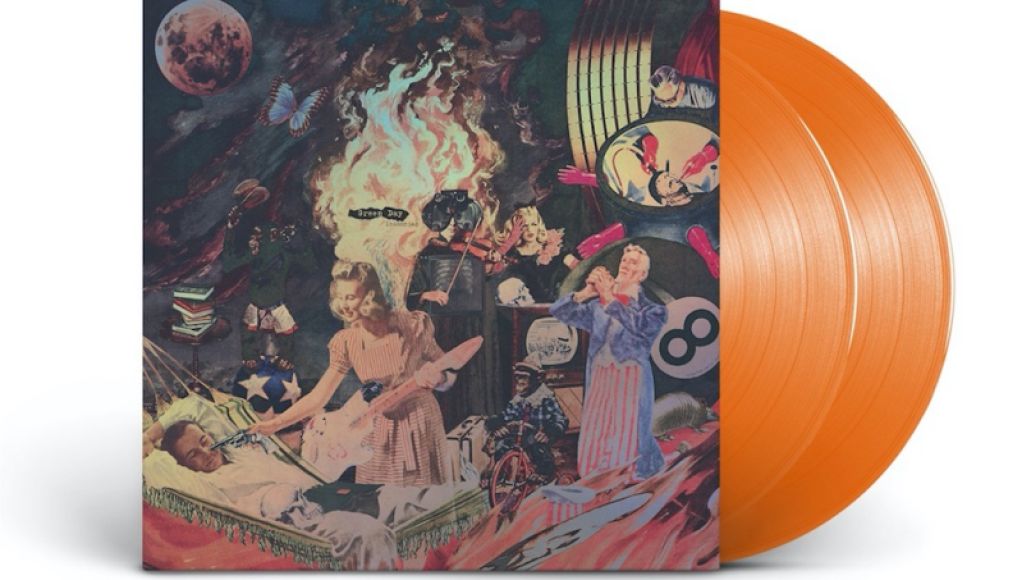