West Coast rapper JAHMED has released his sophomore EP, ARMANI. The project is accompanied by a music video for “USAY”. Stream the EP and watch video below.

In a press statement, JAHMED defined what the project means to him:

“USAY” is a standout track from the EP. Rapping over head-nodding production driven by a catchy keyboard loop, JAHMED questions the loyalty of women around him while seemingly railing against the music industry.

In the JAMES-directed music video, JAHMED is robbed by a pair of women who invited him over and then proceed to lock him in a car trunk. Watch it below. 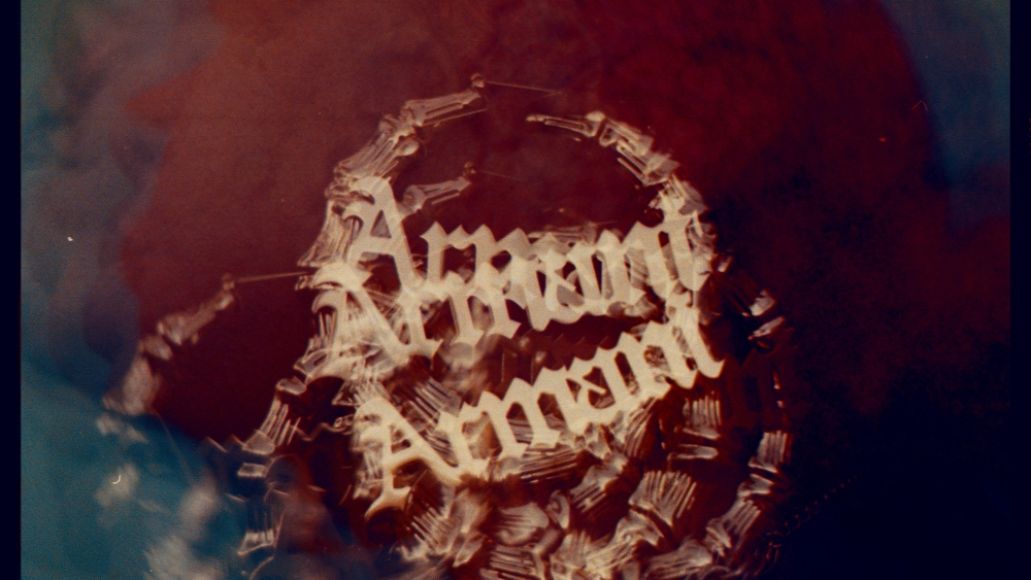