Michelle Zauner has announced a new Japanese Breakfast album called  Jubilee, due out June 4th via Dead Oceans. Today, Zauner is getting the party started with the lead single, “Be Sweet”.

The singer-songwriter’s third studio album follows 2016’s Psychopomp and 2017’s Soft Sounds from Another Planet, but it finds her traversing new emotional ground. While her first two albums dealt with the devastation she felt after her mother’s death from cancer, Jubilee is meant to be just that: a celebration marking the passage of time. In a statement, she explained the intention behind the project and its first single “Be Sweet”, saying,

“After spending the last five years writing about grief, I wanted our follow up to be about joy. For me, a third record should feel bombastic and so I wanted to pull out all the stops for this one. I wrote ‘Be Sweet’ with Jack Tatum from Wild Nothing a few years ago. I’ve been holding onto it for so long and am so excited to finally put it out there.”

The song announces its funky intentions with a strutting bass line and toe-tapping drums. “Tell the men I’m coming,” Zauner sings. “Tell them count the days/ I can feel the night passing by like a mistake waiting for me.” “Be Sweet” is accompanied with an X-Files inspired video directed by Zauner herself. It shows a character called Shelly Breakfast and her big-haired partner Missy as they flash their FBI badges in the pursuit of alien life. Check it out below, and if you’d like you can pre-order Jubilee now. 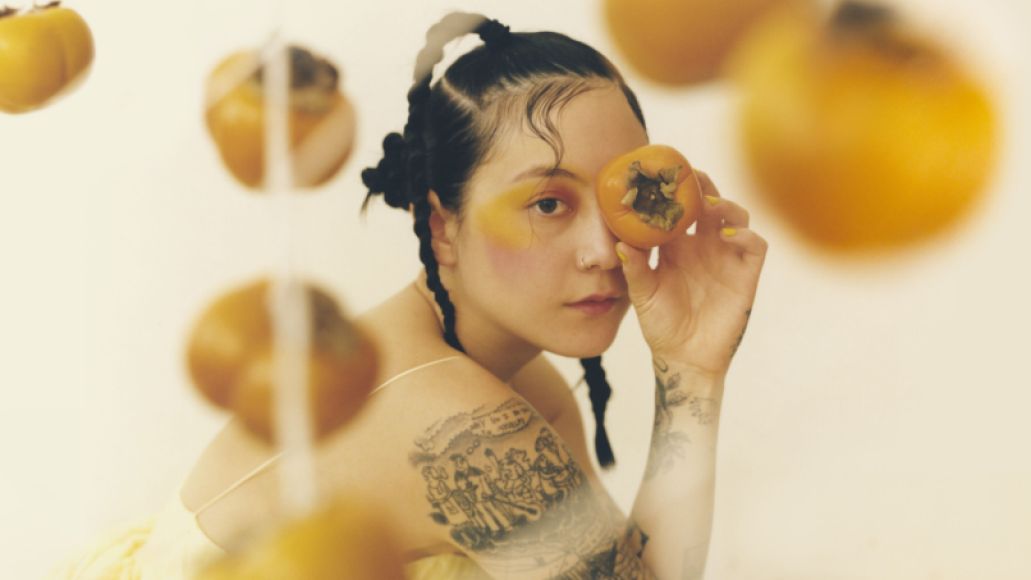