Jlin contributed to the instrumental track from her hometown of Gary, Indiana, while SOPHIE worked from London. The dark production features gothic strings and glitchy synths, combining the futuristic sounds for which both artists are known. “JSLOIPNHIE” was commissioned for the Intermission album curated by the creators of the Unsound Festival.

Intermission is currently available digitally via Bandcamp. A double vinyl version with a gatefold jacket is coming in April. Check out the cover art and tracklist below. 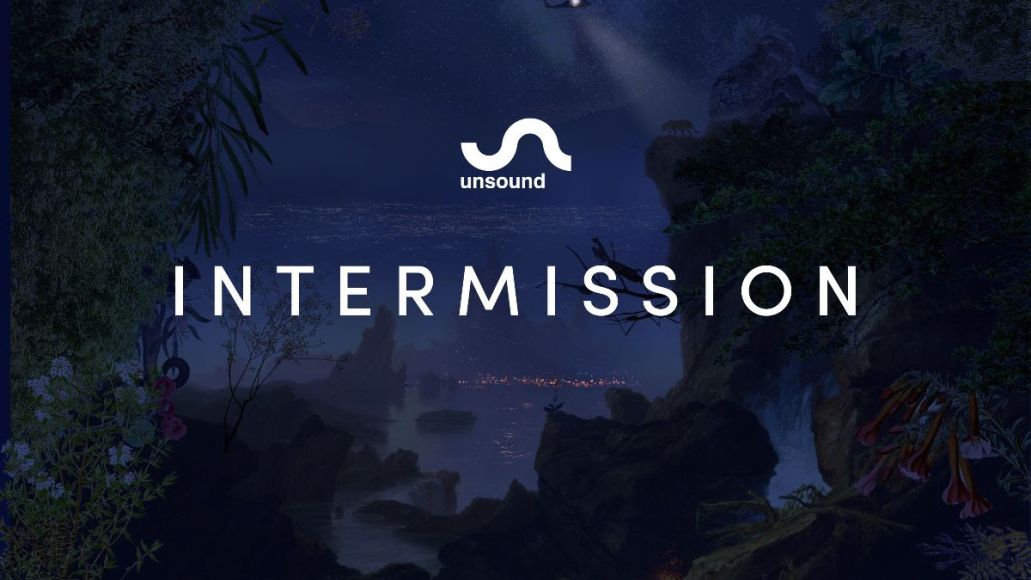