Our new music feature Origins gives artists the space to share insight into their latest track. Today, the great Linda Perry explains how she wrote “The Letter”.

Since its release earlier this month, kid 90, the new documentary by Punky Brewster star Soleil Moon Frye, is being praised for its touching insight into the pitfalls of childhood stardom. But what makes the doc — comprised of footage the actress herself shot during her early fame — truly so effecting is how personal it is.

As Consequence’s own Lauren Coates said in her review, “kid 90 is an achingly personal insight into what it means to truly understand and connect with your past, disguised as a documentary about the perils and pitfalls of childhood stardom in the blossoming age of technology.”

Soundtracking Fyre’s journey into her own history is another icon of the era: Linda Perry of 4 Non Blondes. Her moving score perfectly flows behind the images pre-social media celebrity, highlighting the earnest innocence of the time. Beyond her score, Perry captured one of the film’s climactic moments in the new song “The Letter”.

The track is meant to serve as an audio representation of the actual letter Frye wrote to her future self when she was just a teen. With softly cinematic strings guiding the pensive guitar notes and humming, Perry sings as if she’s holding that note in her very hands. “I’m holding on/ Watching my past/ The ones that made it/ Ones that couldn’t last,” she sings. “It’s all right here/ I wrote it to myself.”

beabadoobee Teams with The 1975 for Our Extended Play EP, Shares “Last Day on Earth”: Stream

Check out “The Letter” via its accompanying music video below, followed by Linda Perry’s Origins of the moving song. You can also save the track via various streaming services. Meanwhile, kid90 is currently streaming on Hulu.

At the end of kid 90, a 40-something Soleil Moon Frye is confronted by a letter she wrote at 16 years old. Asking her now self a list of questions including hoping she feels loved. The song was written as that letter. 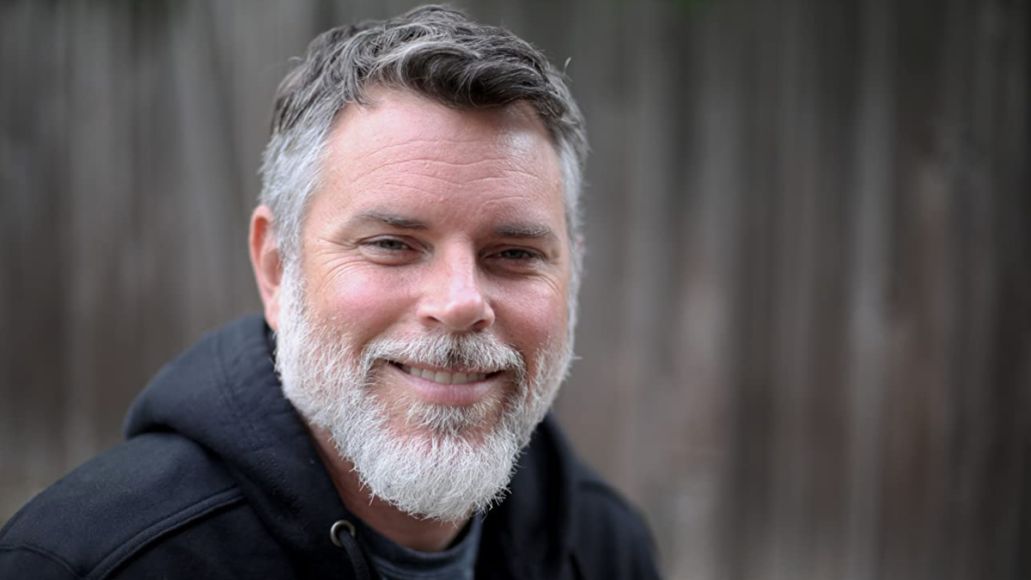 I haven’t shot a video in decades. Feeling insecure in my own skin I needed a mask to hide, not knowing that the simplistic approach would reveal more of my vulnerabilities. I asked Director Don Hardy to shoot the video because I knew he would deliver something beautiful. The colors were influenced by the movie projections that filled the room and that consumed my body. My studio was the backdrop and capturing a raw and emotional performance was the inspiration. 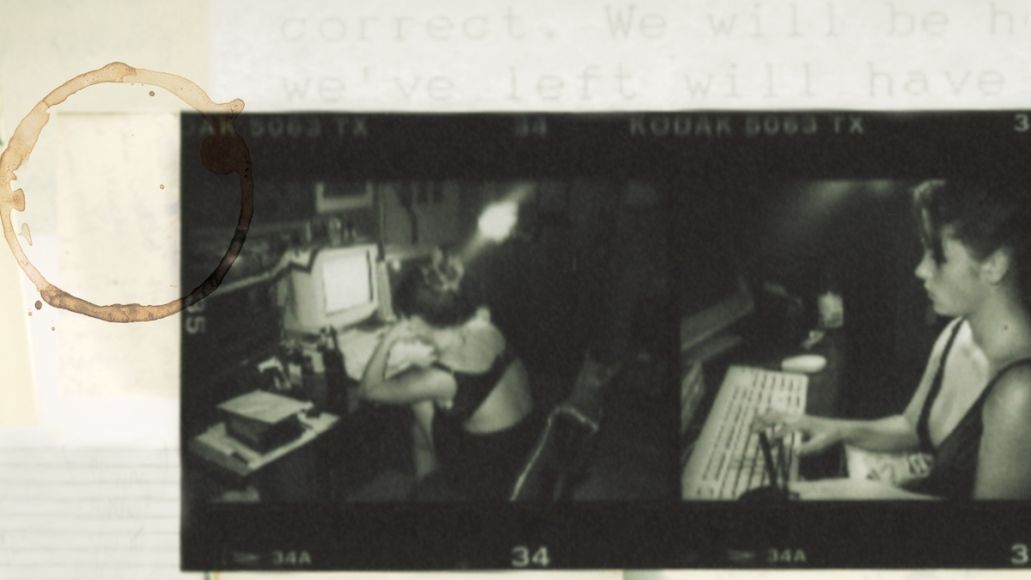 In the 90’s, I was in a band called 4 Non Blondes. We toured all over the world, broke in a lot of doors and fell through many windows. My dream was not to be a big rockstar, it was to create music that would play a supporting role in films. Every song I write comes from a visual, not a word, not a strum. The visual evokes the feeling that then transcends. 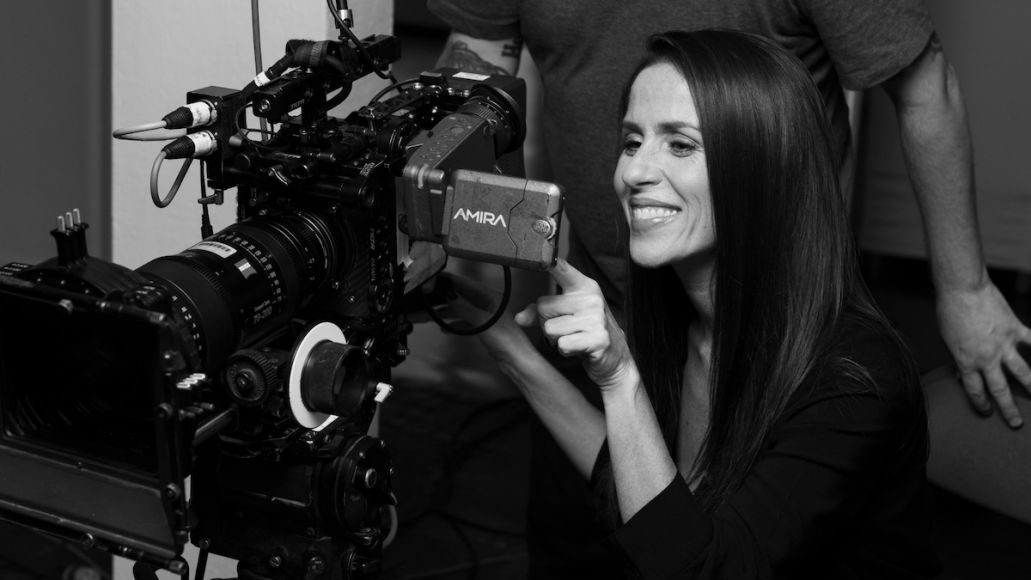 Linda Perry Shares the Origins of New Song "The Letter" from the kid 90 Soundtrack: Stream