Got Enough Gas: There’s music that makes you think and music that makes you want to move, and there’s Julien Baker. The songwriter has an uncanny talent for considering the underlying motivations for her own feelings and actions, and the result is often visceral music that hypnotizes the attention of the listener and prompts self-reflection, sometimes feeling deeply difficult and deeply healing at once — which is maybe part of the point.

Baker released Little Oblivions last month and received instant praise for its bold and self-conscious digs into complex questions of addiction, survival, mental illness, and second chances. The album marked an evolution for Baker’s music into a fuller band sound, after she probed the depths of acoustic alt-folk in her first two albums and united her talents with those of Phoebe Bridgers and Lucy Dacus in 2018 on boygenius. On Thursday night, she performed the album for the first time at the Analog at Hutton Hotel in Nashville as part of Audiotree’s STAGED livestream series. She was joined by Calvin Lauber on bass, Mariah Schneider on guitar and backup vocals, Matthew Gene Gilliam on drums, and Noah Forbes on keyboard. 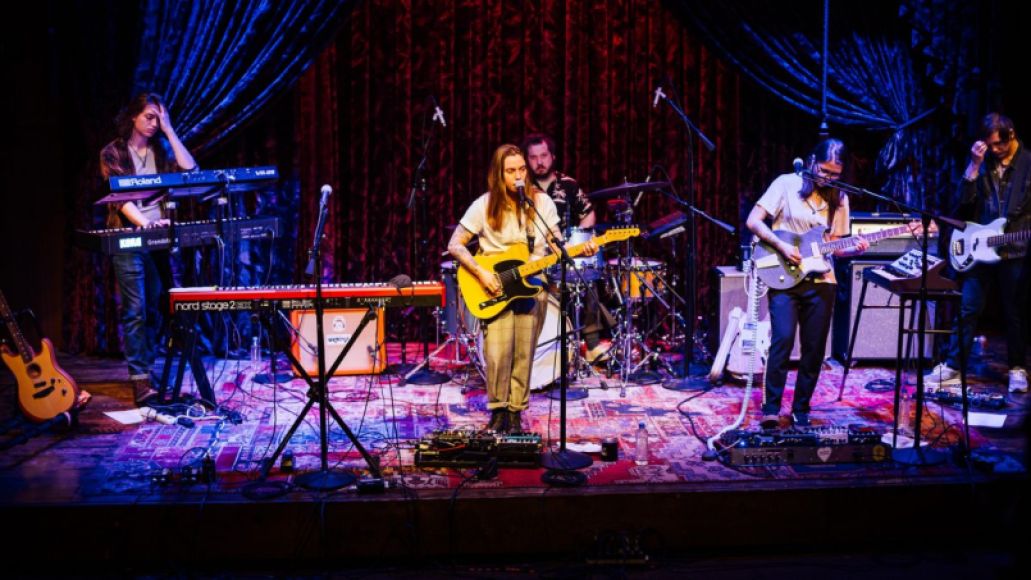 You Should Meet Me: Mini Trees proved the perfect opener, bringing smart lyrics (“Curled up in the backseat/ I can read you like scenery”) and a feeling of closeness into the metaphorical room early on. “Hope you’re all cozy on your couches with some popcorn and some candy. Does that sound right?” asked lead vocalist Lexi Vega between songs, and although there was no live audience there to answer her, it still felt like a moment that inflected the feeling of the broadcast. Their alt-indie performance in a small studio of warm colors and close angles felt even more spatially intimate than the stage that Baker’s band took later and was a fitting and refreshing act to foreground the night.

Turn Out the Lights: There’s a moment that comes in some of Baker’s songs that feels like it can be compared to dawn breaking — emphasis on the breaking. The guitar dials back to a single restrained strum, and the drums quiet to a low simmer, then silence. For a moment, the scope of the song feels deceptively small. Then the sound crushes back in, Baker’s voice lifting like she’s digging up something completely new out of herself, and all of the sudden a new feeling has broken the skin of the day and thrown everything into new color and meaning.

But to put it this way risks making these moments sound uniform, which is the opposite of the effect that Baker and her band created Thursday night as they drove through a shuffled version of the tracklist of Little Oblivions. Each performance felt organic and in some way gutting. Little Oblivions explores breaking from all its possible vantage points — making the listener consider the relationship between what feels good and what is good, how much forgiveness is too much, and who and what can be trusted for healing. The show mirrored this, letting each song occupy a standalone moment with little discussion in between, the band feeling as unified during the crashing moments of revelatory rock as they did during the moments of quiet restraint that form the entrances into a lot of the tracks on Little Oblivions. 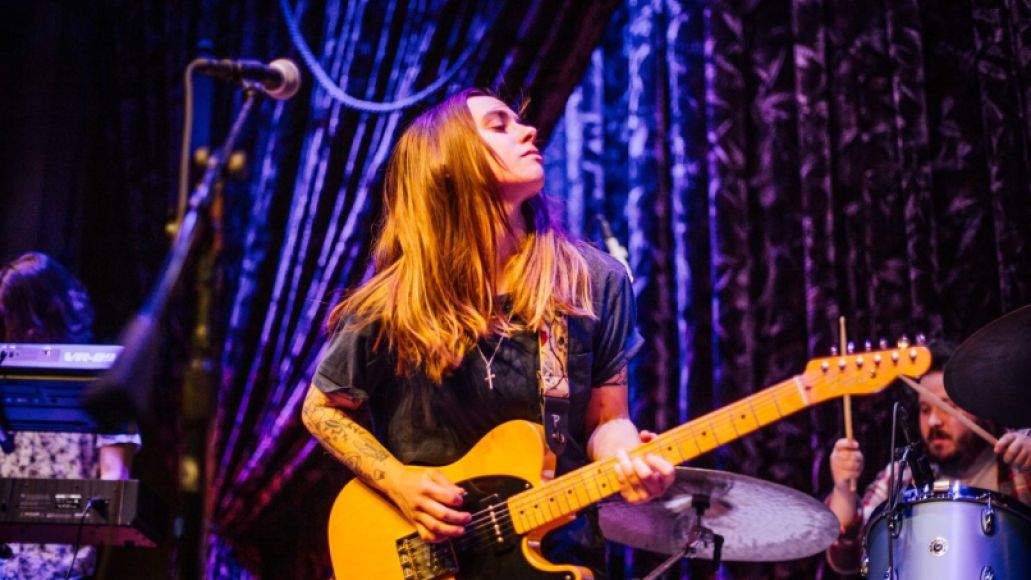 The minimal band, closely enveloped by the back curtains and purple and violet lighting of Nashville’s Analog, allowed Baker’s lyrics to take front and center. Her voice was at full power all night, from low near-whispers and restrained harmonies shared with guitarist Mariah Schneider to driving, full-power choruses loud enough to jerk you out of wherever you’ve been and onto the stage, there with her.

Songs like “Highlight Reel”, “Turn Out the Lights”, and “Tokyo” had a transformative effect, their choruses plunging the stage into speaker-shattering eruptions of emotion and sound. One intimate moment toward the end came with “Song in E”, when the band left the stage for Baker to perform the song by herself at the keyboard, carving out a terribly tender space in the night and excavating chills with the lines “I wish you’d hurt me/ It’s the mercy I can’t take.” The effect of this series of songs overall was a meditative and evocative experience, with Baker over and over again grounding herself in each word and sinking the teeth of them into her unseen but vast and rapt audience. 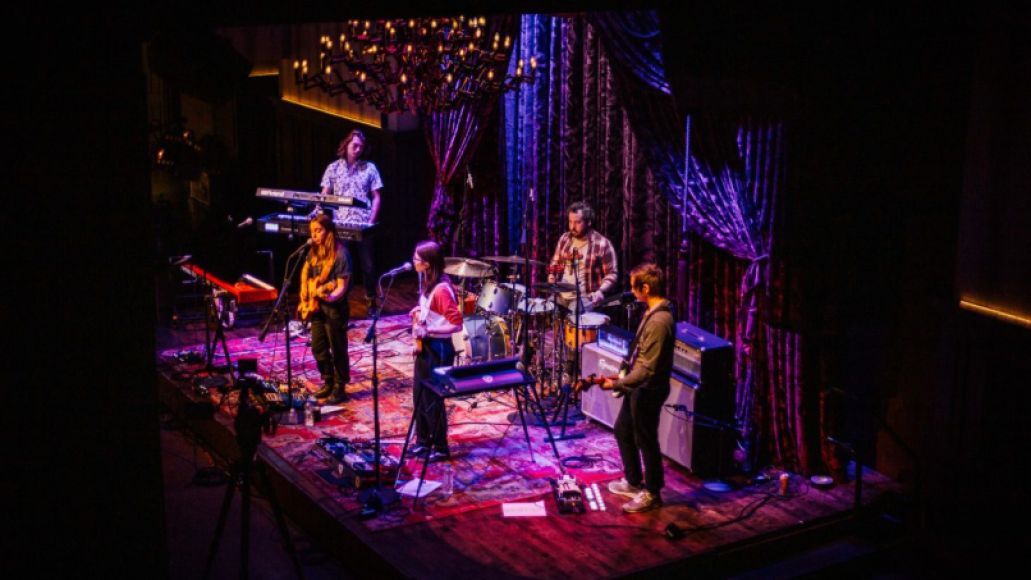 I Guess That’s for Me to Decide: Like with all things involving Baker, her performance felt marked by a deep attention to what she was doing in the moment—down to the level of each word, which is a feat for an artist whose lyrical abilities are so key to her foundational strength. And despite the obvious physical limitations of COVID, an audience from around the world was able to step with her into that moment. This year, Baker has reaffirmed herself yet again not only as an insightful and forthright songwriter, but also as a near-fearless vocalist and performer who is unafraid to bear witness to herself and, in doing so, demonstrate the act of that witnessing to the world of fans watching her, with no frills or strings attached. At a show, as in her music itself, she’s the perfect guide for how to choose gore over glory — not because it’s prettier, but because it’s what’s there.