Producer L’Orange and Nashville rapper Namir Blade have teamed up for a new collaborative album, titled Imaginary Everything. The project is out on May 7th through Mello Music Group.

Imaginary Everything is entirely produced by L’Orange and features appearances from Quelle Chris, Marlowe, Fly Anakin, and Jordan Webb. It arrives on the heels of Blade’s breakthrough 2020 album, Aphelion’s Traveling Circus.

To preview their project, L’Orange and Namir Blade shared the lead single, “Corner Store Scandal”, and its accompanying Joel Davis-directed video. “I wrote this song after making an exuberant purchase at a corner store,” the rapper shared in a statement. “Sometimes you just have to allow the mundane to be extravagant.”

The track features boom bap production driven by a funky guitar loop and distorted guitars. “All I ever wanted was a bag full of money,” Blade raps. “And a new whip so I could dash with the homies / And some new shit that I could bump by myself / Everything you do you know I do it for my health.”

Preorder Imaginary Everything via Bandcamp. 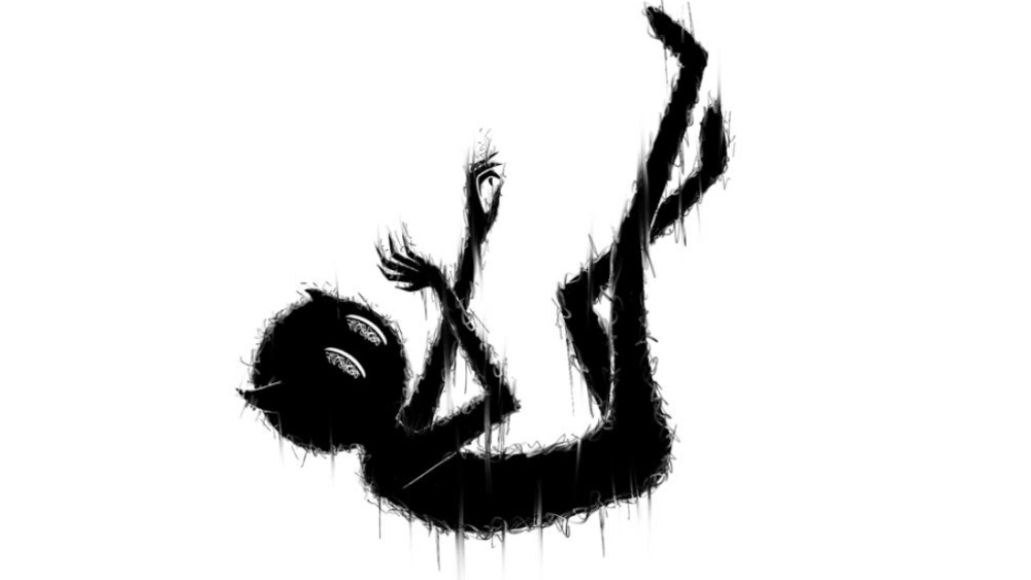