Origins is our new music feature which gives artists the chance to share insight into their latest single. Today, Manchester Orchestra set the clock to “Keel Timing”.

When sitting down to write their sixth album, Manchester Orchestra had the self-imposed directive to address the structure of the record in a way they’d never done before. It was to be a “concept album,” though perhaps looser in plot and more tightly woven as a listening experience. They wanted the record to play like a movie, tracks acting like scenes flowing in and out of each other with thematic and aural threads.

That concerted effort produced The Million Masks of God, ManO’s upcoming sixth full-length record and follow-up to 2017’s A Black Mile to the Surface. Lead single “Bed Head” gave fans a taste of how the sonics employed on the new LP differ from the last — a blend of organic and electronic beats, coming together for a brooding cinematic drive. Now, we get our first hint of how that sound ties together the “movie album” that is Million Masks with the latest track, “Keel Timing”.

Sequentially, “Keel Timing” comes right before “Bed Head” on the new LP, and it’s clear how the outro of one glitches directly to the intro of the other. Where the first single is about realizing the path forward (“Let me relinquish and start to distinguish my past, and my time”), this new one explores the internal journey required to reach that fresh starting point. “Something inside my head, growing/ Something inside my chestr, growing,” sings frontman Andy Hull. “Little more, little more/ Who is holy?”

Manchester Orchestra on Life, Death, and the Afterlife

Check out “Keel Timing” below via its Alex Thomas-directed music video, followed by more insight into the track with Hull’s detailed Origins.

The Million Masks of God is due out April 30th via Loma Vista, and you can pre-order it now. Manchester Orchestra and Consequence of Sound have some exciting things planned in the run up to the album’s release, so stay tuned for more.

I can definitely become a YouTube wormhole person when it comes to live performances. Late one night in 2018, I was stumbling through different shows when I came across this epic slice of heaven. I was a fan of these albums and tend to love everything Thom and Nigel do, but this felt and sounded so different to me from the albums. The incorporation of live percussion, live instruments, samples and repetitive bass and guitar notes growing on top of each other inspired me to try and experiment writing a few songs revolving around a repetitive and seemingly off time guitar riff or piano part – playing oddly against a more straightforward beat. I don’t think we would have landed on “Keel Timing” without watching this set.

We wanted to continue to incorporate electronic elements into the drums and percussion but also started to get a little uninspired at the idea of adding them to the live recordings afterwards. We ended up building a Frankenstein drum kit. The acoustic drums would trigger electronic sounds at the same time the real drums were being played. Tim Very also placed electronic pads around the acoustic kit so that he had more options to write his patterns and parts. When we were in the room writing we would often find an electronic sound we enjoyed and then try to absolutely destroy it with guitar pedals. This pedal, in particular, helped us come up with some of the more interesting and inspiring sounds when it came to the mashing together of organic and electric tones.

This is definitely a little on the nose, but when we finally stumbled our way into the ultimate groove and personality of this song, we would listen back to the live one mic demo and it always made me feel like I was driving. Some dangerous chase, but for now you’re still in control. I could be laying down listening back and it felt like I was flying down the road – like I was in that Sturgill Simpson anime movie Sound & Fury or a classic ’70s movie car chase. This song, like the others, took quite a while until it was in a place to really bounce down and listen to in the car. When we finally got the instrumental in a decent place, I was elated to get in the car and turn it up. It did exactly what I was hoping it would do and I still get that feeling when this song starts. 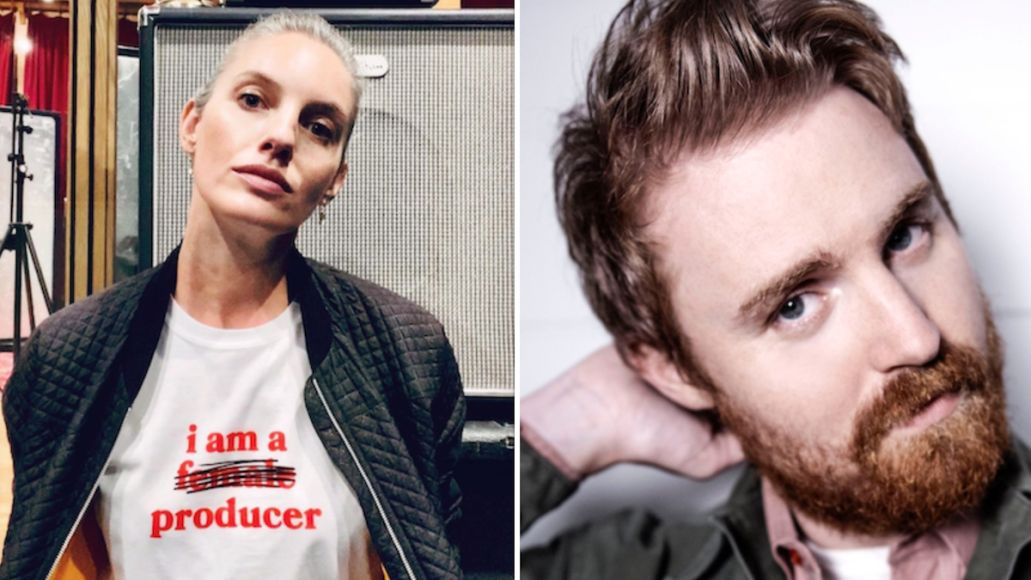 Working with Catherine again was such a delight for a number of reasons, but one early and important one was that we knew this time while writing new material the certain sounds she would get excited about and sink her teeth into. When we locked in this initial demo, I just had a feeling that she would love it. Luckily, I was right and she truly steered the ship on this one to dial in the perfect drum sound. Ethan is a legitimate mad scientist with an endless amount of excitement and pursuit of the strange. He brought an entirely different bag of thoughts and ideas that then helped push the song from a rocker to some sort of alien. Finishing this album in LA over the course of three weeks with these two and Robert was one of the highlights of making music for me so far. 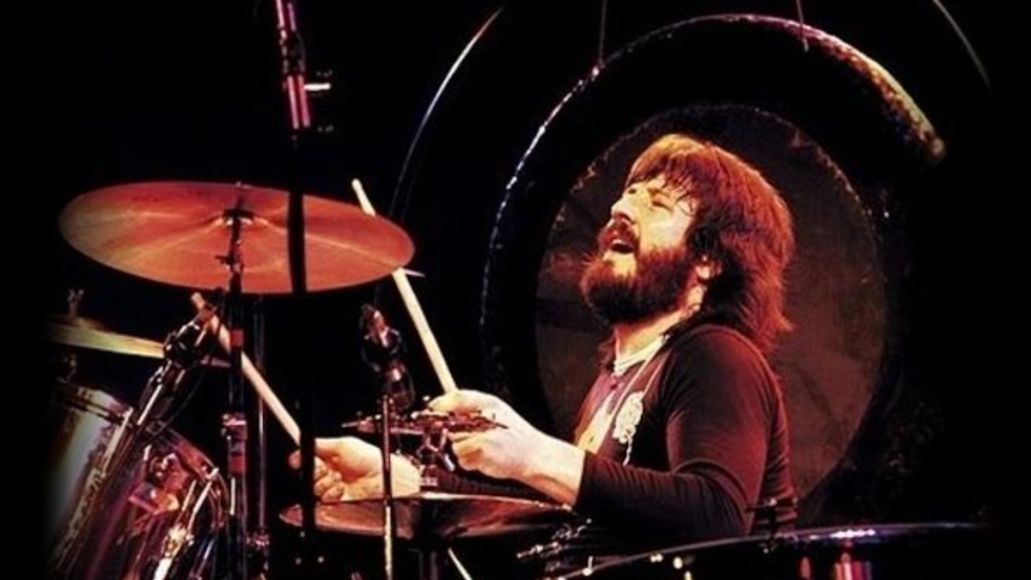 I almost left this out but then decided that would be blasphemy. Of course John Bonham inspired this song. We all collectively admire the drum sounds of Led Zeppelin to a very high degree and the fact that Tim started dipping his toes into a Bonham-esque drum part, mixed with electronics, over such a repetitive guitar line, was really exciting. I am also really grateful that we have a drummer like Tim and a bass player like Andy Prince. They provide the muscle and the backbone to this song. If what they are doing isn’t just right, it doesn’t work. It’s all in the subtle consistency. Not about being flashy, just about feeling and playing the right thing. I’m lucky to play with them.