For her first full-length project since 2018’s Be the Cowboy, Mitski wrote and recorded the soundtrack to the graphic novel This Is Where We Fall. It’s out May 5th, and as a taste of things to come, the 30-year-old songwriter has shared the new song “The Baddy Man”.

Written by Chris Miskiewicz and illustrated by Vincent Kings, This Is Where We Fall combines science fiction and Western tropes to tell a tale of death and the afterlife. It will be available in both softcover and hardcover editions, though the hardcover has the added bonus of coming with Mitski’s soundtrack on cassette. Besides that, 1,000 copies of a deluxe edition will also be released, and that iteration includes her score on vinyl.

In a statement to Rolling Stone, Mitski said, “It was exciting to make a soundtrack for a comic book. It allowed me to work outside of my usual songwriting form and try to approach it like a score, but without any of the cues that come with working alongside a moving image, which ended up being both freeing and challenging. I hope the end result helps to immerse you in the story!”

The first song is certainly evocative, with old-timey country guitars underneath dark and strange lyrics. “What those dead men say that they do,” Mitski sings, “Will never be the absolute truth.” Check it out below.

This Is Where We Fall lands May 5th on Z2 Comics. Pre-orders are available now.

In January, Mitski made her triumphant return to music with “Cop Car”, which appeared on the soundtrack for The Turning.

This Is Where We Fall Artwork: 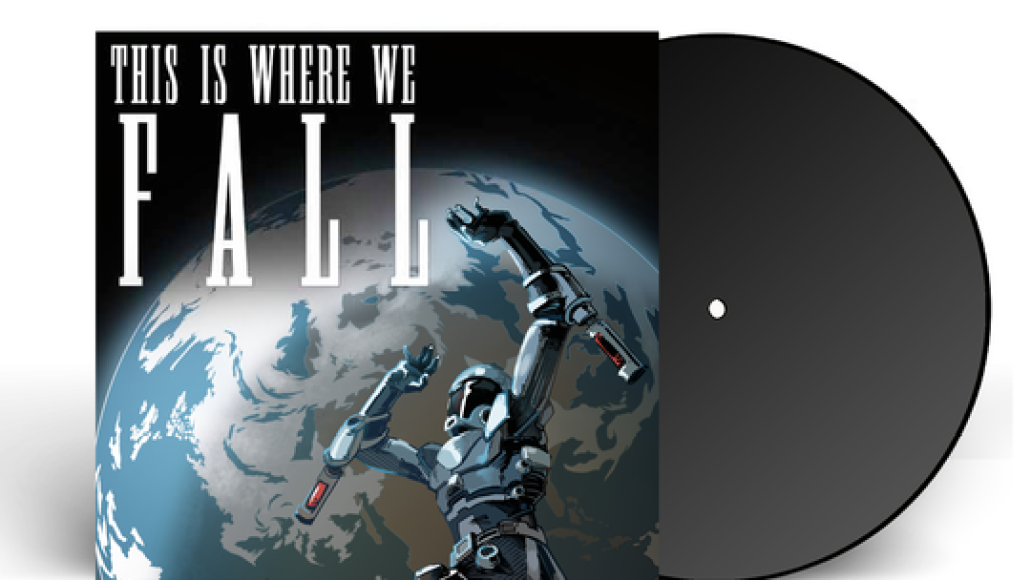 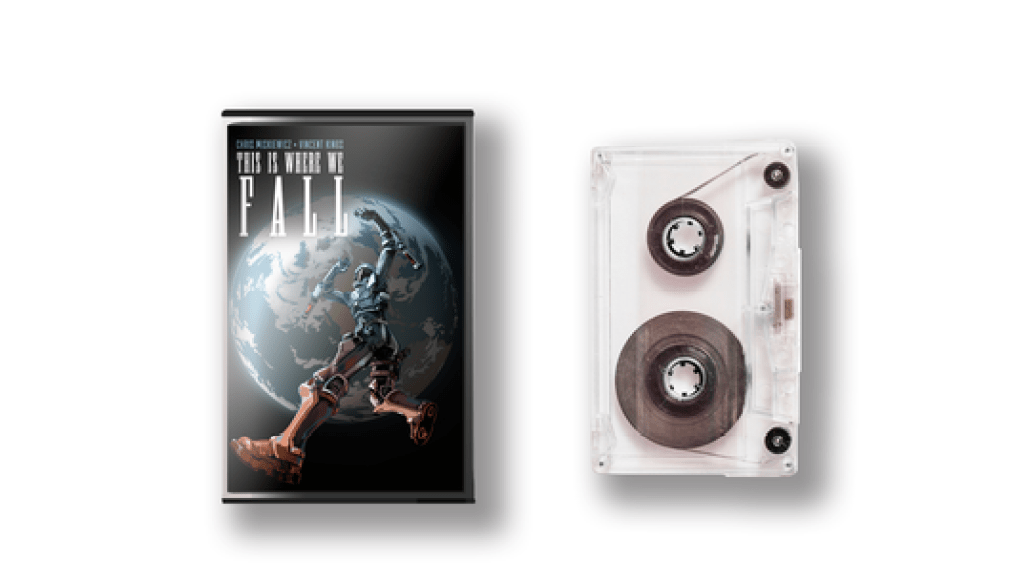