Origins is a new music feature in which artists have the chance to share insight into their latest single. Today, Moontype get “Stuck on You”.

Presented with a sun-kissed, jangly indie tune called “Stuck on You”, you’ve likely got some idea of what you’re getting into. Dreamy melodies, bouncy riffs, a nice little running rhythm that keeps the romantic energy floating towards an emotive guitar solo. Well, the new track from Moontype has all of those things — except for the romance part.

Taken from the Chicago three-piece’s forthcoming debut, Bodies of Water, “Stuck on You” isn’t about the butterflies-in-the-stomach kind of infatuation. While drummer Emerson Hunton keeps the beat and Ben Cruz provides all that lovely guitar work, vocalist/bassist Margaret McCarthy sings of a more detrimental sort of fancy. “I was stuck on you for so long/ I don’t know what was wrong with me,” she sings. “I thought you were a piece of my heart/ Now I see it differently.”

“This song is about a crush I had on someone who had hurt my friend and really didn’t deserve that kind of love from me,” explains McCarthy. “It took me a long time to finally come to terms with what had been in front of me the whole time, that this person was not worth longing for. Despite the subject, it’s really a jaunty song, and it feels really joyful whenever we play it now.”

McCarthy provided further insight into “Stuck on You” with her Origins of the cut. Read what she had to say after checking out the song’s Lya Finston-animated music video ahead.

“Stuck on You” is the last pre-release single off Bodies of Water, which arrives April 2nd on Born Yesterday Records. Pre-order the LP via Bandcamp.

Running on the Treadmill: 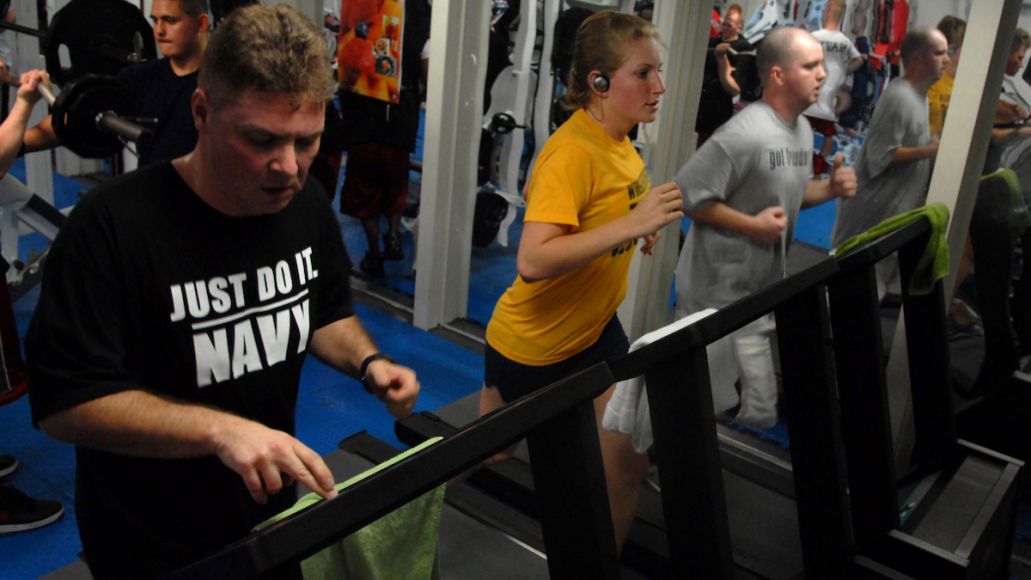 I went to the gym one summer in Canada when I was there for a month. I forgot to bring earbuds so I would run on the treadmill and sing half-formed songs to myself and “Stuck on You” was one that I would sing to myself a lot. I figured out how the different pieces fit together that way, by singing them in different orders. It’s honestly a great workout system because you make the song as fast or slow as you want to run.

Writing in my Journal: 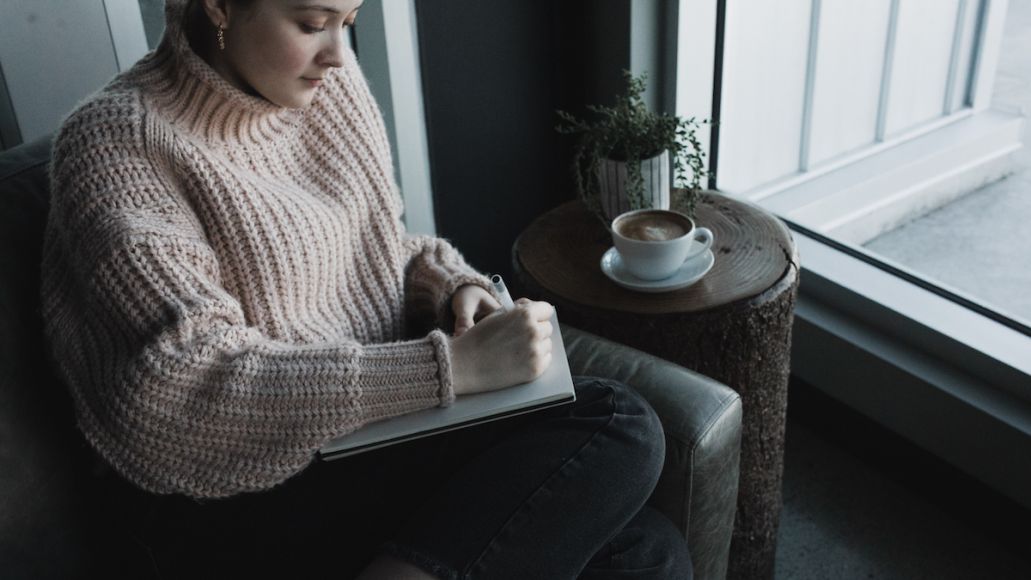 A great place for my conflicting emotions to battle it out with each other. Unfortunately this process often ends in a stalemate. 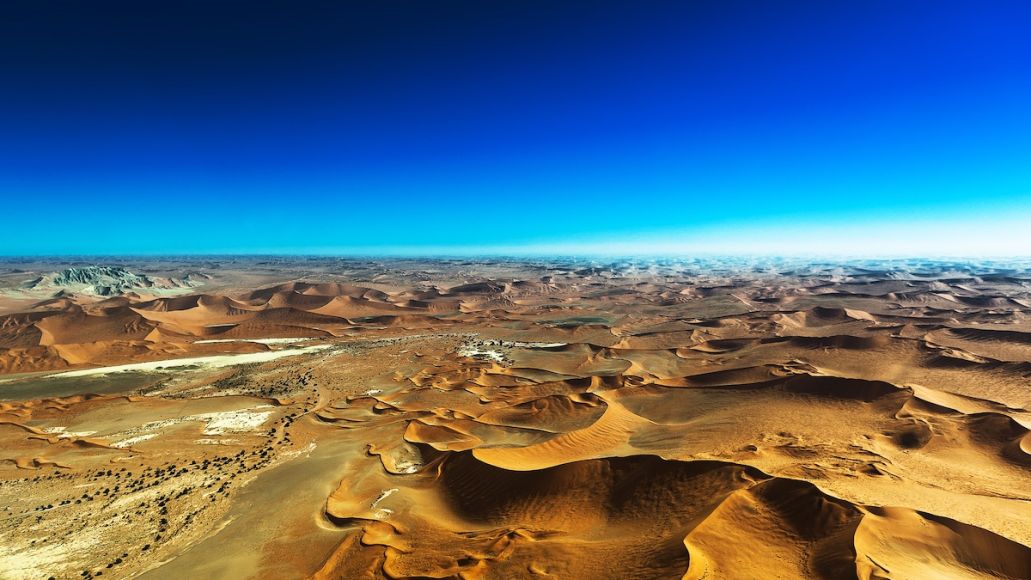 No, I’ve never been, but I’ve heard the desert is full of things you can get stuck on…. mainly cacti. More than that I think Ben’s guitar solo at the end of this song fills out a wide open space, like the space between two sand dunes.


This is one of the first songs I wrote on the bass and I had a really good time harmonizing with myself. The bassline follows the vocal line almost completely on this one. Then it became 5, 6, 7 part harmony with the addition of guitar chords — thank you Ben!


Emerson gets the credit for bringing the horse into this song. It’s just that kind of beat that you bump along to as the horse trots.

Moontype Reveal Origins of New Song "Stuck on You": Stream