London jazz band Sons of Kemet have announced their new album, Black to the Future, out May 14th on Impulse! Records.

“Black to the Future is a sonic poem for the invocation of power, remembrance and healing. It depicts a movement to redefine and reaffirm what it means to strive for black power,” Hutchings said in a statement. “The meaning is not universal and the cultural context of the listener will shape their understanding. Yet in the end, the overarching message remains the same: For humanity to progress we must consider what it means to be Black to the Future.”

Pre-orders for Black to the Future are ongoing.

Black to the Future Artwork: 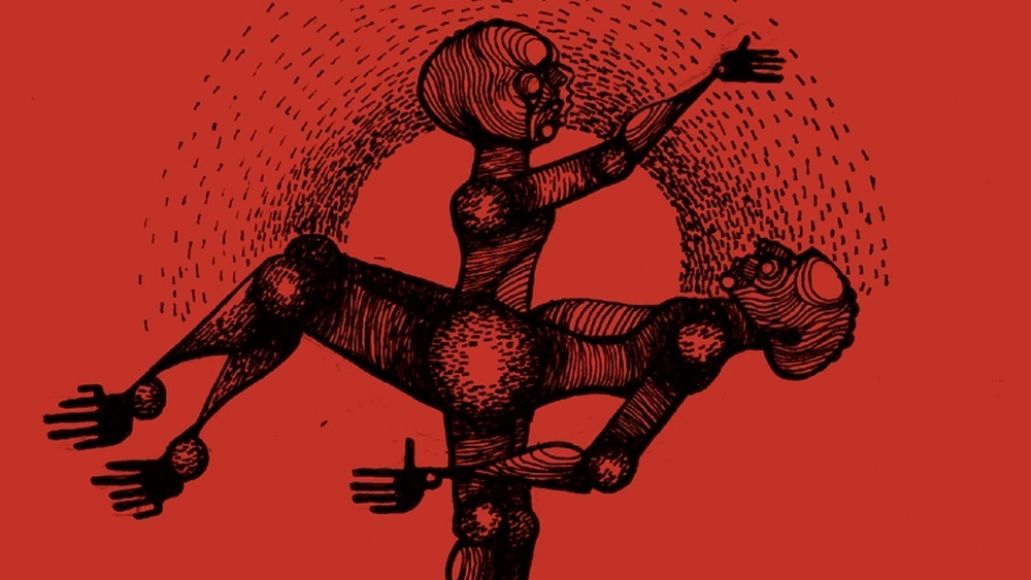