Spencer Krug of Wolf Parade has announced his new album, Fading Graffiti. Due out on April 16th as the first release on his own Pronounced Kroog label, the LP marks Krug’s first album under his own name. He previously released several solo projects as Moonface and Sunset Rubdown.

Spanning 10 songs, Fading Graffiti reimagines piano ballads originally posted on Krug’s Patreon page, which was used to help fund the creation of the album. Aided by a full band, the tracks were recontextualized as indie rock songs.

“It’s kind of neat the way these songs transformed,” Krug told Stereogum in a new interview. “The piano versions were more fussy and intricate, because that’s how I end up writing on piano. I had an urge to simplify them a little bit, because I could hear some mellow soft-rock numbers in there. I’m a shitty guitar player, so I knew that if I rearranged them, they’d have to be simple or I wouldn’t be able to play them on guitar.”

As a preview, Krug shared the moody title track. It prominently features a slide guitar and features lyrics like, “Who cries in the east wing?/ What name did they give me?/ It resides on the west wall/ In fading graffiti.” Check out the trippy lyric video below.

Vinyl pre-orders for Fading Graffiti are ongoing at the Pronounced Kroog store. 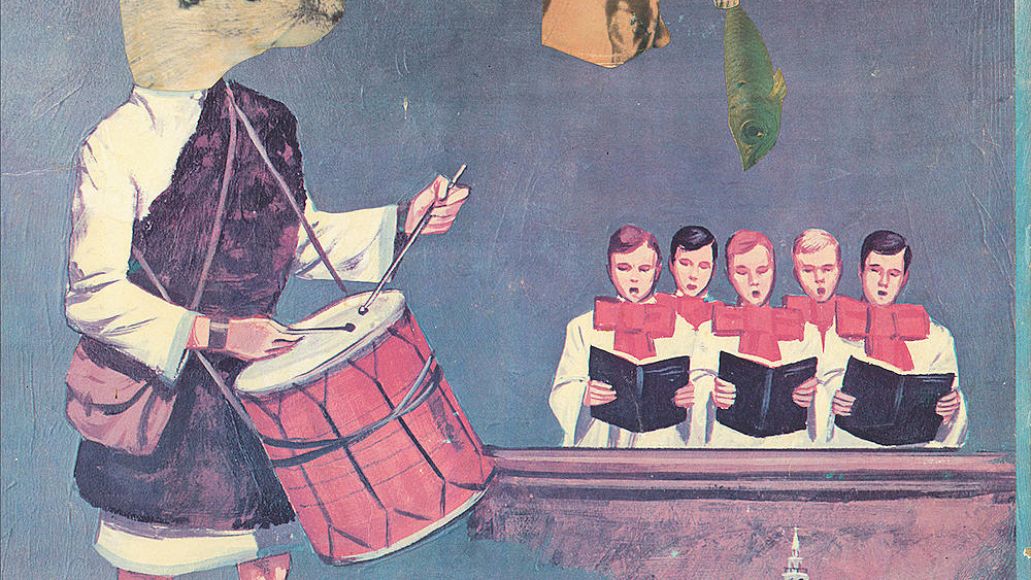