Four years since their formation, Brighton post-punks Squid are finally ready to deliver their anticipated debut album, Bright Green Field. Though many of the tracks on the May 7th release are brand new, day-one fans will certainly recognize the latest single, “Paddling”.

With the motorik kick of a looping drum machine leading the song staggering through different psychedelic sonic shifts, it’s long been part of the five-piece’s live shows. Inspired by a scene from Kenneth Grahame’s beloved classic The Wind in the Willows, it finds Squid’s multiple sings taking differing perspectives on “the dichotomy between simple pleasures and decadent consumerism.” It’s heady trudge calls to mind the endless, natural struggle for a feeling of security in a world domineered by materialism.

“Thrash round, make it worse/ In your day of firsts,” goes one verse. “Sink down, through the waves/ Red faced now but safe.”

Take a listen to “Paddling” below, and read Squid’s insightful Origins on the song’s influences.

Pre-orders for Bright Green Field are available now. You can revisit the LP’s lead single, “Narrator”.

Kenneth Grahame’sThe Wind in the Willows: 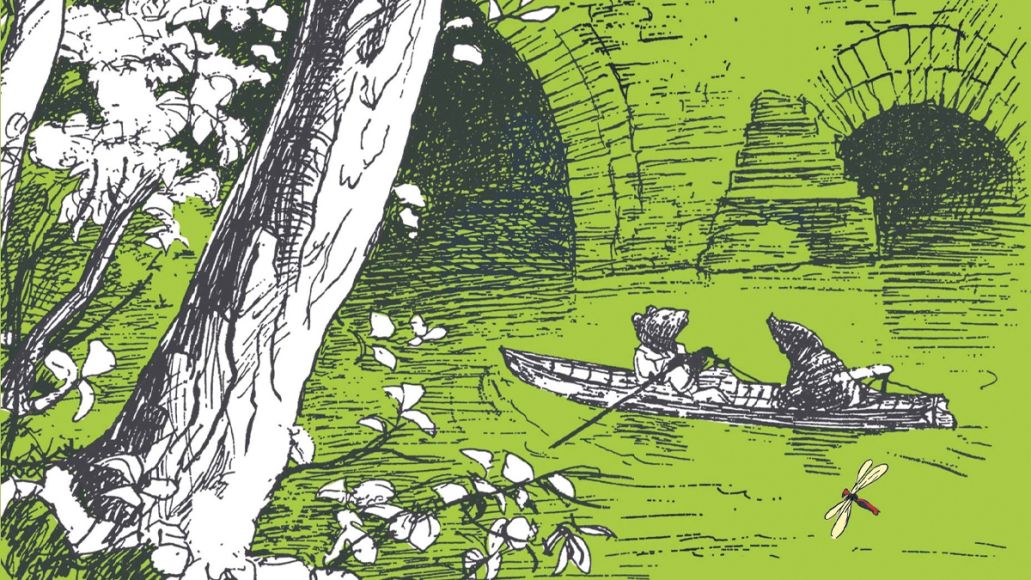 This was the book that started our lyric writing for “Paddling”. Initially, specially the scene where Rat takes Mole out in his boat. Mole is keen to use the oars in and Rat tells him it’s a bad idea, Mole ignores his advice and they end up capsizing. This scene forebodes the rest of the story of Toad’s reckless pursuit of new exciting things. The story felt like a nice coming together of coming-of-age themes as well as an anti-consumerism and anti-greed which felt very relevant to today and, ultimately, the album. — Anton Pearson (guitar, bass, backing vocals) 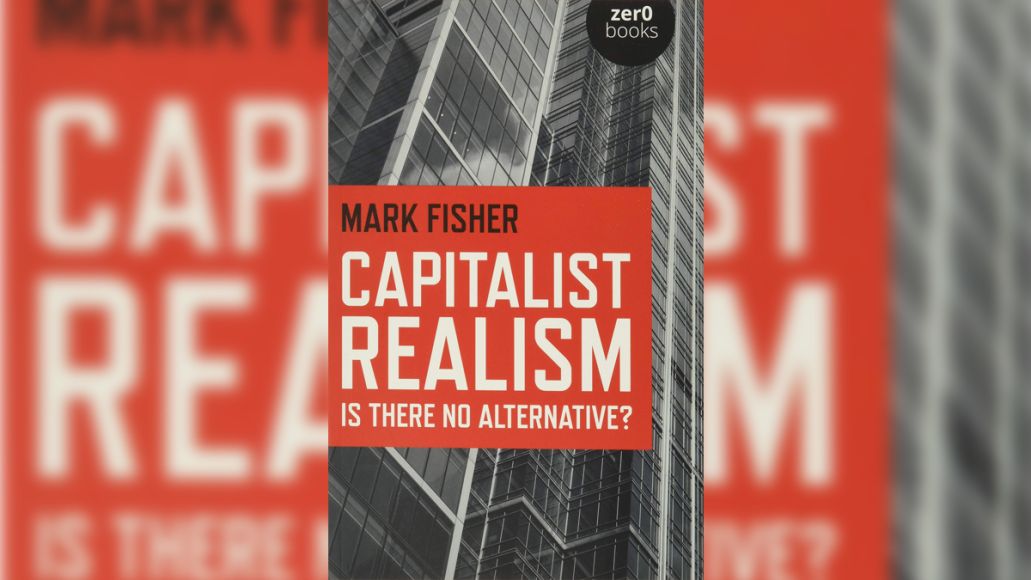 In municipal and transitory spaces, with interiors of identical replication, from “Beach Body Ready” adverts to a like-for-like seating arrangement, we are reminded on a daily basis that Capitalism and everyday life are inextricable, where everything is run like a business. Canada Water in London is an interesting place where time-frames are jumbled and literally carved out by one another as the Underground meets the Overground, the old meets the new, and financiers heading for the City are transferred between spaces that pump out soundbites like, “Do not encourage homeless people on this train: Begging is a Crime.” Money is changing and dehumanising people, and making this journey on a daily basis fed into the writing of the tune and an imaginary city that exists within BGF. — Louis Borlase (guitar, bass, backing vocals)

The Old Road Tavern in Chippenham: 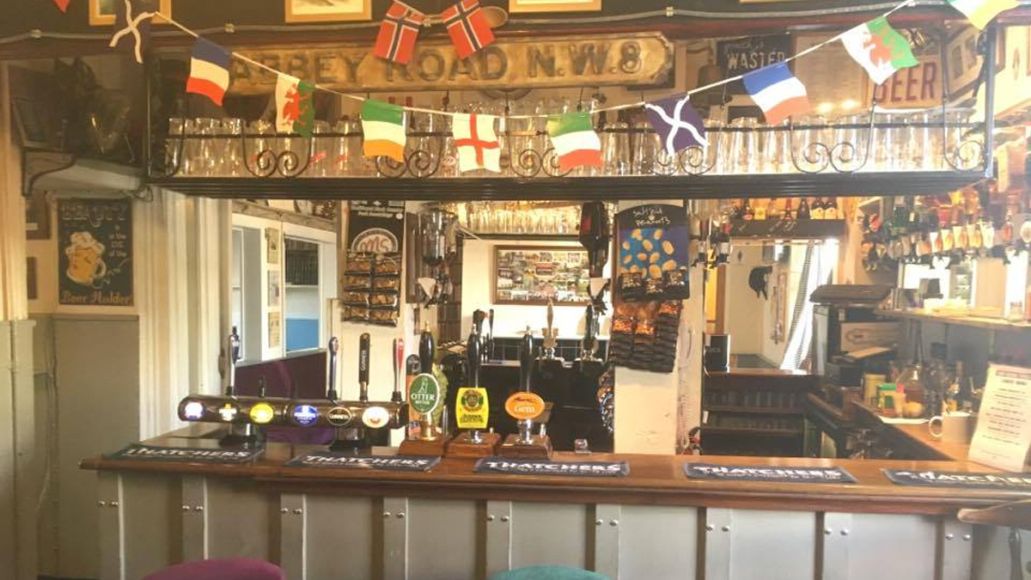 “Paddling” is the track on the album that we’ve been playing for the longest time. We’d started writing it a few years ago and played it at shows for ages. We almost always favour new things when we’re writing set lists and we started playing “Paddling” less frequently towards the end of 2019. We had a month of writing and working on the album tracks before starting recording in July last year and the good people of the Old Road Tavern in Ollie’s childhood hometown of Chippenham let us use the pub while it was shut due to lockdown restrictions. Initially we weren’t sure if “Paddling” would be on the album but we spent a lot of time working on it and bringing new ideas to it alongside all the other new tracks. Eventually we reached a point where we felt it could become a really important part of the narrative of the album and that’s all thanks to having the time at the Old Road.

Deerhunter — “Nothing Ever Happened”:

I’ve been obsessed with this song since I started playing drums. I must have pissed off my parents and everyone on our street constantly trying to play it when I was growing up and I still find it hard to play. I listened to it a lot when we were “Paddling” a few years ago. I love its constant forward motion and am always in awe of Moses Archuleta’s drumming (and stamina) in this track. The track ends with a Euphoric krautrock jam but it somehow still sounds like a pop song. I hope we did the same with “Paddling”. We bumped into Moses in the sauna of a hotel in Belgium in 2019, maybe that’s the secret to his endless stamina, long and sweaty stints of heated relaxation. — Ollie Judge (lead vocals, drums)