Boston indie rocker Ella Williams, a.k.a. Squirrel Flower, makes the type of deceptively layered music that’s both simple and alluring all at once. As such, it’s exciting to see that she’s got a fresh batch of tracks on the way. Squirrel Flower just announced a new album called Planet (i) and it’s due out June 25th via Polyvinyl. To celebrate, she’s sharing the lead single “Hurt a Fly” alongside a pent-up music video. Stream it below.

This is Squirrel Flower’s second full-length on Polyvinyl, following her wistful 2020 record I Was Born Swimming. The album spans 12 tracks in total and sees Williams dreaming up a new world for humans to inevitably destroy at the hands of their own ignorance, arrogance, and confidence. A handful of friends join her on the record to add additional textures to the songs, too, including Tenci’s Jess Shoman, Tomberlin, Katy J. Pearson, Jemima Coulter, and Brooke Bentham.

“Hurt a Fly” is our first taste of this dystopian future, and it doesn’t miss a beat in setting the tone for the rest of Planet (i). According to Williams, it’s her attempt to embody the “gaslighting, narcissistic, soft-boy type shit” in certain person. “[It’s] the classic ‘sorry I acted violently, I’m not mad that you got upset at me, wanna hang out next week?'” she explained in a statement. “I wanted to see what it was like to be a character trying to skirt around accountability. It’s an angry and unhinged song.”

To match that mood, Williams slipped inside a literal bubble to create the song’s music video. In the clip, she can be seen writhing around in an attempt to get out and growing increasingly more frustrated. Apparently during the shoot, a stranger filmed Williams practicing the choreography at a public park and submitted it to a meme page making fun of ‘influencers,’ unaware that she was creating a music video. “The video got 1,000,000 views,” said Williams, “which in my mind is perfect thematically.”

Pre-orders for Planet (i) are currently ongoing, including a special color vinyl variant. Check out the cover artwork and complete tracklist for those after the jump. 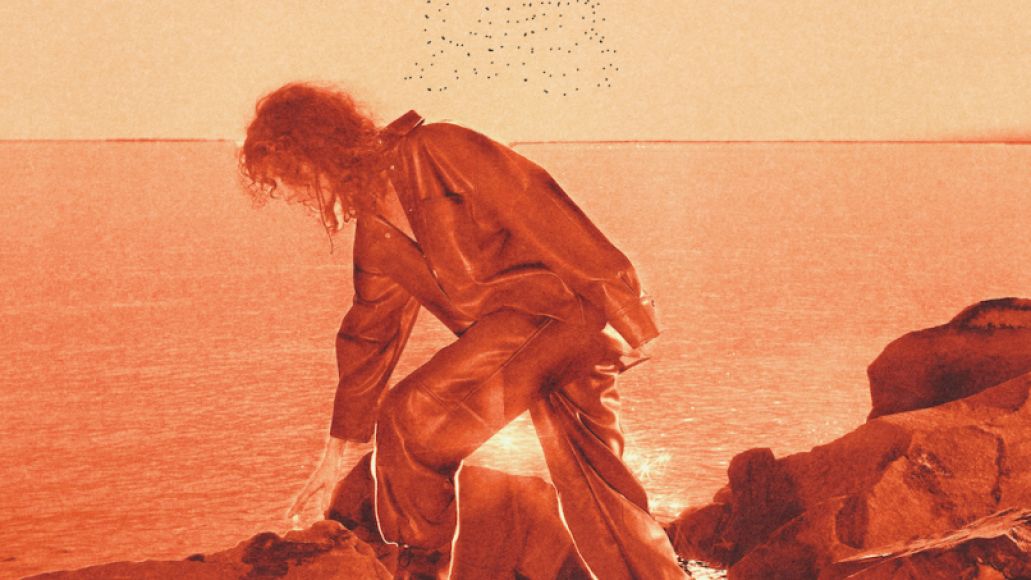