black midi are back. The London experimental rock band have announced that their sophomore album Cavalcade will arrive in May via Rough Trade Records, and today they’re sharing its lead single “John L”.

The record is the highly anticipated follow-up to their widely-praised 2019 album Schlagenheim, and the first new material they’ve shared since last year’s spoken-word Bandcamp project, The Black Midi Anthology Vol. 1: Tales of Suspense and Revenge. Unlike the songs on their debut, which were all written together in the same room and recorded rather spontaneously, the quartet wrote half of this album on their own and then brought them to life in the studio with producers Marta Salogni (Bjork, M.I.A.) and John Murphy (Lankum, Katie Kim).

In a press release, vocalist Geordie Greep said that he and his bandmates wanted to be more intentional this time around in order to capture as much drama and intensity as they could. “It’s easy to get wrapped up in the improvisation myth of divine intervention, that if a song doesn’t happen in the room naturally without it being guided by someone specifically, when we’re all just feeling the vibe, then it’s not proper and it’s not pure,” Greep said.

He continued, “That’s kind of a dangerous thing because you end up never trying something different, or you just abandon an idea if it doesn’t work at first because you’re always waiting for that thing to arrive perfect.”

Another notable change is that guitarist-vocalist Matt Kwasniewski-Kelvin is currently taking a mental health break from the band, so the group added saxophonist Kaidi Akinnibi and keyboard player Seth Evans to the lineup, a switch that had an obvious impact on the sound of the record. Today’s single “John L”, which is also the album’s intro track, seems like a pretty good indication of where the rest of the album is headed.

The five-minute song has black midi’s signature swirling chaos, tempo wonkiness, and Greep’s bizarre speak-singing vocal delivery. It also features dramatic violin strokes courtesy of Jerskin Fendrix, a-melodic spurts of piano, and a bunch of unpredictable pauses that sound like the song is either over or your computer broke — and then the noise comes crashing back in.

It’s an especially symphonic affair, and its equally ambitious music video was choregraphed by Nina McNeely, who’s worked with the likes of Rihanna and Tove Lo. It’s an operatic visualization of the song’s tale about a misguided cult that’s led by — well, you have to watch it to find out. Check it out below.

Cavalcade is due out May 28th via Rough Trade, and pre-orders are available now. The band are also selling 12-inch copies of “John L” with a B-side called “Despair”, which will likely be collectible by the end of the week. 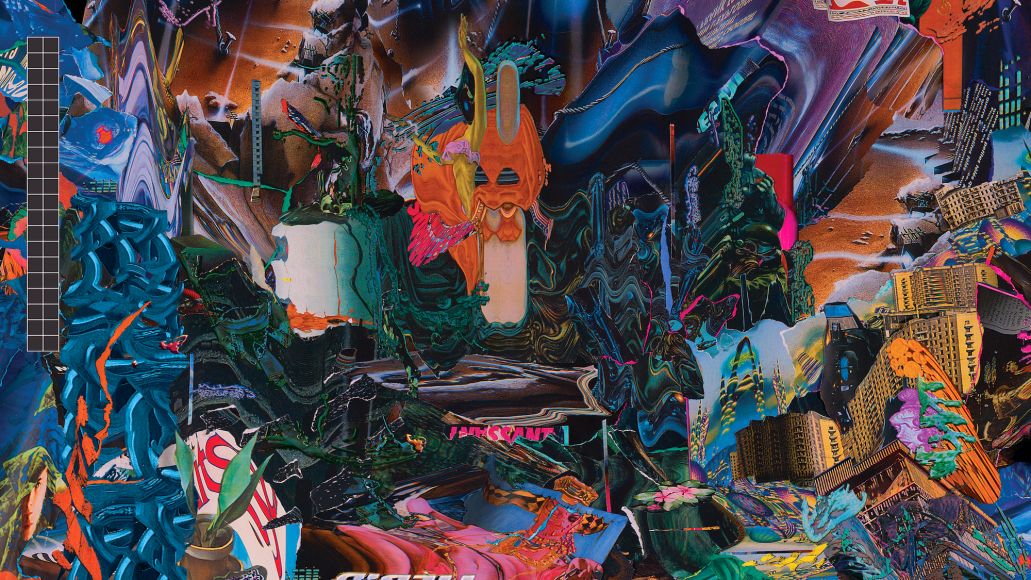