Back in 2018, Fiddlehead made waves in the hardcore scene with their terrific debut album Springtime and Blind. Now, the melodic hardcore band that features members of Have Heart and Basement have announced its follow-up, Between The Richness. It’s won’t arrive until late May, but they’re previewing it today with an excellent lead single called “Million Times”.

Although the members of the band come from the hardcore scene and play a style of music that can more or less be described as such, Fiddlehead don’t make fast, rowdy, or angry music. Their songs are often energetic and loose, but they pull a lot from the Revolution Summer emotional hardcore wave of the mid-to-late ’80s: bands like Rites of Spring, Dag Nasty, and later Fugazi and Dischord Records. These aren’t songs for moshing.

A reasonable present-day comparison to their sound would be what Title Fight were doing in the first half of the 2010s, except Fiddlehead offer a much more mature perspective. Vocalist Pat Flynn, who also fronts the legendary Boston band Have Heart, used Springtime and Blind as a vehicle to work through the grief of his father’s passing, and Between The Richness continues to address those feelings, while also recognizing how they’ve morphed as Flynn himself has become a father.

“Million Times” isn’t a direct reference to fatherhood, but it’s steeped in the sort of existential quandaries that manifest when your youth is firmly behind you and you realize love is more complicated than just a “yes” or “no”. “Come home and fail with me to see that we are wrong/ To try and try for love we’ve had since we were young,” Flynn yelps during the hook.

The song’s main riff is a woozy emo lick, but the song explodes with crisp distortion during its ragged chorus and then picks up even harder during its propulsive outro. It’s a great entry-point into Fiddlehead as a band, and a fine introduction to this new record. Take a listen below.

Between The Richness is due out May 21st via Run For Cover Records, and pre-orders are up-and-running.

Between The Richness Artwork: 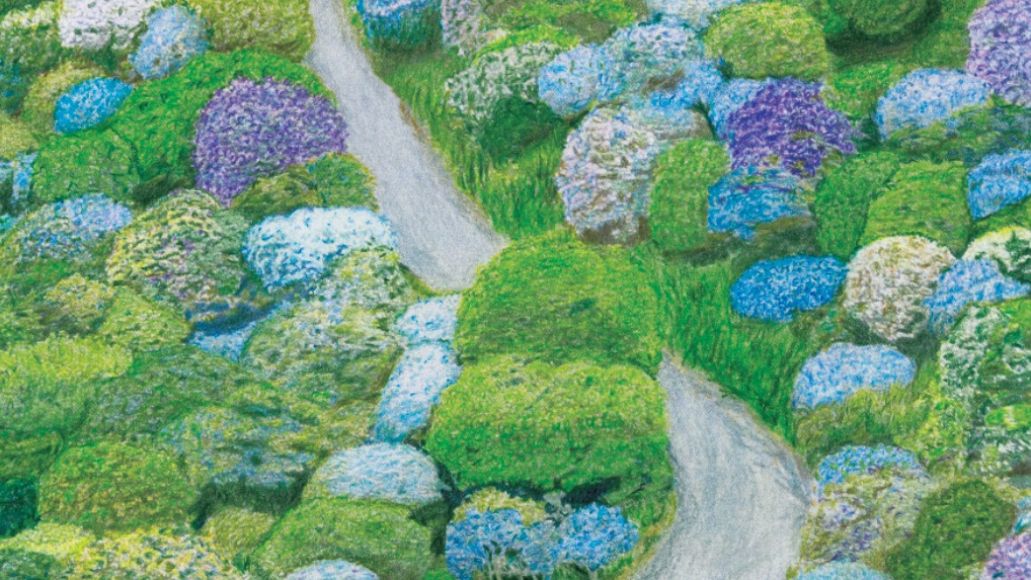