Kings of Leon have unveiled their first album in five years, When You See Yourself. Stream it below via Apple Music or Spotify.

The 11-song effort is the Nashville-bred band’s first full-length since 2016’s WALLS. They previewed the album with three singles — “The Bandit”, “100,000 People”, and “Echoing” — but the most compelling aspect of the rollout process had nothing to do with the sound of the music (which is quite good).

Earlier this week, the group announced that they were going to be the first band to ever release an entire album in NFT form — that’s “non-fungible token” for those who aren’t aware. NFT’s are essentially a cryptocurrency for art: images, videos, music, and even items like concert tickets that are sold on an online marketplace like Bitcoin. In addition to releasing When You See Yourself on streaming services and on vinyl, Kings of Leon have also unleashed three different types of NFT’s into the world.

The first is sort of like a deluxe bundle of the album that comes with special artwork, digital downloads of the music, and a limited edition vinyl copy. They’ve also unleashed six unique-looking tokens that contain elaborate visual art, which will be produced throughout the weekend and then won’t ever be made again, making them potentially quite valuable on the NFT marketplace.

However, the most insane NFT option is for the realest KOL-heads in the world (or at least the richest). The band are auctioning off six “golden ticket” tokens that include a gob-smacking pile of special privileges: four front-row seats to any Kings of Leon show for life, a concierge to drive you to and from the gig, a hangout with the band, lounge access, and four bags to take home at the end of the show that are filled with every item from the merch table.

If that’s not your thing, you can also pick up the album on vinyl and CD via their official merch store.

Update: On Thursday night, Kings of Leon supported the release of When You See Yourself by performing “The Bandit” on Colbert. Catch the replay and stream the album in full below.

Before or after you give the record a spin, you can hear Kings of Leon discuss the making of When You See Yourself on the latest episode of Kyle Meredith With…

When You See Yourself Artwork: 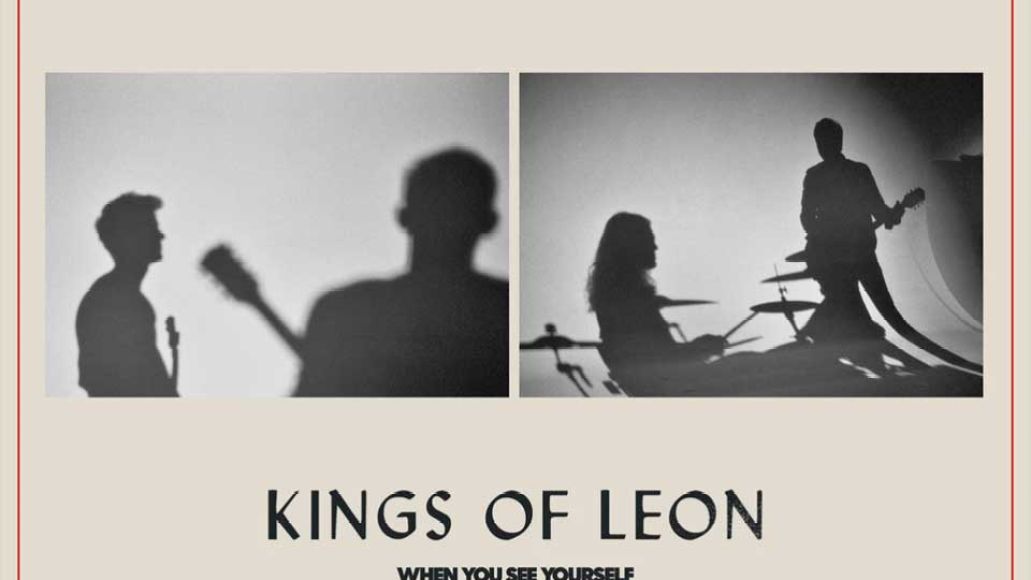 Kings of Leon Unveil New Album When You See Yourself: Stream