When he’s not playing a Staten Island-based vampire in What We Do in the Shadows, the English actor Matt Berry makes freaky psych-rock music. He’s released upwards of ten albums over the last 25 years, and now he’s announcing that his latest will be titled The Blue Elephant. The full album is out in May, but today he’s giving fans a taste with a new song called “Aboard”.

Like his previous six records, most of which have arrived in the last ten years, The Blue Elephant will be released via the legendary London label Acid Jazz. The imprint is famous for putting out music that’s super out-there, and Berry’s ear for tantalizing psychedelia fits snugly into their renowned catalog.

His 2020 record Phantom Birds was a detour into classic folk, but a press release promises that The Blue Elephant swings the other direction into straight-up psych of the freakbeat and acid rock variety. Berry played every instrument — guitars, bass, keys, and a variety of synths — while the esteemed UK session drummer Craig Blundell handled the percussion.

“Aboard” is both the lead single and the album’s opener, and it immediately creates a vivid picture for what the rest of the record supposedly entails. Softly cooing synths eventually give way to delirious groove that’s laced with foggy swells of ambience and a playful piano lead. It’s only two minutes in length and ends leaving the listener wanting more, but that’s what a good intro track is supposed to do.

The Blue Elephant is due out May 14th via Acid Jazz, and pre-orders are available now. Outside of his music, pre-production for What We Do in the Shadows season 3 is supposedly ongoing, so hopefully that will arrive sometime later this year or in early 2022. 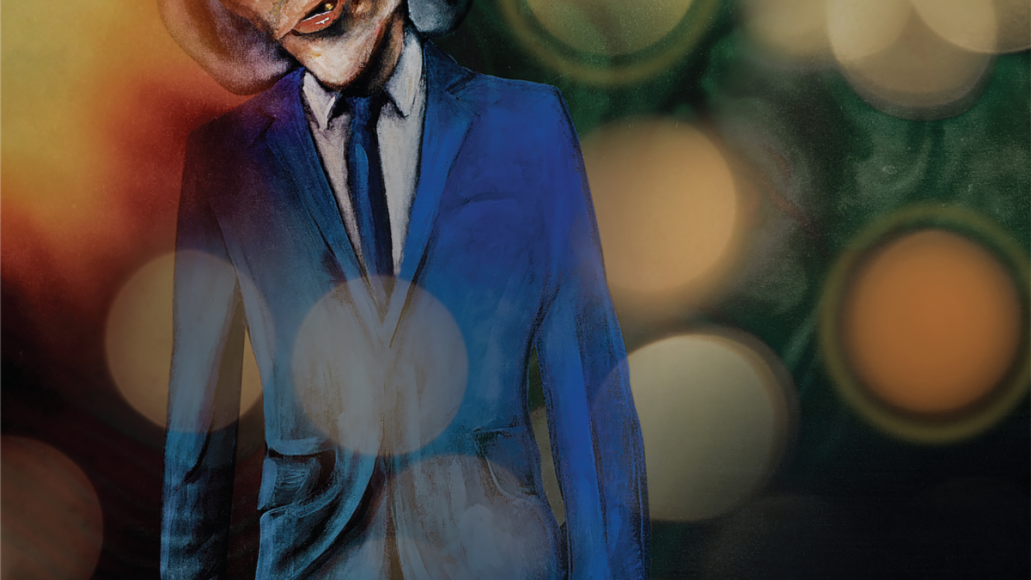