Moby has announced a new album called Reprise that contains reimagined versions of songs from throughout his entire career. It’s out May 28th via Deutsche Grammophon, but he’s previewing it today with a reinvention of his 1999 song “Porcelain” featuring Jim James of My Morning Jacket.

That’s not the only song on the record with a guest appearance. Rather than taking a solo approach to remixing his past material, the electronica icon enlisted over a dozen collaborators from all over the musical spectrum to help breathe new life into these songs. His main creative partner for the project was the Budapest Art Orchestra, who assisted in re-contextualizing Moby’s rave bangers into lush, orchestral compositions.

His ensemble also included Mark Lanegan, Kris Kristofferson, Amythyst Kiah, Darlingside, Gregory Porter, Nataly Dawn, Skylar Grey, Vikingur Mindy Jones, Ólafsson, Apollo Jane, Alice Skye, and Luna Li. Moby first got the bug to make a record in this fashion after a 2018 classical music concert he performed alongside Gustavo Dudamel and the Los Angeles Philharmonic Orchestra. After that night, he knew he wanted to inject the genre’s symbiotic harmony into his own music.

“I long for the simplicity and vulnerability you can get with acoustic or classical music,” he said in a press release. “Sorry if this seems self-evident, but for me the main purpose of music is to communicate emotion. To share some aspect of the human condition to whomever might be listening.”

This new version of “Porcelain” definitely channels that creative approach. The bouncy original is perhaps Moby’s most iconic song, but this version introduces swooning strings, some more patient ambient sections, and genuinely gorgeous vocals from Jim James that give the song an entirely new feel while maintaining the sentimentality of its OG counterpart. Take a listen below.

In addition to “Porcelain”, Reprise also features Moby staples like “Go”, “Why Does My Heart Feel So Bad”, “Extreme Ways”, “Lift Me Up”, “Natural Blues”, and more. It’s out later in May, but pre-orders are live now. 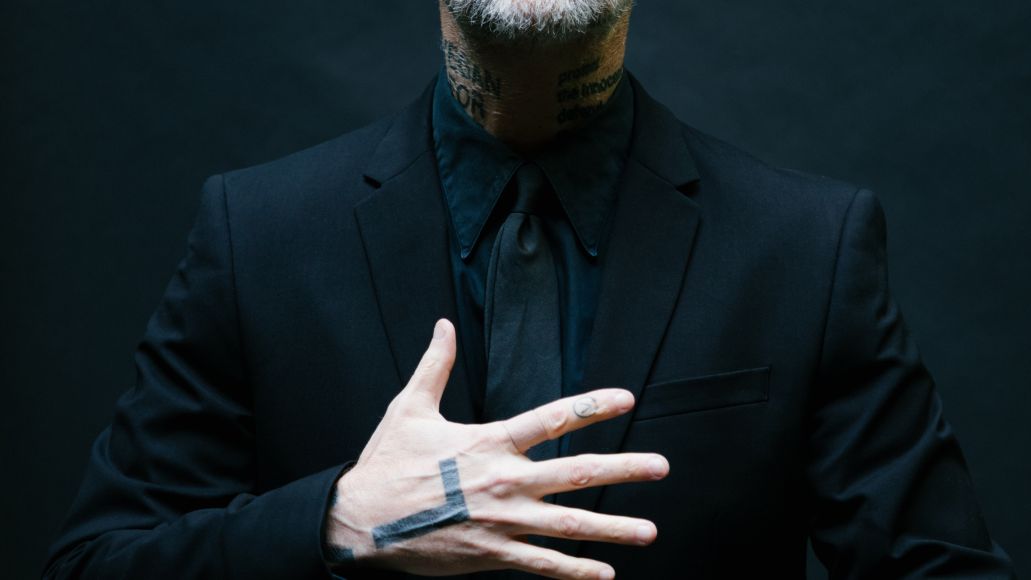