Editor’s Note: The following review is as part of our coverage of the 2021 South by Southwest Film Festival. Stay tuned for further reviews straight outta Austin — well, virtually, of course. Below, Rachel Reeves checks out the new rock doc on Poly Styrene.

The Pitch: Marianne Elliott-Said, aka Poly Styrene, is a punk rock icon. She was the first woman of color to front a successful UK punk band. She defied stereotypes and inspired countless women to do the same. She was also a highly flawed individual who struggled with mental health issues, a misogynistic industry, her personal identity and relationships. She was all of these things and so much more.

Now, years after her passing, Styrene’s daughter Celeste Bell and co-director Paul Sng have released an incredibly personal tribute to the famous X-Ray Spex frontwoman. Told through archival footage, diary entries read by Ruth Negga, insightful talking head interviews, and, most notably, through Bell herself, Poly Styrene: I Am a Cliché offers a rare look at the woman behind the famous moniker.

My Mother Was A Punk Rock Icon: When Poly Styrene passed in 2011 due to breast cancer, Bell was left with more than just grief. As Styrene’s only child, Bell became the de facto cultural custodian of her mother’s hefty legacy. Openly admitting the overwhelming nature inherent in the task, Bell beautifully sets the stage for a journey that balances the dual identity that comes with celebrity status. Using her 2019 book Dayglo! The Poly Styrene Story as a guide, Bell’s brutally honest commentary adds a level of intimacy rarely seen in music documentaries. Notably devoid of traditional hero worship sentiments, Bell becomes the doc’s anchor while simultaneously providing an unprecedented look at Poly Styrene the mother, the woman and yes, the punk rock icon.

Identity Is The Crisis: Growing up in London as a mixed race child from Afro-Somali descent, Styrene long dealt with issues of racism and personal identity. Never truly feeling at home or accepted within her community, Styrene began to carefully carve out her own place in the world. Beautifully revealed through her writings, Styrene’s inquisitive and observant nature deeply influenced her art and the woman she would soon become. Inspired by the punk rock lifestyle, the outsider community it created and the Sex Pistols, Styrene formed a band and adopted her new name to reflect the plastic, disposable nature of pop stars. Finally, she had found a place where she not only felt accepted, but welcomed.

Quickly captivating audiences with her DIY style, insightful lyrics, and the sax heavy X-Ray Spex sound, the band surfed the rising tide of punk rock popularity and the burgeoning commercialization surrounding it. Young, intelligent and strikingly authentic, Styrene quickly became the focus of mainstream attention. Comments on her weight, braces, hair, and skin color became non-stop and pointed. While Bell and contributors like Neneh Cherry, Kathleen Hanna, Rhoda Dakar, and Thurston Moore are quick to point out the positive impacts Styrene’s mainstream presence had, they also acknowledge the immense toll stardom inflicted upon her personally. 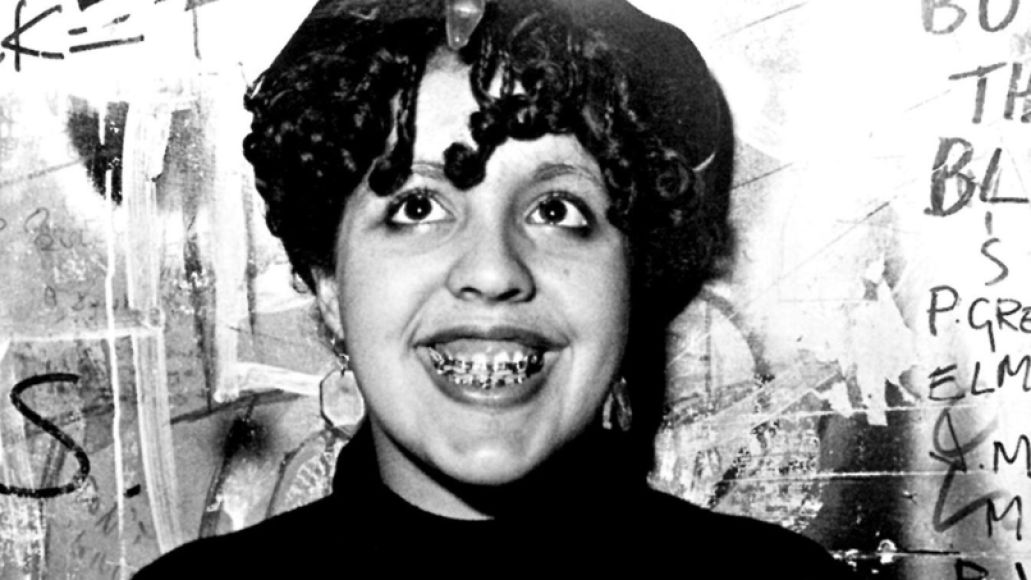 Poly Styrene: I Am a Cliché (Modern Films)

Poly Styrene Had To Die: In a lot of ways, there were two instances that finally broke Styrene. One involved an incident with John Lydon and the Sex Pistols while hanging out at his London flat. Lydon was a hero of sorts for Styrene and his callous mistreatment began to reveal the false artifices separating the punk scene from the outside world. The second was the X-Ray Spex’s famous trip to New York. After numerous gigs at CBGB’s, their fame was reaching unprecedented heights. However, the New York scene and overwhelmingly commercial atmosphere did not sit well with Styrene. More than ever, she felt like a commodity.

After returning home, Styrene suffered a mental breakdown. She became misdiagnosed as schizophrenic and struggled to receive proper treatment. It wasn’t until much later that Styrene discovered she had bipolar disorder. As the doc dives into Styrene’s battles with her mental health, it does so with an immense amount of compassion and honesty. Rather than sweeping this difficult time in her life under the rug, Bell openly discusses the ramifications of her mother’s mental illness. Not only did it ultimately solidify her decision to leave the X-Ray Spex at their peak, but it affected her subsequent choices and ability to properly take care of herself. What’s more surprising are the open admissions of guilt from many of the men in her life and the ways they failed to take her struggles seriously. While hindsight may be 20/20, these candid conversations are important.

Oh, Bondage: One of the more unexpected aspects to the doc is how Bell juxtaposes her story with her mom’s. Providing an unprecedented look at Styrene through the lens of her own child, Bell tells heartbreaking stories of their early years together and time spent at George Harrison’s former Hare Krishna compound, Bhaktivedanta Manor. Even at a young age, Bell knew her mother was struggling and ultimately left to live with her grandmother. Creating a rift between the two that took years to rectify, Bell’s delicate and compassionate handling of her mother’s story becomes all the more touching and inspiring. Through sheer love, understanding and time, both Bell and Styrene were able to heal in the final years of her life. And damn is it beautiful to see.

The Verdict: Poly Styrene was a woman who broke the mold of what punk rock could be. She refused to compromise herself and paved the way for the Afropunk and riot grrrl movements to come. She was complicated, brilliant, and years ahead of the curve. By truly embracing this attitude, Bell does more than just provide Styrene’s punk legacy justice. In a genre often saturated with sugar-coated stories and selective memories, Poly Styrene: I Am a Cliché proves to be anything but.

Where’s It Streaming? The documentary is currently making rounds at film festivals.

Poly Styrene: I Am a Cliché Is Hardly Cliché: SXSW Review