UK independent record label 4AD turned 40 years old in 2020. In belated celebration, the label has announced a new covers compilation called Bills & Aches & Blues, out on streaming services April 2nd. As a preview, the first five songs from the release are streaming below.

Other artists featured on the compilation include Big Thief, Bradford Cox, tUnE-yArDs, Future Islands, Helado Negro, SOHN, and many more. Check out the full tracklist below.

The first 12 months of profits from Bills & Aches & Blues will be donated to The Harmony Project, a Los Angeles after-school program for children from communities and schools that lack equitable access to studying the arts or music.

Standard vinyl LP and CD editions of Bills & Aches & Blues will be released on July 23rd and are currently available for pre-order in the 4AD store. A deluxe vinyl box set will arrive later this year. 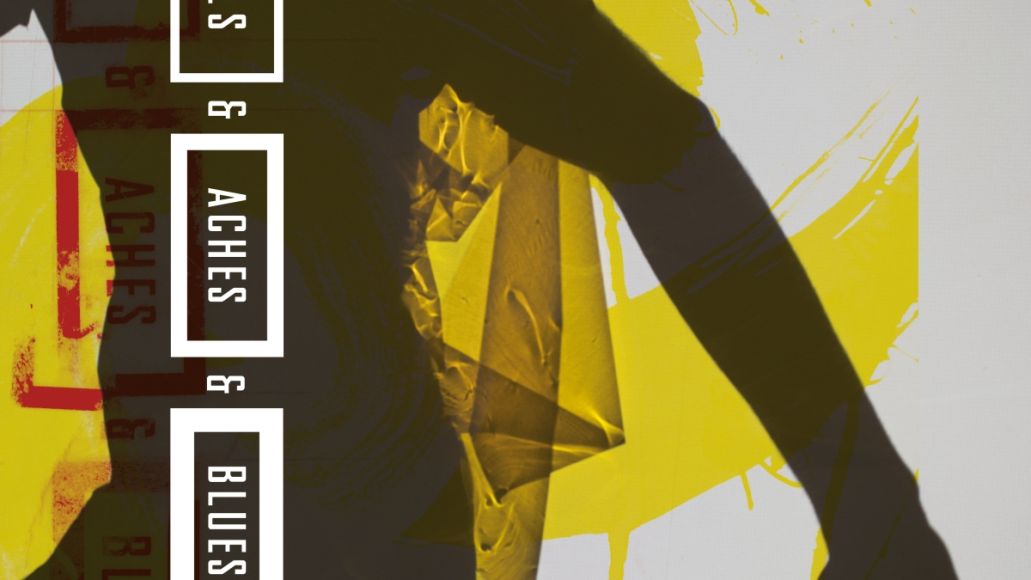