After an eight-year hiatus, an impressive new archival release from The Mars Volta is on the horizon. La Realidad De Los Sueños is a staggering 18-LP box set that arrives April 23rd and contains the experimental rockers’ entire studio discography alongside unreleased material.

After breaking up in 2013, guitarist Omar Rodríguez-López and singer Cedric Bixler-Zavala focused on their other project At the Drive-In. But earlier today, the band teased a mysterious something-or-other with altered artwork from De-Loused in the Comatorium. This unleashed a frenzy of speculation among fans in places like Reddit, but few imagined anything as robust as an 18-disc deluxe drop.

Translating to “the reality of dreams,” La Realidad De Los Sueños takes is name from lyrics in “Concertina” off the 2002 Tremulant EP.  This particular dream is fleeting; the limited-edition run is restricted to just 5,000 copies. But it’s also massively comprehensive. In addition to Tremulant, De-Loused in the Comatorium, Frances the Mute, Amputechture, The Bedlam in Goliath, Octahedron, and Noctourniquet, the set includes the never-before-heard Landscape Tantrums, which is the unfinished original recordings of De-Loused. Also from the De-Loused sessions, buyers will receive the rarity “A Plague Upon Your Hissing Children” and an alternate version of “Eunuch Provocateur”.

The discs will be pressed on 180 gram vinyl, and the whole things comes with a fancy rack for presentation. The collection is rounded out with a photo book. Pre-orders are ongoing through Clouds Hill, and consumers also have the option of buying an exclusive bundle that includes a t-shirt, crewneck, or hoodie.

As for the prospect of new music from The Mars Volta, back in 2019 Bixler-Zavala hinted that he and Rodríguez-López were working on a record. “We are in the kitchen finding new ways to through curve balls,” he said at the time. 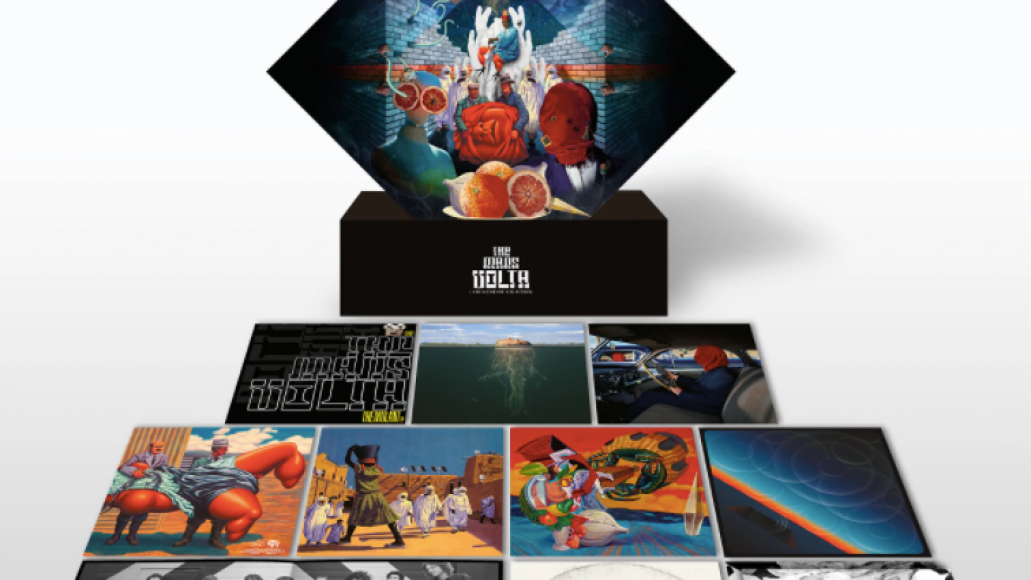 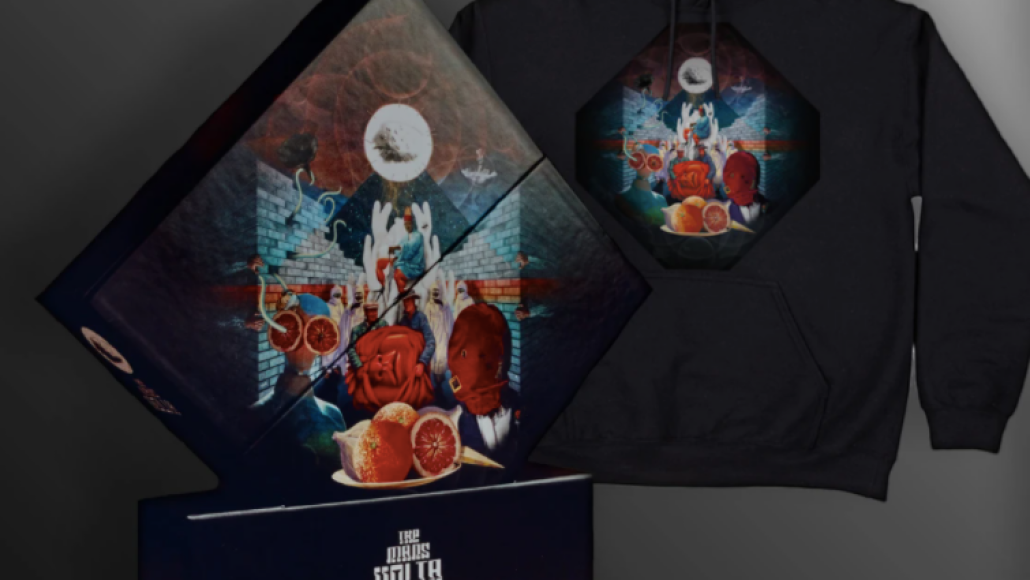 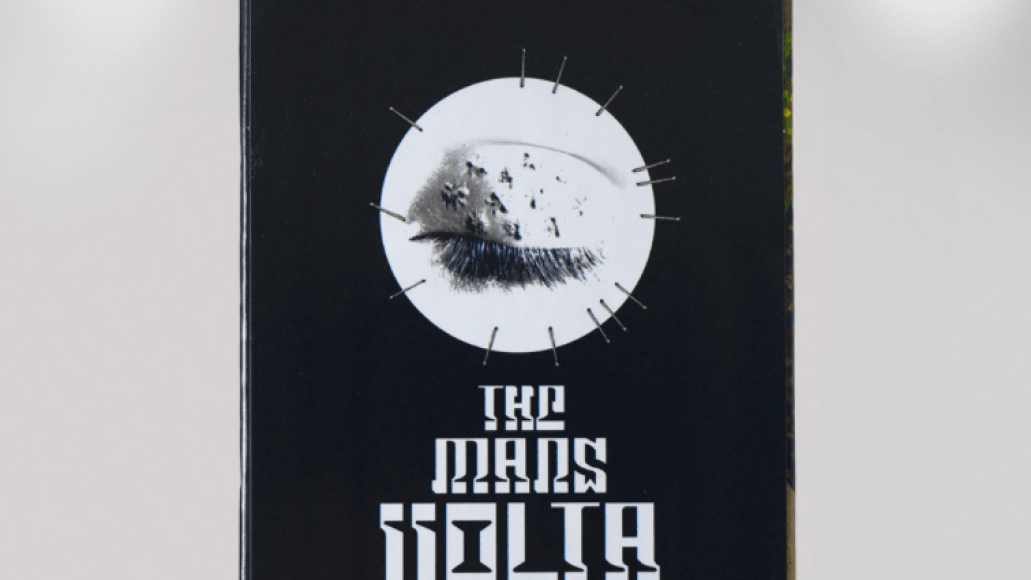