A scant six months after Phil Elverum revived his The Microphones moniker to share the forty-minute, one-track Microphones in 2020, he’s back with an even more unexpected release. Foghorn Tape is an ambient LP out today, and as Elverum explained on Twitter, just because it’s ambient doesn’t mean it’s ambient music.

The description on the website is just as succinct, though more revealing. “Literally just the noisy fuzzed out tape loop of a “fog horn” (actually a distant pitch-bent bass) that plays through-out the background of “the Glow pt. 2” and other Microphones musics,” the band wrote. “Ambient noise. Blank ocean.”

If you want to clear away the fog, you can purchase Foghorn Tape over at the Elverum store. 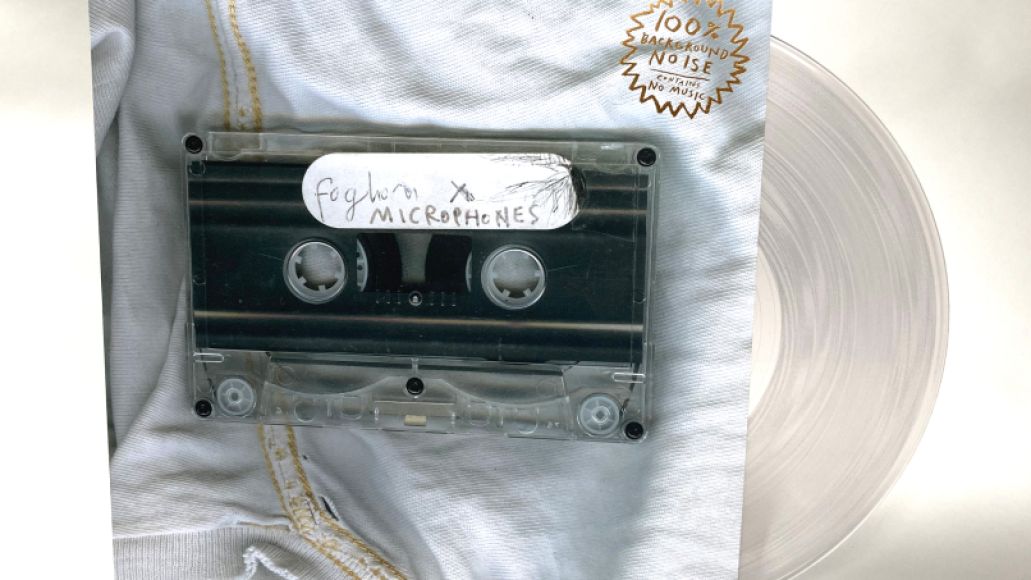