Consequence Podcast Network and Sony’s The Opus returns for an incredible Season 13. Beginning March 11th, host Jill Hopkins will begin exploring the stories and songs behind the Fugees’ second and final album, The Score.

After their criminally underrated 1994 debut, Blunted on Reality, struggled to win over critics and fans, the Fugees needed to make a statement. The trio of Wyclef Jean, Lauryn Hill, and Pras Michel were granted a second chance in 1995 by Ruffhouse Records head Chris Schwartz, who gave them a $135,000 advance and complete creative control.

Their follow-up was 1996’s The Score, a diamond album that cemented Fugees’ place in hip-hop history. Led by hit singles “Killing Me Softly”, “Fu-Gee-La”, and “Ready or Not”, the LP went on to be certified six-times Platinum by the Recording Industry Association of America and took home Best Rap Album at the 39th Annual Grammy Awards.

“I’m excited to bring stories about one of the touchstones of my youth to our listeners,” says Hopkins. “The Score helped usher in a new wave of hip-hop in the 1990s, and it still keeps my head bobbing 25 years later.”

The premiere episode of The Opus: The Score debuts on Thursday, March 11th. Make sure you subscribe now to keep up on all the new episodes. Also grab yourself an official Opus hoodie or T-Shirt.

In addition, we’re celebrating the new season by giving away an exclusive Fugees prize pack, which includes vinyl, a turntable, and headphones. (Note: If you’re having trouble seeing the widget, enter here.) 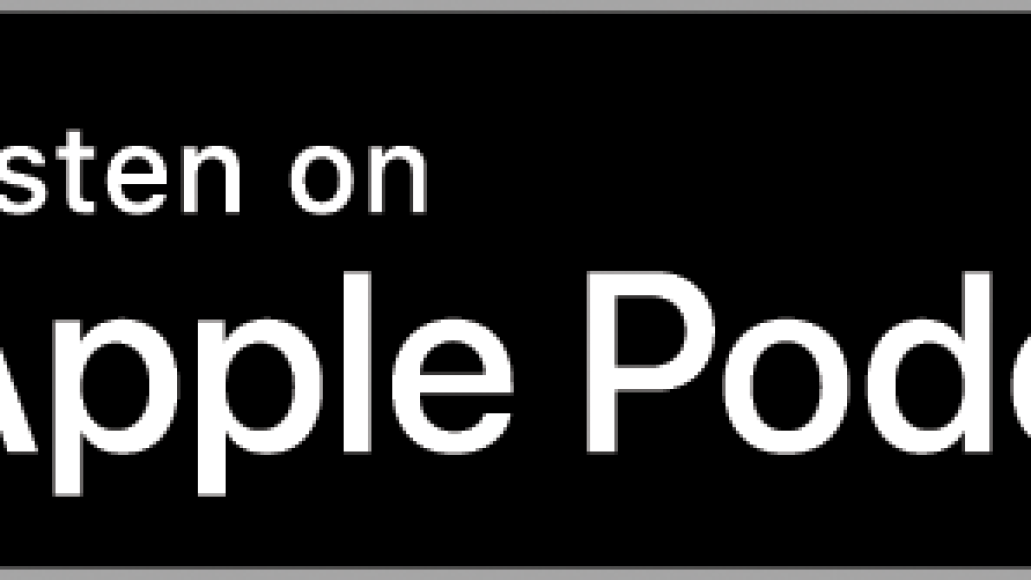 Fugees Scored Big at the Crossroads of Hip-Hop

Ready or Not, The Opus to Explore Fugees' The Score