One year ago, Waxahatchee exceeded expectations when she released her album Saint Cloud. It wound up being one of our favorite LPs of the year thanks to some truly unforgettable tracks. Now, Katie Crutchfield is celebrating that milestone by releasing a special first anniversary edition of the album with three previously unreleased cover songs. Stream it below via Apple Music and Spotify.

In addition to the original 11 tracks that make up Saint Cloud, this new reissue includes three exclusive covers: a slow-burning country take on “Fruits of My Labor” by Lucinda Williams, a sunny cover of Dolly Parton’s “Light of a Clear Blue Morning”, and a gentle rendition of “Streets of Philadelphia” by the one and only Bruce Springsteen. Listening to them back to back, it’s easy to understand why Barack Obama considers himself a Waxahatchee fan these days.

Of course, this isn’t the first time Crutchfield has paid homage to the artists that came before her. Last year, she wound up recording a cover of “Take Me Home, Country Roads” with Whitney, a live version of Caroline Polachek’s “So Hot You’re Hurting My Feelings” for SiriusXM, and Big Star’s classic “Thirteen” alongside Hurray for the Riff Raff and Bedouine. She also performed live covers of Blink-182 and Daniel Johnston during a bunch of livestream concerts, too.

Hopefully someday soon Waxahatchee will hit the road as planned in support of Saint Cloud. Until then, revisit her cinematic “Lilacs” performance on Kimmel a few weeks ago, her insightful interview with Kyle Meredith, or her charming Tiny Desk (Home) Concert featuring Kevin Morby (who’s also her partner) at her side. 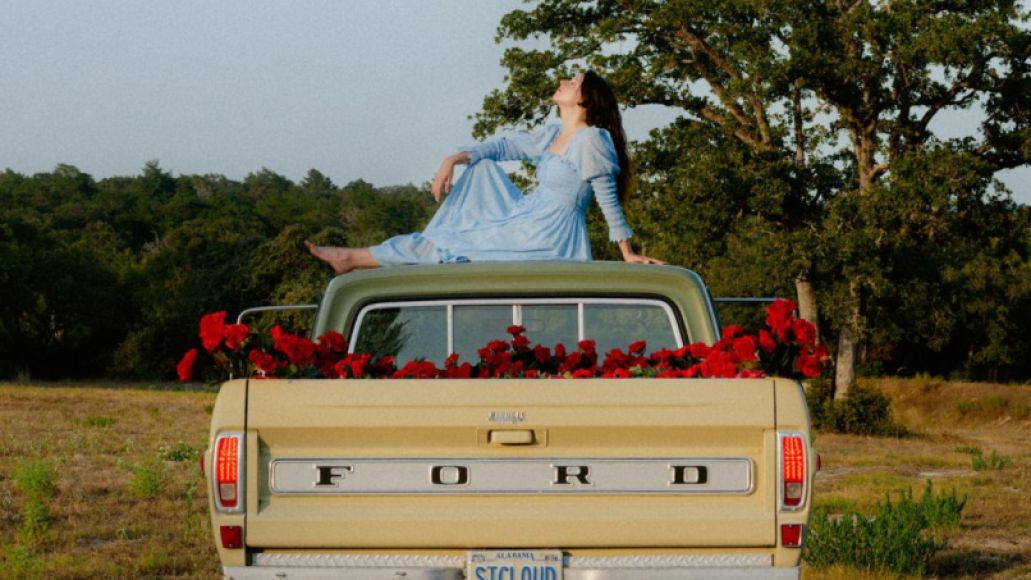