A Place To Bury Strangers have announced a new EP titled Hologram, out July 16th on Dedstrange. They also shared a new song, “End Of The Night”, along with 2022 European tour dates.

The 5-track release finds founder Oliver Ackermann recruiting a new lineup. He is now joined by John Fedowitz on bass and drummer Sandra Fedowitz of Ceremony East Coast. Ackermann and Fedowitz are childhood friends, having previously played in the shoegaze band Skywave.

Marking the Brooklyn experimental rockers’ follow-up to 2018’s Pinned, the project is described as “a sonic return to the band’s most raw and unhinged endeavors, pushed even further into a new chaotically apocalyptic incarnation.”

“End Of The Night” features distorted guitars and murky synths. It arrives with an accompanying trippy, self-directed music video, which you can check out below.

It was the first track the new lineup wrote together, as Ackermann explained in a statement. “John sent me the drum track and challenged me to write a song over it,” he remembered. “It sort of came about as a strange stream of consciousness and unknowingly became about the end of the former band and the beginning of the new one.”

“Each layer of the song stripping away the dead skin from the old and regrowing layer and layer of distortion of the new band.” he added. “It’s great to be working again with John Fedowitz. I feel like our songwriting styles shot off in different directions from our earlier band Skywave only to come back to the table with different experiences to create something special again.”

A Place To Bury Strangers will make their debut performance with the new lineup on Friday, April 23rd at 7 p.m. ET while hosting a screening of the Dedstrange SXSW Showcase via the label’s Facebook and YouTube.

Vinyl and CD pre-orders are ongoing. 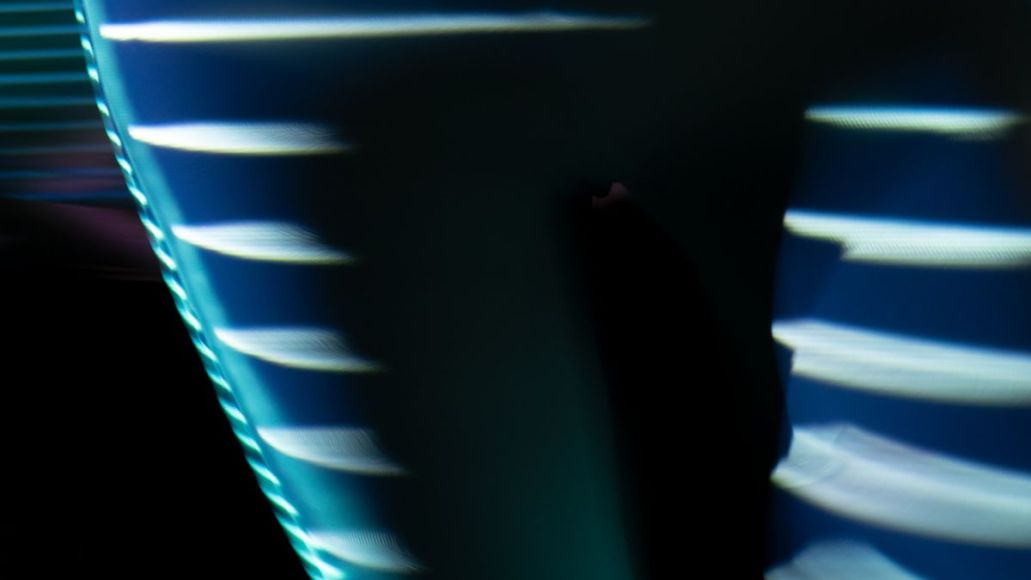