Back in 2008, ANOHNI released a song titled “Another World” while fronting her former band Antony and the Johnsons. Now, the track has received a new string rearrangement for The National’s Bryce Dessner and Australian String Quartet’s new album, Impermanence/Disintegration, made in collaboration with the Sydney Dance Company.

“Another World (String Arrangement)” closes Impermanence/Disintegration, and is the sole song on the project to feature vocals. ANOHNI’s haunting vocals and sobering lyrics hit even harder on the new version. “I need another place/ Will there be peace?” she sings. “I need another world/ This one’s nearly gone.”

The new music video is an excerpt from the Sydney Dance Company’s hour-long dance work that premiered in Sydney in March 2020. Both the album’s music and accompanying choreography are heavily influenced by the 2019 Australian wildfires. Check out the visual below.

Impermanence/Disintegration was released today via 37d03d, Dessner’s label with Justin Vernon and Aaron Dessner. It was written to accompany a dance piece titled Impermanence, choreographed by Rafael Bonachela for the Sydney Dance Company.

“I was thinking about how fragile everything is, about how things that you think are structurally sound or permanent actually aren’t,” Dessner said about the album, while adding “Another World (String Arrangement)” feels like the “perfect song for the moment we are living through.”

Stream Impermanence/Disintegration underneath the music video. 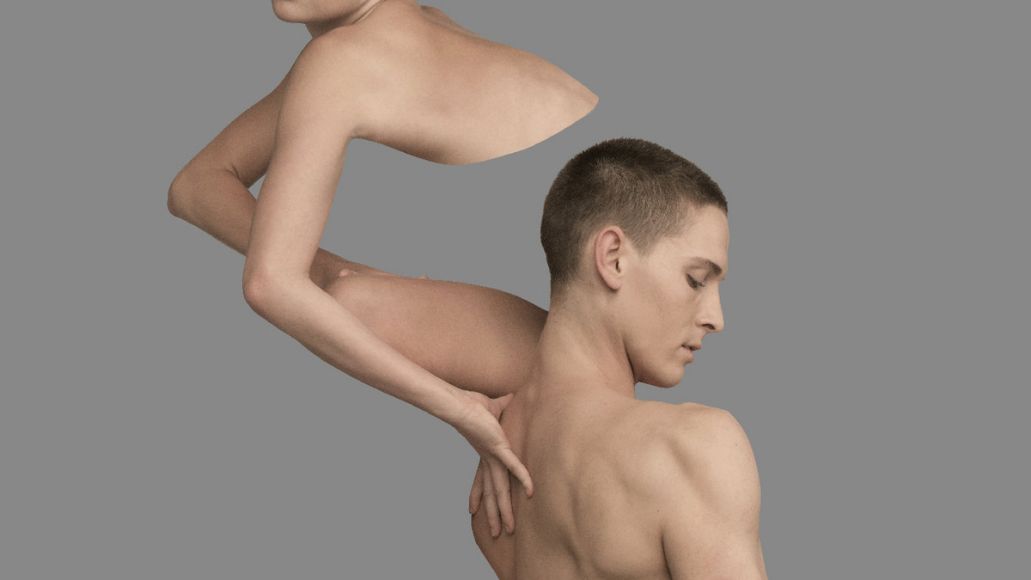