Origins is a recurring new music feature giving artists the unique chance to detail the influences behind their latest song. Today, Black Fly returns to explain why he’s “No Fool”.

Black Fly has always been enigmatic, both in his music and his story. The Vermont bedroom electronic artist first entered the scene in 2017 with his pulsing single “Sign 2”, with the promise of a full-length on the horizon. And then… nothing.

It wasn’t until earlier this year that he resurfaced with the tracks “Kingdom” and “Sadsap”, bringing listeners back into his cinematic world of synths and gothic rhythms. With his debut LP Black Fly 01 finally set to arrive tomorrow, April 23rd from Samedi Records, the musician/visual artist aka Joseph Rittling is sharing a final preview with “No Fool”.

Percussion echos behind the twinkling strains of a piano, trumpets beckoning as strings sing the siren call of the night. There’s a stoical dread here, as if Black Fly is willing stepping into a trap because his foolish heart tells him to take the step. “Losing track/ So hold me back/ I’m just daft enough to try,” he sings. “Generate my mistakes/ Fueling my demise.”

Take a listen to “Black Fly” via the peaceful visualize below, followed by Black Fly’s Origins of the song.

L’Orange and Namir Blade Share the Origins of New Single “Imaginary Everything”: Stream

You can listen to Black Fly 01 in full via your favorite streaming service when it lands on April 23rd.

Cutting My Finger Off: 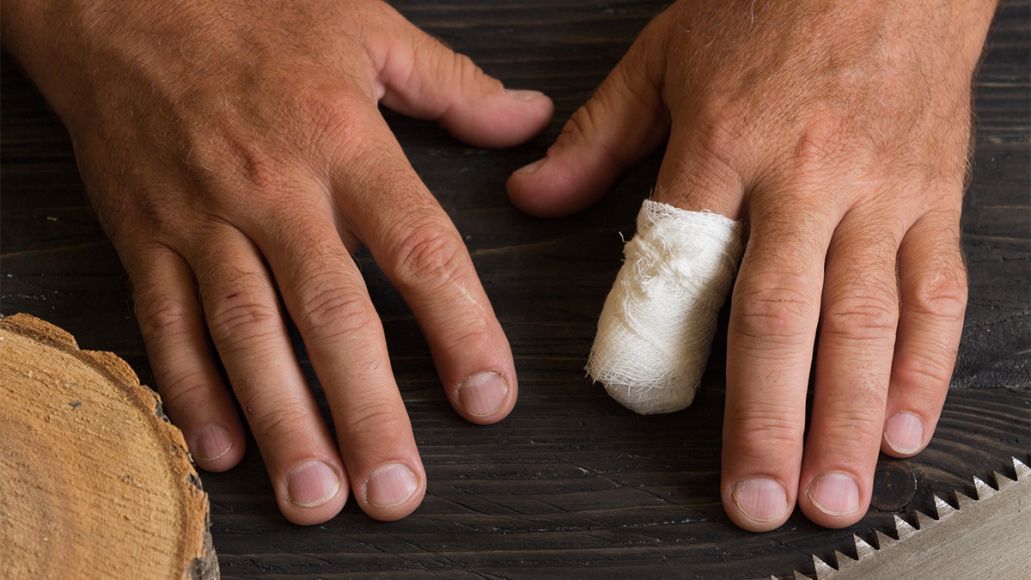 This was the first song I remember writing after I accidentally cut off part of my finger in a bar. Unfortunately it’s not as heroic of a story as Dr. John grabbing the barrel of firing revolver to save a friend, my mishap involved trivia night and a very sharp bar stool. After it happened it changed the way I play piano and this was one of the first songs that came out of learning to play with only four working fingers on my left hand.

Around the same time I was putting this song together I had been listening to this piece by Gavin Bryars a lot. The whole composition is based on a single loop of a homeless man singing in the street, accompanied by a string ensemble. It has a beautiful melody and motivated me to want to have a string section in “No Fool”. After a few different iterations, and with the help of the arranger Ben Pearson, the outro ended up sounding a bit like if Gavin Bryars made Playstation loading theme music. 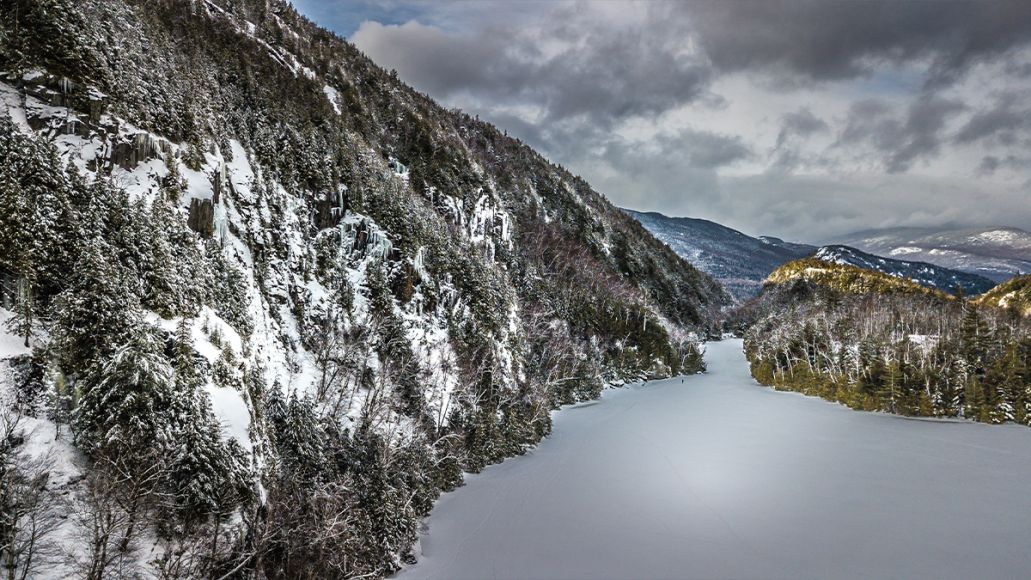 The bulk of the production for this track was done when I was living in a quiet part of the Adirondacks for a winter. My friend and musician Aaron Levison came to visit and generously added a trumpet part. It was very cold at the time, and the noise of the wood stove competed with the recording process. It’s a repetitive part of the year, both bleak and beautiful, and I think some of that tenor made its way into the song.

I wanted to write a song about acting foolish. I don’t know if it’s quite universal, but it’s something I’ve experienced and done, being a fool in love or entertaining others at your own expense. That type of behavior, whether consciously or not, can often have a consequential snowballing effect and I wanted the song to try to mirror that feeling. It’s sort of a less romantic version of the Connie Francis classic, “Everybody’s Somebody’s Fool”.