Let’s get this out of the way first: this is not an April Fools’ Day joke. An extreme metal band fronted by a cat has released its debut single, and it’s all going to a good paws, er, cause. Paying homage to both Pantera and Iron Maiden, the band is called Cattera and the song is titled “Hunger of the Beast”.

The band is led by former street cat Roope-Shakir, the feline baby of Fearless Records product manager Anna Mrzyglocki. “I knew Roope-Shakir had star power from the moment he entered my apartment,” Mrzyglocki said in a press release. “I heard his emotion-filled meows and knew he needed to be the front cat of a metal band. It sparked a passion for A&R I never knew I had. People may think Cattera is just another ‘industry plant,’ but there’s real talent here.”

Of course, Roope-Shakir chimed in, too, meowing, “I’m stoked to release my first track with Cattera, as I’m a huge fan of OG animal kingdom metal bands like Hatebeak and Caninus. I hope I can be an inspiration to all street cats who have something to say.”

Hatebeak is the death metal band fronted by a parrot, while Caninus was a deathgrind band featuring two pitbull terriers.

As mentioned, Cattera’s debut single is a charity release, with 100-percent of the proceeds going to Whiskers-A-GoGo, a Brooklyn non-profit volunteer-run cat rescue group that just happens to be the organization responsible for helping Roope-Shakir find a home.

Listen to Cattera’s “Hunger of the Beast” below, and purchase the single for $1 or more (with all extra donations also going to Whiskers-A-GoGo) via Bandcamp. The song is followed by a behind-the-scenes video, the single artwork, and perhaps a potential album cover. 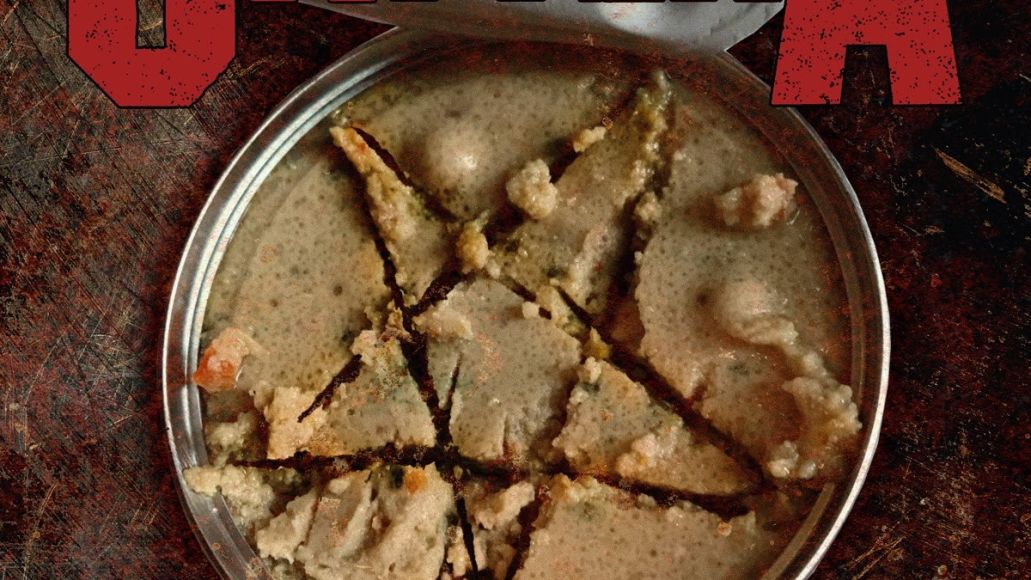 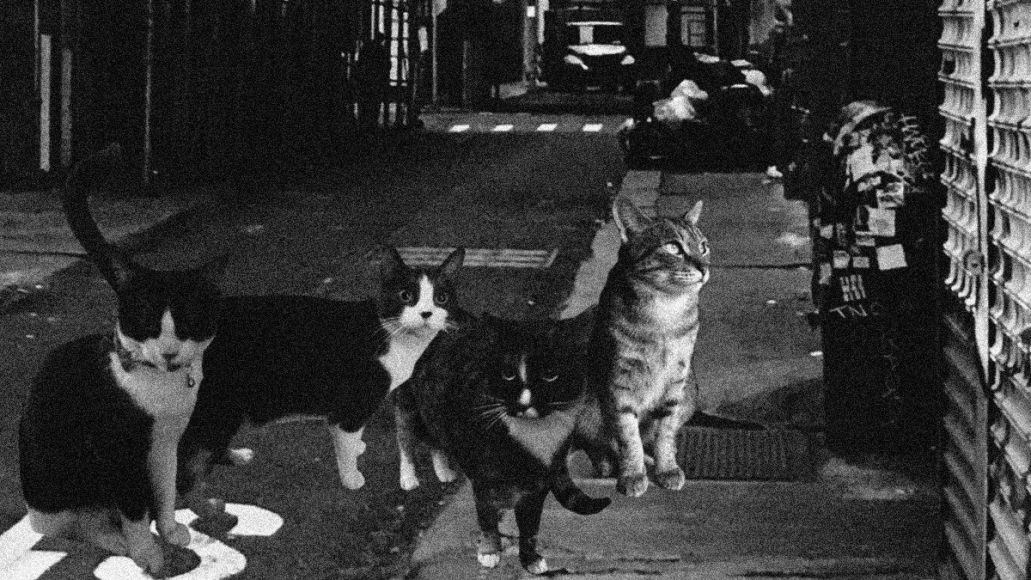