Chet Faker, a.k.a. Nick Murphy, has announced a new album titled Hotel Surrender, out July 16th via his own Detail Records in partnership with BMG. The Aussie singer-songwriter also shared a new song, “Whatever Tomorrow”.

The self-produced Hotel Surrender spans 10 tracks and arrives after Murphy dusted off his Chet Faker persona in October 2020 following a six-year hiatus. “I really just thought of the music in a different light. I look at it as a mass therapy now,” he said in a statement. “I think I used to see it as this plight, like I was on a crusade or this creative odyssey.”

He added, “Now I see that it’s more Shamanistic. You’ve got to find some light — or sometimes dark, whatever’s right — and share it. I realized that was the heart of the Chet Faker project. And I felt like the world was hurting, so I thought, ‘I can do a small something to give people some joy.'”

“Whatever Tomorrow” follows Faker’s recent singles “Low” and “Get High”. The soul-inspired track is particularly relatable to the experience of the past year, when we’ve been stuck in limbo due to the COVID-19 pandemic. “Whatever tomorrow,” he sings. “Whatever that means/ I’m guessing my shadow/ You’re guessing that’s me.”

In a statement, Murphy elaborated, “It’s a rebellion to this idea that you have to wait for the things you need. It felt like we were being sold tomorrow and we were paying for today. I was saying, ‘Fuck your tomorrow, we deserve our lives now.’”

Check out the “Whatever Tomorrow” music video below. 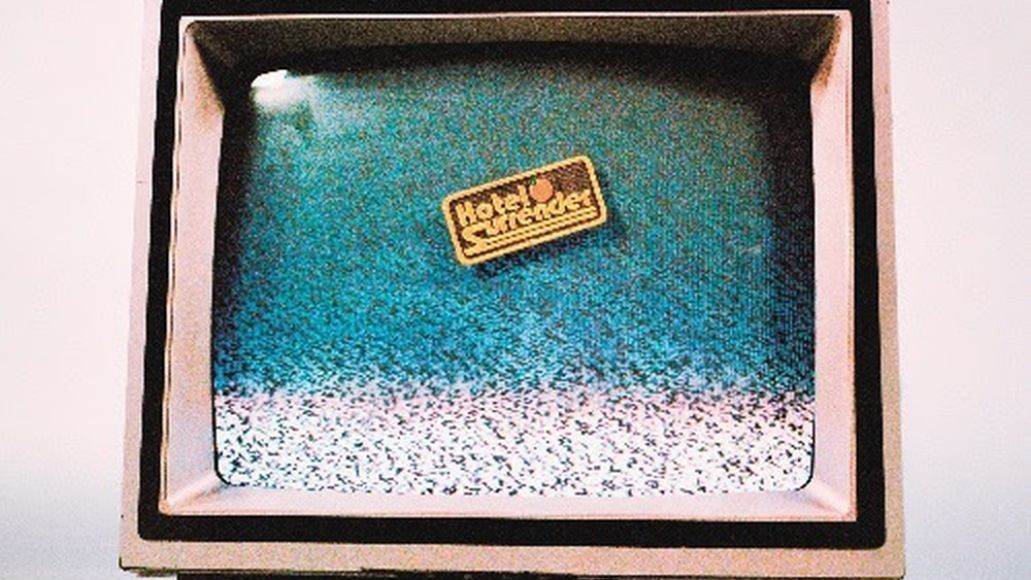