Conway the Machine is dropping his latest project, La Maquina, on Friday. As a preview, he’s shared a new song, “Scatter Brain” featuring J.I.D and Ludacris. Stream the track below.

The posse cut is produced by Don Cannon and is built around a sample of children singing. It finds Conway opening with lines about making money in the streets despite not finding commercial success.

J.I.D follows up with some gun talk, rapping lines like, “I got no resistance with a Colt .45/ Gold edition, I’m a dope magician/ N-ggas disappearin’ if I hear ’em dissin’.” Ludacris continues the theme while dropping references to Creed II and Rick James.

La Maquina is Conway’s follow-up to February’s If It Bleeds It Can Be Killed. The 11-track project also features his Griselda labelmates Westside Gunn and Benny the Butcher, as well as production by The Alchemist, Murda Beatz, and in-house Griselda beatmaker Daringer.

Pre-save or pre-order La Maquina here. Check out the album artwork and tracklist below the jump. 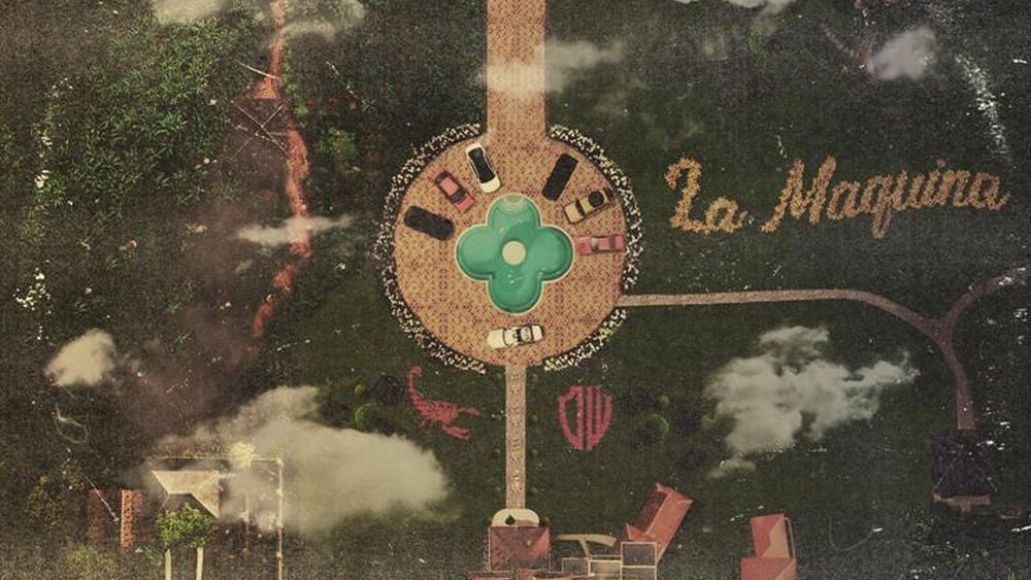