Cordae, the North Carolina-born rapper formerly known as YBN Cordae, has released a new EP. It’s called Just Until…. and it’s available to stream below via Apple Music and Spotify.

It’s been a steady climb for Cordae in the music industry since he released his debut mixtape in 2016, and yet somehow Just Until…. is the first-ever EP of his career. The Grammy-nominated rapper has three mixtapes and his 2019 breakout album The Lost Boy to his name. However, the cover artwork for Just Until…. makes it sound like another full-length LP is on the horizon. “See you soon,” black text on the bottom of the cover art reads. “Album almost done — Cordae”.

Last year, Cordae hopped on a remix album by supergroup Dinner Party where he teamed up with Phoelix to rework “Freeze Tag”. He also collaborated with the legendary Stevie Wonder on a brand new, star-studded single called “Can’t Put It in the Hands of Fate”. Considering the range of artists he’s become friends with these days, Cordae could choose just about anyone to make a cameo on his next album. It’s only a matter of time until we find out who (and what) will be a part of it. 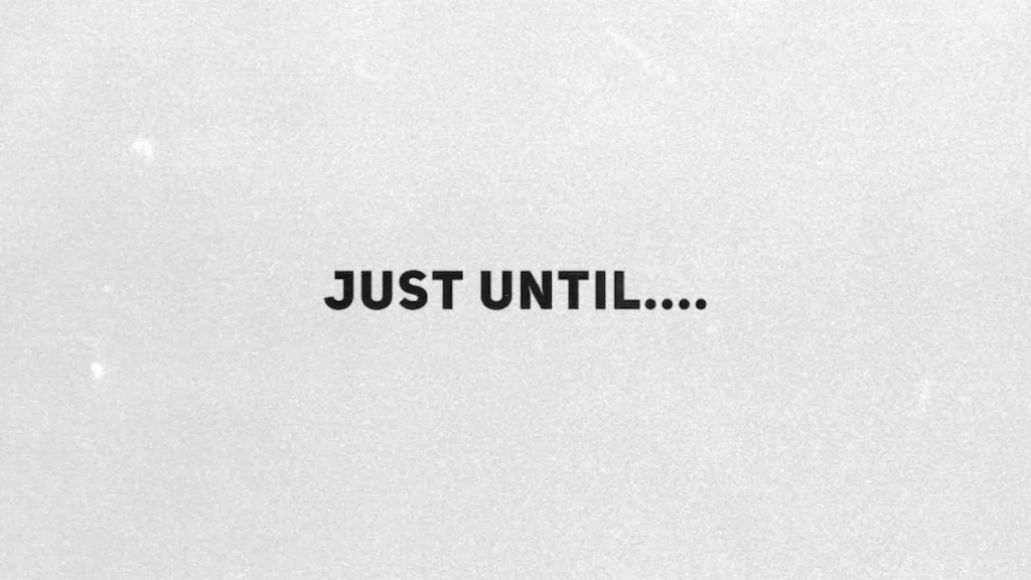