After a lot of teasing and a discreet Billboard campaign, Crumb have finally announced a new album is on the way. The record is called Ice Melt and it’s due out April 30th via their own label Crumb Records. It’s the psych-rock band’s second studio full-length overall, following their 2019 debut Jinx.

Ice Melt consists of 10 tracks in total and includes the three singles Crumb released earlier this year: the bass-forward jazz funk number “Trophy”, the eerie dream-pop song “BNR”, and the energetic hit “Balloon”. Based on those songs, it sounds like the Brooklyn-based group will be on the top of their game once again as they refine their unique brand of psych-rock.

Crumb wrote Ice Melt over the course of the past two years and recorded it in Los Angeles with producer Jonathan Rado. In a statement, lead single Lila Ramani described the album as being a “return back down to earth” and a deeply felt examination of “real substances and beings that live on this planet.”

Pre-orders for Ice Melt are currently ongoing, including limited-edition vinyl pressings in gold, turquoise, and black. Check out the ominous album artwork by Abraham El Makawy and the complete tracklist below. 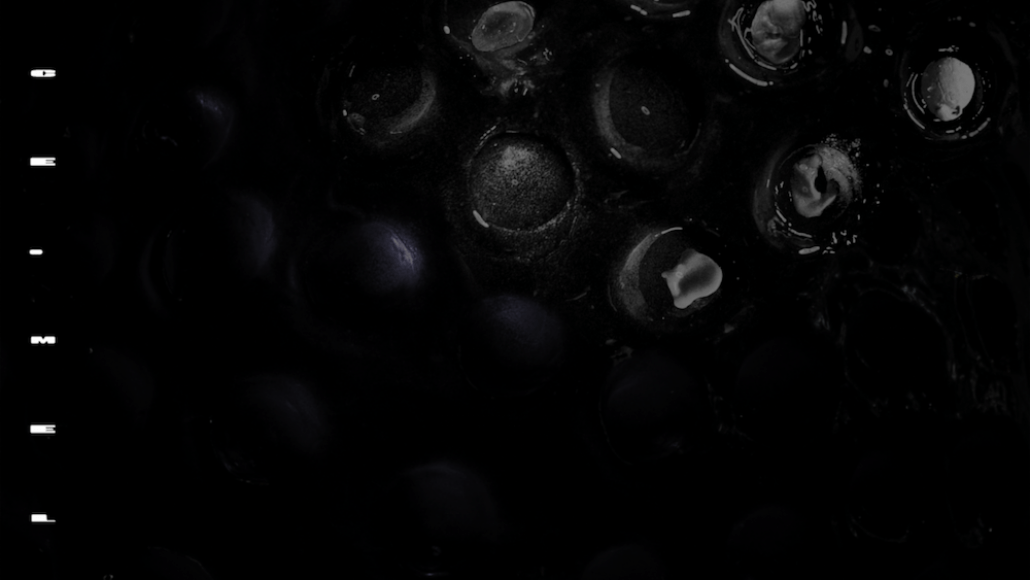