Late last year, Nicolás Jaar and Dave Harrington reactivated their acclaimed project Darkside for the release of a new single called “Liberty Bell”. There’s plenty more music to come, as the duo have now shared details of their upcoming sophomore album, Spiral, due out on July 23rd through Matador Records.

Jarr and Harrington began work on Spiral during the Summer of 2018, renting a small house in Flemington, New Jersey, where they made a song a day. They went their separate ways after about a week, having written and recorded six songs in total. They then spent the next year-and-a-half completing the album.

“From the beginning, Darkside has been our jam band. Something we did on days off. When we reconvened, it was because we really couldn’t wait to jam together again,” said Jaar in a statement. Added Harrington,, “It felt like it was time again. We do things in this band that we would never do on our own. Darkside is the third being in the room that just kind of occurs when we make music together.”

As the latest preview of Spiral, Darkside has shared a new song called “The Limit”. Take a listen below.

Spiral serves as the follow-up to Darkside’s 2013 full-length debut Psychic. 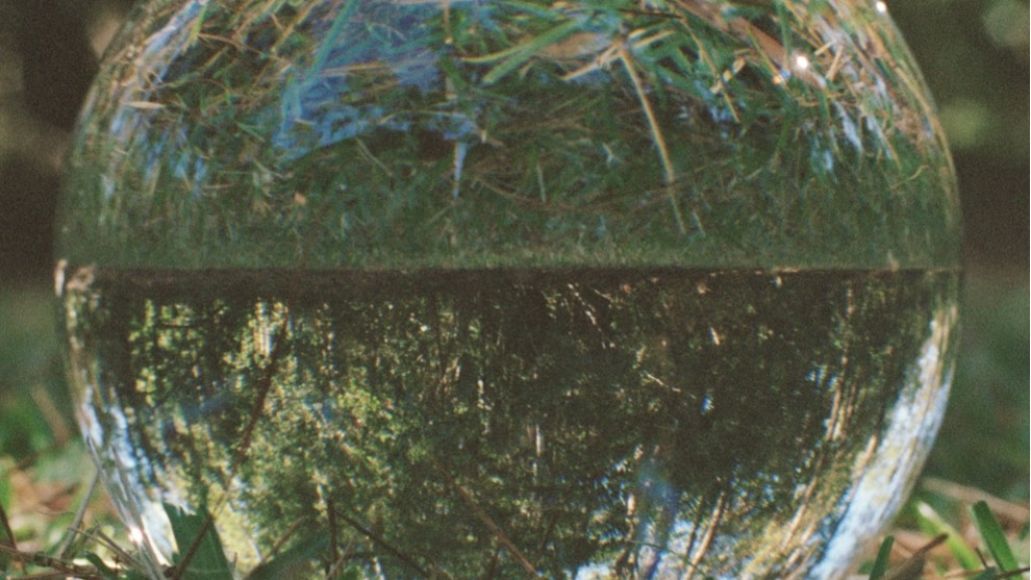