Dave Grohl’s new documentary on van touring, What Drives Us, has been picked up for distribution by The Coda Collection, available via Amazon Prime Video.

Arriving on the subscription streaming channel on April 30th, What Drives Us seeks to answer the question of why musicians put everything on the line to get into a van with their friends and try to make it big. It’s a tribute to anyone who ever dreamed of putting themselves through hell to form bonds and create art on the long roads between gigs, a right of passage for all those looking to rock.

“This film is my love letter to every musician that has ever jumped in an old van with their friends and left it all behind for the simple reward of playing music,” Grohl explained in a press statement. “What started as a project to pull back the curtain on the DIY logistics of stuffing all of your friends and equipment into a small space for months on end eventually turned into an exploration of ‘why? What drives us?'”

Amazon has shared a previews of all the featured artists’ stories of passion in the new What Drives Us trailer, which you can watch below. Under that, peep the documentary’s poster.

Launched in February, The Coda Collection is a $4.99-per-month subscription channel on Amazon Prime. The channel aims to be the “new streaming home of the most sought after concerts, documentaries, and episodic series in music,” and currently hosts films like Music, Money, Madness…Jimi Hendrix in Maui; The Rolling Stones on the Air; Johnny Cash at San Quentin; and Miranda Lambert: Revolution Live by Candlelight. New and classic concert films from Pearl Jam, Marvin Gaye, Paul Simon, Tedeschi Trucks Band, and yes, Foo Fighters, are also coming to The Coda Collection.

You can sign up for a seven-day trial here.

What Drives Us is the second documentary helmed by Grohl. He made his directorial debut in 2013 with Sound City, which chronicled the history of Sound City Studios in Van Nyus.

In other Foo Fighters documentary news, Anita Rivaroli’s documentary We Are the Thousand recently won the Audience Award at the 2021 South by Southwest Film Festival. The doc tells the story of how one man from a small Italian town lured his favorite band to play his hometown by creating a 1,000-person cover band.

For a more personal angle on the band, Grohl recently announced his first book, Dave Grohl: The Storyteller. The tome is coming on October 5th. 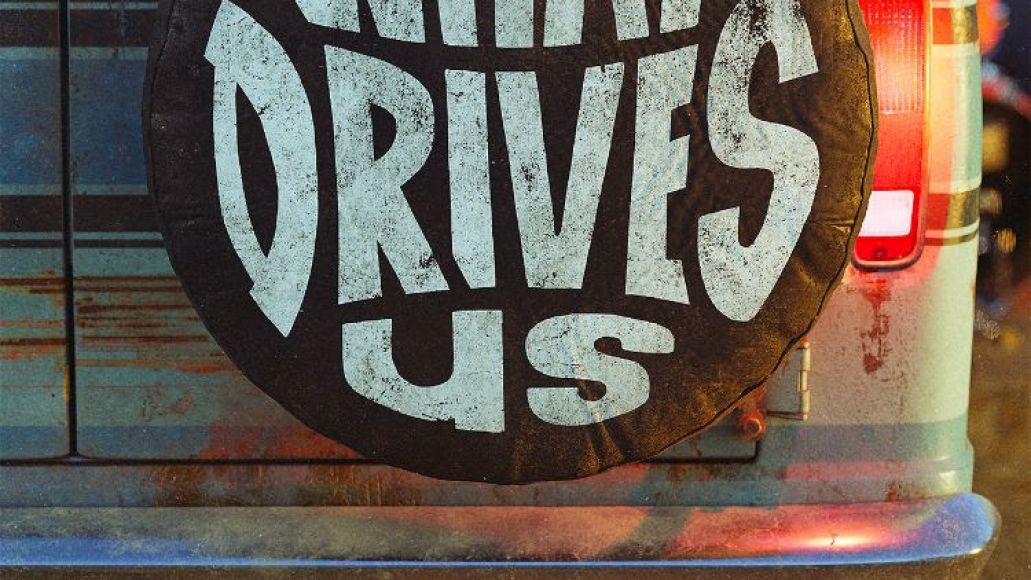